The world largest car company Toyota in the world, the Japanese automakers have been silently lobbying Congress to resist the transition to an all-electric future. Toyota, in the shift to Electric Vehicles is lagging behind the rest of industry. In US policies are being adopted for the EV transition, though the adoption is slow but not as slow as Toyota would like. These policies will put more electric vehicles on the road.

In recent weeks a meeting of top Toyota executive with congressional leaders behind closed doors was held to advocate against the Biden administration; which plans to spend billions of dollars to incentivize the shift to EVs.

Toyota was an early adopter of “Battery-Powered” transportation but it is unexpectedly making various efforts to slow the momentum behind EV-friendly policies. In 1997 when Toyota Prius was released, the company encouraged Tesla and others companies that vehicles with alternative powertrains could be immensely popular. 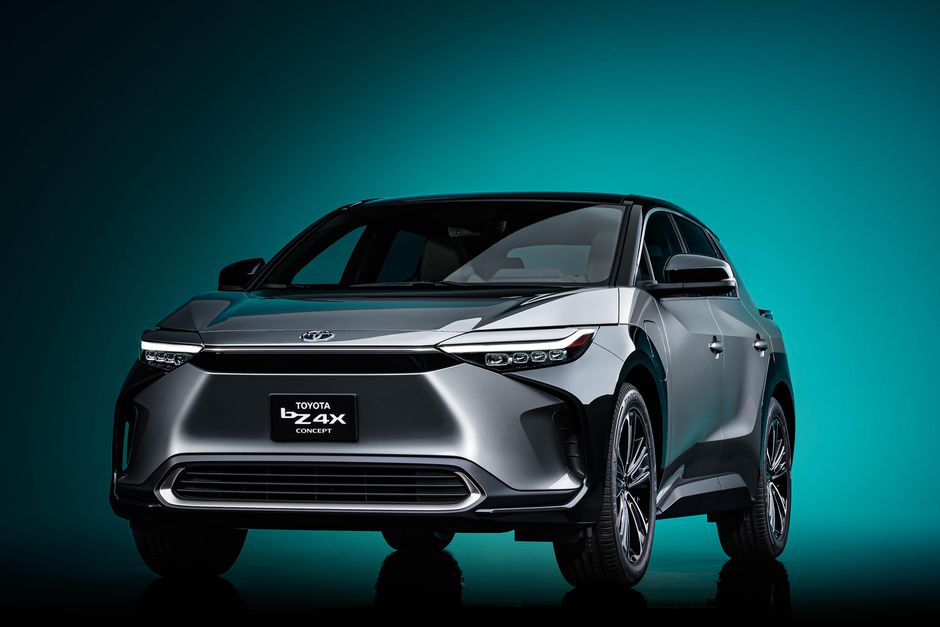 The automaker has revealed plans to release 70 new models by 2025, including battery-electric, hydrogen fuel cell, and gas-electric hybrids. But it does not deny the fact that Toyota has fallen far behind its competitors. Companies like Nissan, General Motors, and Volkswagen have said that they plan on phasing out gas cars as they have been selling pure battery-electric vehicles for years now.

Toyota’s top executives, including billionaire CEO Akio Toyoda, have been on the record calling the trend toward electric vehicles “overhyped” in part because of emissions associated with power plants  which is a favorite talking point used by the oil and gas industry.

After the revelations that Toyota was among the largest corporate donor to Republican lawmakers who were against the the certification of the 2020 presidential election,  the Japanese Automobile company was greatly scrutinized. Toyota initially defended the contributions, but then later said it would halt them. Toyota’s defense that hybrids and fuel-cell vehicles in particular are an important stepping stone to the wider adoption of EVs, especially when the charging infrastructure is still in initial phase.