According to the recent reports, Toyota is now working to popularize electrified vehicles. The company has recently taken the wraps off two new battery electric vehicles. The newly announced BEVs include Toyota C-HR & IZOA which will make their way to the showrooms by 2020.

This is the company’s first step to make electric vehicles more popular. Toyota C-HR and IZOA have marked the beginning of the company’s plans for fully electric vehicles in China as well as the global market. The C-HR and IZOA are built by Toyota’s joint ventures with GAC and FAW. In addition to that, these vehicles are among the ten electric vehicles Toyota slated for the global market in the first half of the next decade. According to the recent reports, the company, Toyota will look to further popularize electrified vehicles during the first half of the 2020s. Even though, they have targeted EV sales of 5.5 million units by 2030.

“Toyota has also been conducting demonstration tests with the hydrogen fuel-cell Mirai in China and is considering the local introduction of other fuel cell vehicles such as the FC Coaster.” 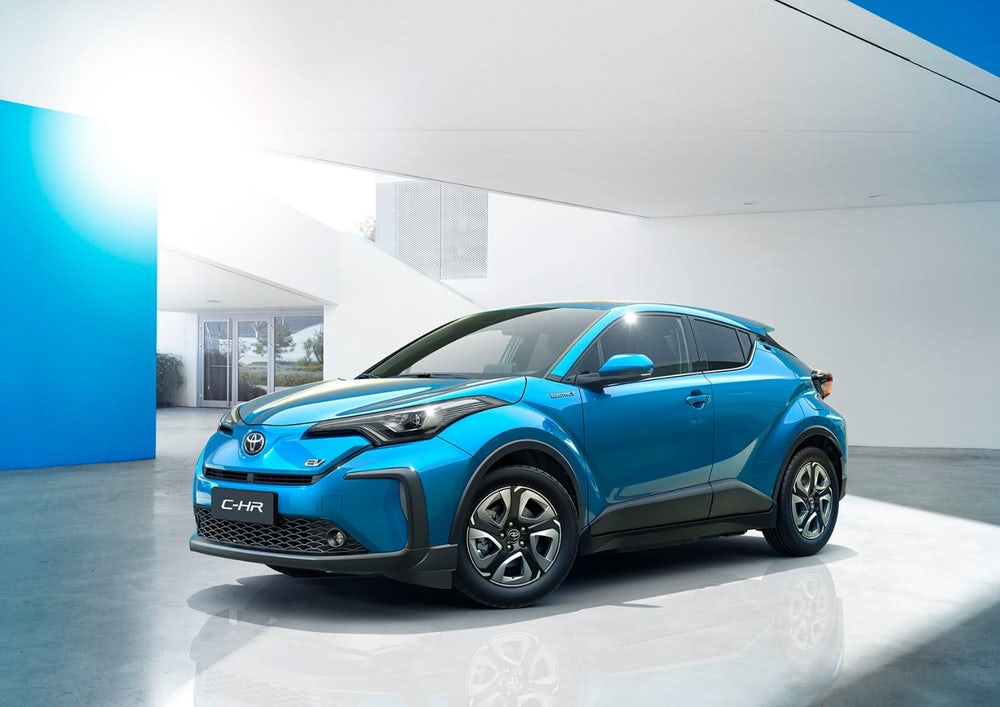 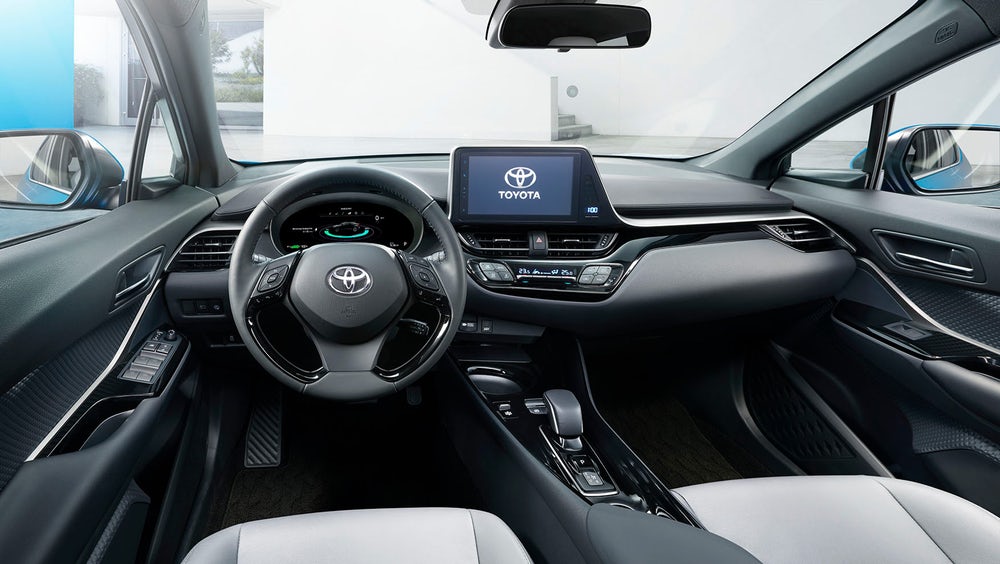 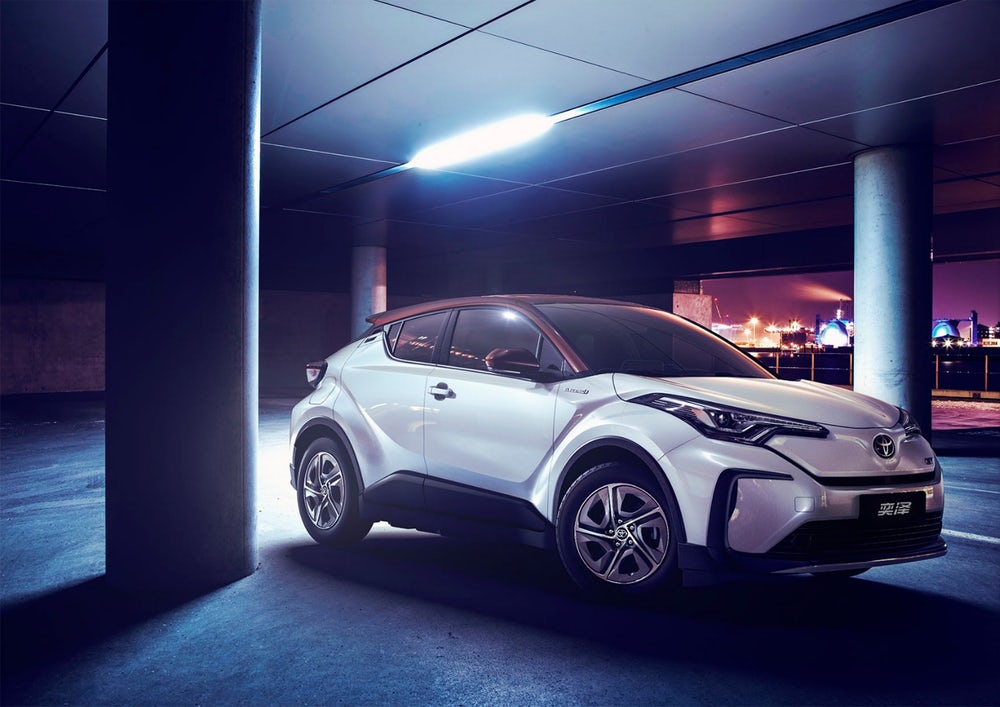 The sales in China are scheduled to begin in 2020. However, there are still many questions that need to be answered. Whether these newly announced BEVs will make their way to other regions or not? What will be the price of these BEVs?? There had been no official words about the technical details of the vehicles also. Hopefully, Toyota will soon unveil other important details regarding these electric cars. We will surely share it with you guys when we will get to know more about them. Till then, stay tuned for updates.