“Bus Da Pata” will cater to the common man standing on the bus stop in warm weather. The user-friendly application will not only assist him/her in finding out about the arrival of next bus, but will also tell how much fare is to be given to the fare conductor and route information for the planned journey.

Wished the Chief Minister Punjab, as stated by Khawaja Ahmad Hassan, Chairman LTC, the launch of the application.

[pull_quote_center]“Its enabling features will provide a one click bus finder solution to the passengers. It is imperative to note that it is free of cost and easily downloadable from the internet on smart phones.”[/pull_quote_center]

[pull_quote_center]“This technology will accomplish the goals of prompt delivery of public service to the commuters by saving their precious time in routine life. LTC is making rapid advancement in the transport sector and it is a moment of pride for the TPL team to work with this organization and striving further to utilize this technology on non smart phones to give maximum benefit to the general public.”[/pull_quote_center] 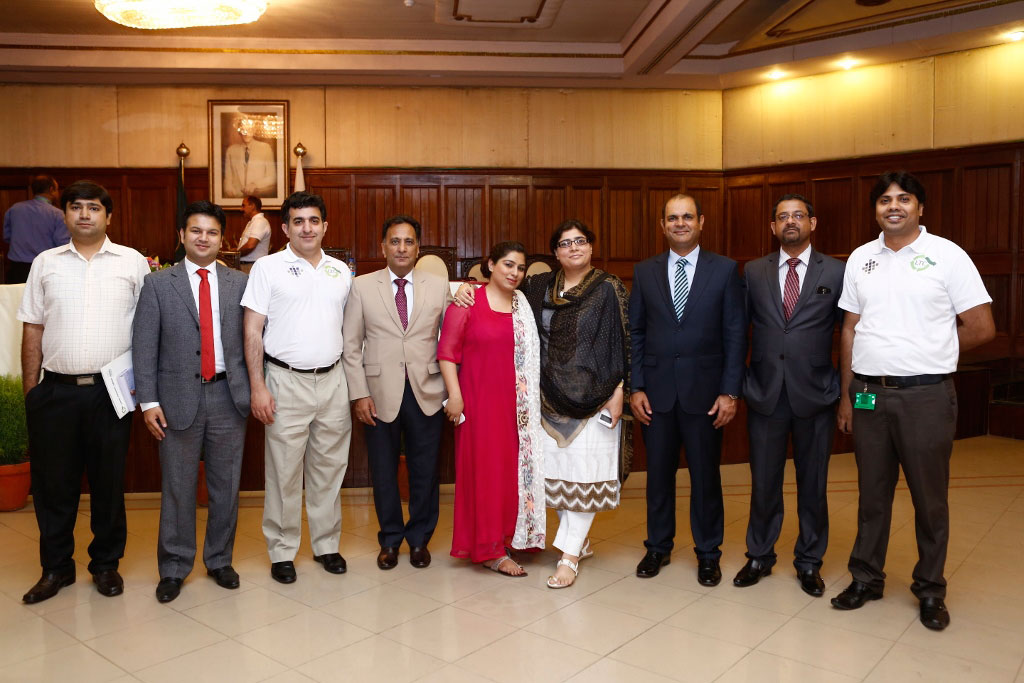 Many officials were present on this launch ceremony for “Bus Da Pata”; which mainly includes: