Transferring an operating system is not an easy job. Usually, people ask some professional to do it as if you do it yourself it might result in windows 10 boot failure. However it is not impossible so migrating windows 10 to a new hard drive, be it HDD or SSD is easy if you do it with the help of professional windows 10 migration software. Now migrate os to SSD free.

So now we need an OS, file and program transfer assistant for Windows 10. One also needs windows 1o transfer tool: an EaseUS partition software which is used to move OS and manage disks. We are recommending EaseUs partition master as it has many advanced features I.e. Migrate OS to SSD/HDD, as it allows you to transfer windows 10 to another hard drive. Now clone windows 10 to new hard drive for saving your space.

Why it is the right time to migrate Windows 10 to a new hard drive?

Only the people who are struggling hard would know why it’s the best time to reinstall windows 10 to a new hard drive. So if you are having problems to open a large file or run any application at the same time, it means that you need to change your operating system as it works really slowly. Now you need to upgrade your computer from old hard drives to solid-state drives or new hard disk drive. This will not only speed up your things but at the same time, you can enjoy benefits.

In case you change a new disk and there is no operating system no that disk the computer will not boot. So, in any case, you need to install an operating system on a new disk. Installing a new system will take too much time of yours. So, to save your time the best solution is that you migrate old HDD to new HDD or SSD and replace old HDD to a new SSD will spend less of your time. Even you don’t need to install the system after migration and can directly make computer operational from a new disk. So, it’s a hight time to move the operating system to a new hard drive.

Which one should you migrate windows 10 to: SSD or HDD?

Now you have to decide whether to transfer windows 10 to a new hard drive, SSD or HSS as a storage component. So you might be searching for which one is a better choice, SSD or HDD. Well, there is no single answer to this as everyone has different preferences and needs and your decision will be based on the evaluation of your needs. Now clone HDD to SSD windows 10 but you should know what is SSD and HDD before installing windows the on new hard drive.

SSD-Solid State Drive:  It is a kind of hard disk made up of solid-state electronic storage chip. It consists of a control unit (flash chip) and stipulation of the interface, in function and usage and in appearance and size.

HDD-Hard Disk Drive: It is one of the most basic computer storage. For better understanding, the local disk containing C, D and F drives in the computer are all hard disk drives.

What do you need?

In order to transfer windows 10 license to a new hard drive you need the following things: 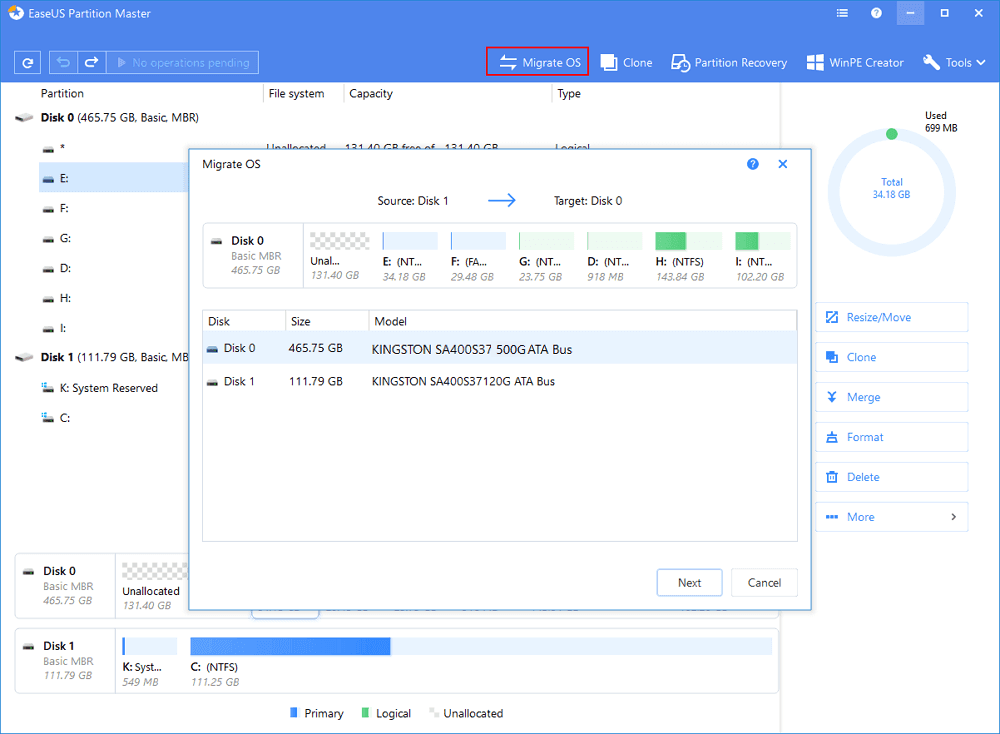 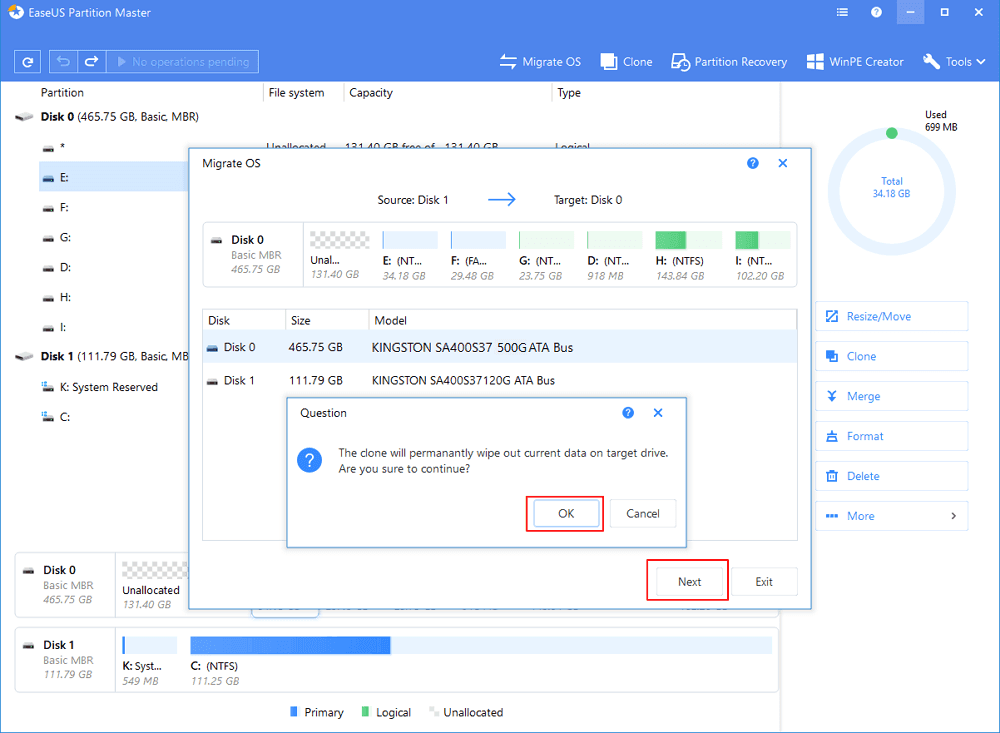 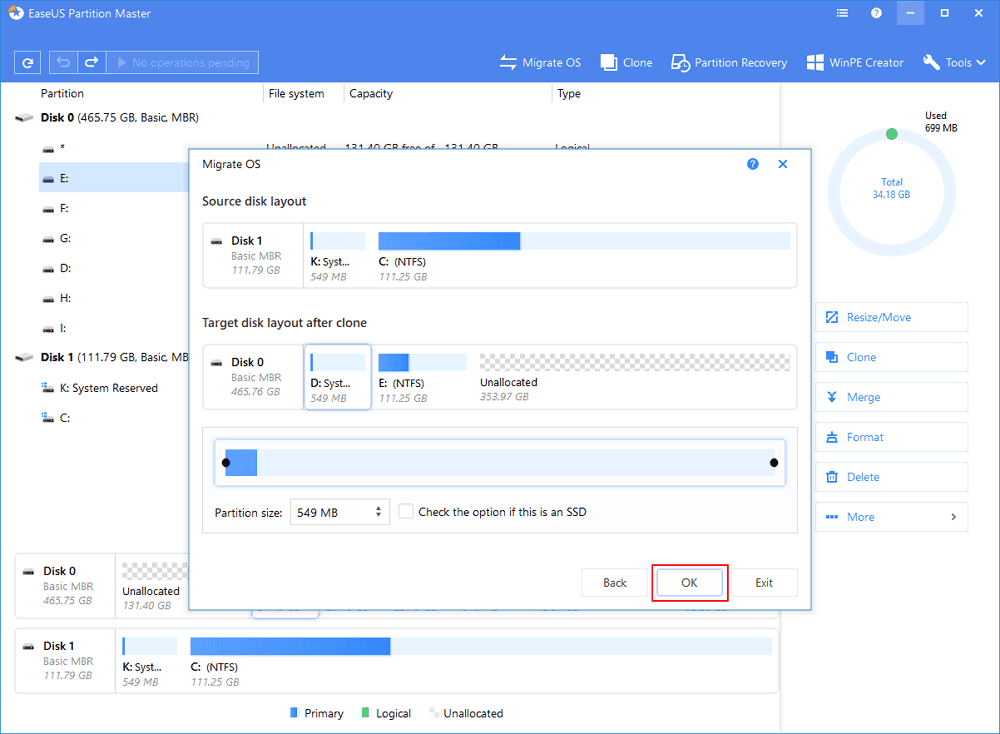 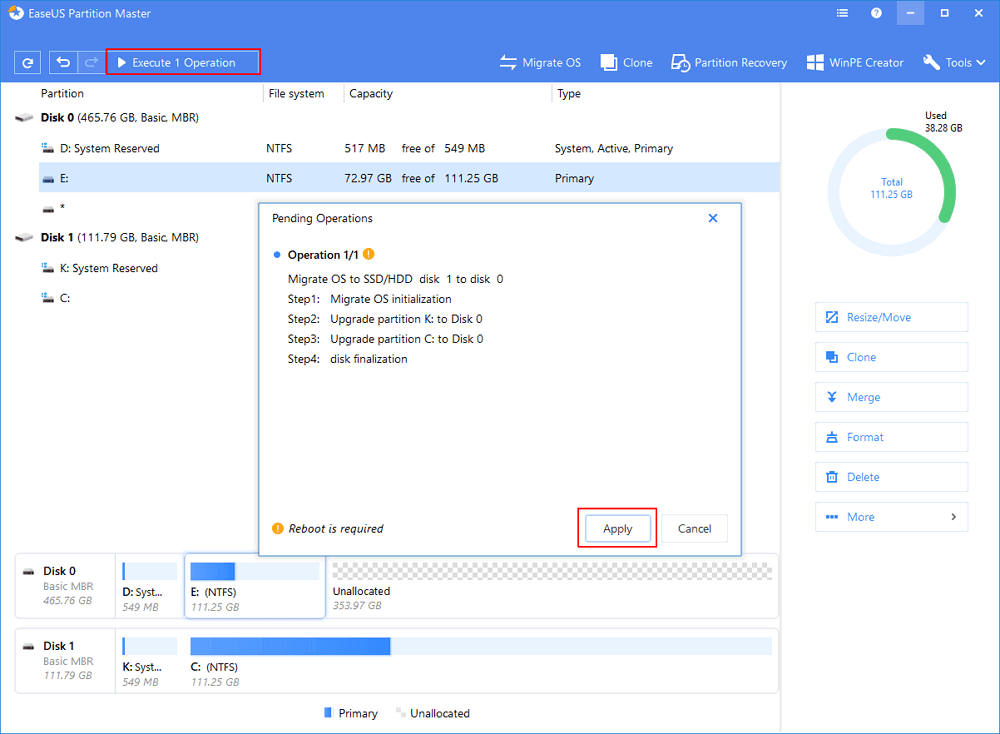 How to Boot from the SSD/HDD:

So with the new hard drive having an operating system, one can use a window on any computer. However, if you want to replace the old system disk with the new one, there is no need to do it. The operating system will be detected by computer automatically. However, if you insert a new disk to a computer that has a system disk and want to boot to a new hard drive, restart the computer and then set the boot priority from BIOS as mentioned in the above steps.

However, if you still have any confusion, we have posted the video tutorial below regarding “how to transfer Windows 10 to a new hard drive”.  It will definitely guide you better and will help you with easy understanding.

If you opt for this way of Windows 10 transfer, it will not only benefit the operating system but also files and programs installed on the hard drive from windows 10 computer. With EaseUS partition manager, you can either migrate a whole hard drive or just a partition of it on a new hard drive.

Here are the Steps To Make Partitions in Windows 10 With Disk Management. They may be helpful for you. 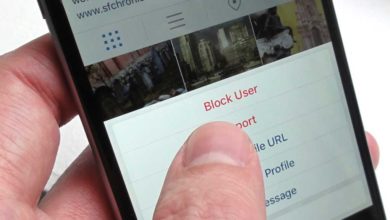 How to know if someone blocked you on Instagram