Furthermore, the device will have 8GB of RAM, and up to 256GB of internal storage. Design-wise, the Meitu phone looks similar to the company’s previous phone. 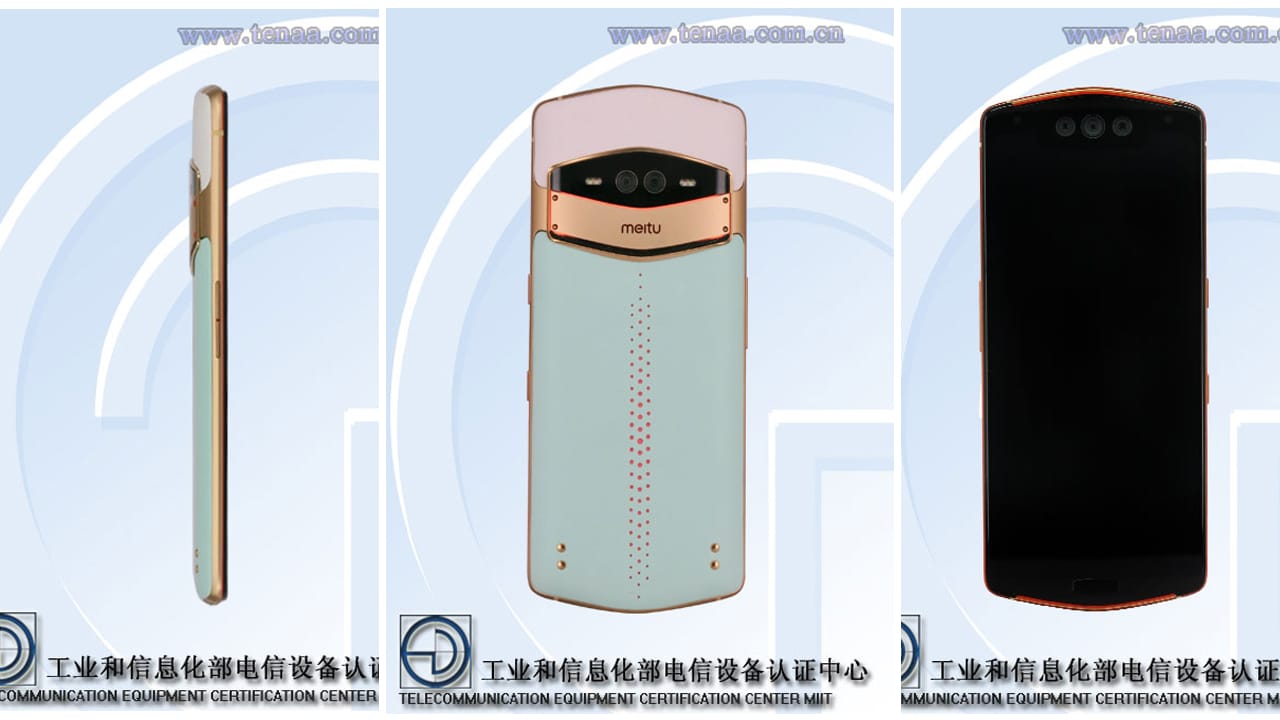 The company has not revealed any information regarding the device yet. But we will update you when we will get more information about it. But no doubt, this is a good innovative step taken by the company. We also hope that the other companies like Huawei, OPPO, Samsung  and Xiaomi will also take the step like this to bring something new in their smartphones.