As many of you are aware, TSMC is the world’s biggest independent chip supplier, and its largest customer is, unsurprisingly, Apple. Apple already accounts for a quarter of TSMC’s sales, which is expected to rise to a quarter by 2021. iPhone and Apple Silicon orders are expected to expand by $4 billion.

As per the sources, Taiwan Semiconductor Manufacturing Company (TSMC) is expected to get $17.06 billion from Apple in 2022. In comparison, the figure for 2021 is $13.83 billion. The A16 Bionic processor, which will be utilized in some of the future iPhone 14 series, notably the Pro variants, could be one of the chips supplied. 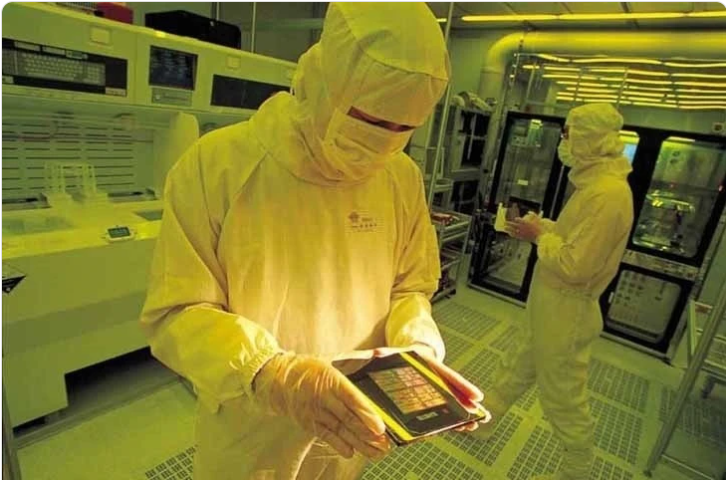 Last month, trusted Apple analyst Ming-Chi Kuo predicted that only the iPhone 14 Pro and iPhone 14 Pro Max would be driven by the latest 4nm A16 Bionic chipset. At the same time, the rest of the non-Pro models would stay with the A15 Bionic found in the iPhone 13 series and the iPhone SE 3. According to sources, Apple will begin getting new chips in June 2022, maybe for the upcoming iPhone 15.

This Chip Supplier Deals with Other Companies Too

Suppliers like TSMC don’t design chips. They make chips based on designs created by other companies, such as Apple. TSMC founder Morris Chang recently stated that the United States has the best chip engineers globally. Qualcomm, Intel, Nvidia, and AMD are just a few of the well-known IT companies that use TSMC.