Whatsoever is the situation prevailing within Twitter because of the Elon Musk trial and now his denial of the purchase, the company’s creative team is still working on bringing new and creative addition to the platform to get ease and convenience to its users. Twitter’s accessibility team launched a test that was in great demand for a long time. Ten percent of the users have been selected for Twitter’s “alt text” test which helps in adding the text to the images. The test users will get reminders to add the description in form of text to the image that they will upload.

The company wants everyone to be involved in the conversation and this new alt text feature will help people get their loved ones involved with them. The image description is very helpful for blind and low-vision people. The text is the description that appears in an image. The description appears even when the image is not uploaded. So people can read the text even if the image is not clear or not available. Hence, alt text makes sure to keep all the people united and the designed test encourages more people to use the alt text feature.

If you are the lucky one to get access to the feature, you can go to the account’s settings and click “Accessibility” and then scroll down to the “Images” header. Then turn on the reminder to bring in your knowledge to add the text with the image before uploading and sending a Tweet.

The 10 percent of the users who have been chosen for the text include Android users, iOS, and web users. Twitter in its tweet has encouraged users to add text to the image which is concise and self-explanatory. According to Twitter:

“If you forget to add image descriptions, turning on the reminder will be a big favor to your future self. And to everyone on Twitter,” the platform wrote. “Actually, if everyone turns it on, everyone would be helping everyone.”

About the text description, the company has a unique point of view by saying:

“Good image descriptions are concise yet detailed. Be sure to summarize or write out any text in the image itself.”

Let’s see how users will take advantage of the alt text feature and make the world a nicer place for others to live. 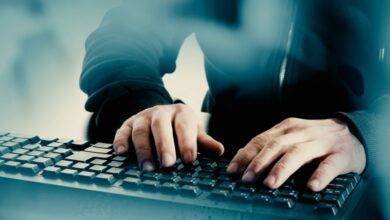 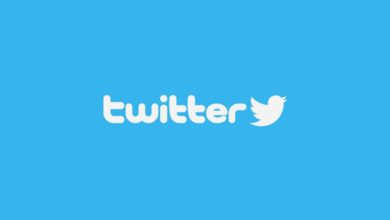 Twitter is testing a new feature “tweets per month” 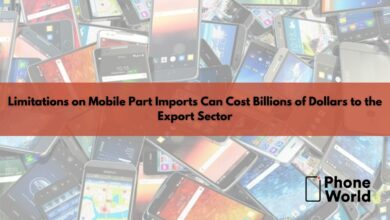 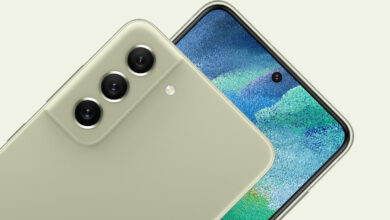 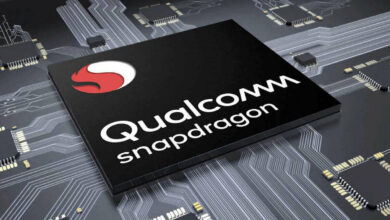 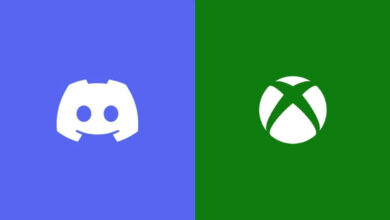