When its comes to the world of social media, Twitter is one of the leading platform that has earned fame. It has been in the market for quite some time and has been really prosperous. The company has been revolutionizing the markets regularly, and the recent Twitter update is anticipated to bring forward another foremost change, night mode.

At present the Twitter Night Mode is being experimented on the Twitter Android App, and has been introduced for specific beta testers for a limited period.

Twitter users have been witnessing some of the prevalent updates in the recent times, and the Twitter Night Mode for the Twitter Android App is merely another upgrade that might be coming. Newly, Night Mode is getting somewhat widespread with the world of technology.

Whereas apps such as f.lux have been bringing it for the users since quite a long time, Apple taking forward the Night Mode formally into their iOS upgrade has brought forward a vast modification in the way the markets perceive this technology to be.

The Twitter Android app has not turn out this update for all the users, but some users have been reporting that this update has been introduced for their device, and that they can clip the settings between the systematic mode and the night mode quite well. The users have acknowledged this feature saying that this really looks great on Twitter.

The company has been making several other modifications such as its easing its 140-character limit for tweets, letting users to add links, attachments and some other features within the short messages. Twitter is also anticipated to introduce a Live Periscope button in their app as well. However for the time being Twitter Android App is expected to get the Night Mode setting soon. 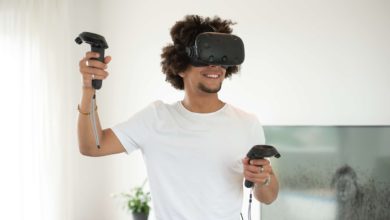 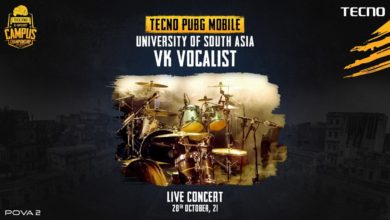