Twitter is a famous social media platform but it doesn’t launch a new feature on and off like Facebook. A months back, Twitter had launched a new feature for iOS users: a reverse chronological order feature. However Android users were deprived of this feature at tat time but finally Twitter for Android allows users to view tweets in reverse chronological order. However, members would have the choice to switch to  “top Tweets” first.

Twitter for Android Gets Reverse Chronological Order Feature for its Tweets

Twitter, initially used to work in chronological order but a few months back Twitter had launched the new mode of viewing tweets in top revealing that most of the Twitter users want to see the “top tweet” instead of chronological one. However, people were not happy about it as it made the app difficult to be used so Twitter has launched both options for its users in order to facilitate them in the best way.

In order to use this feature: 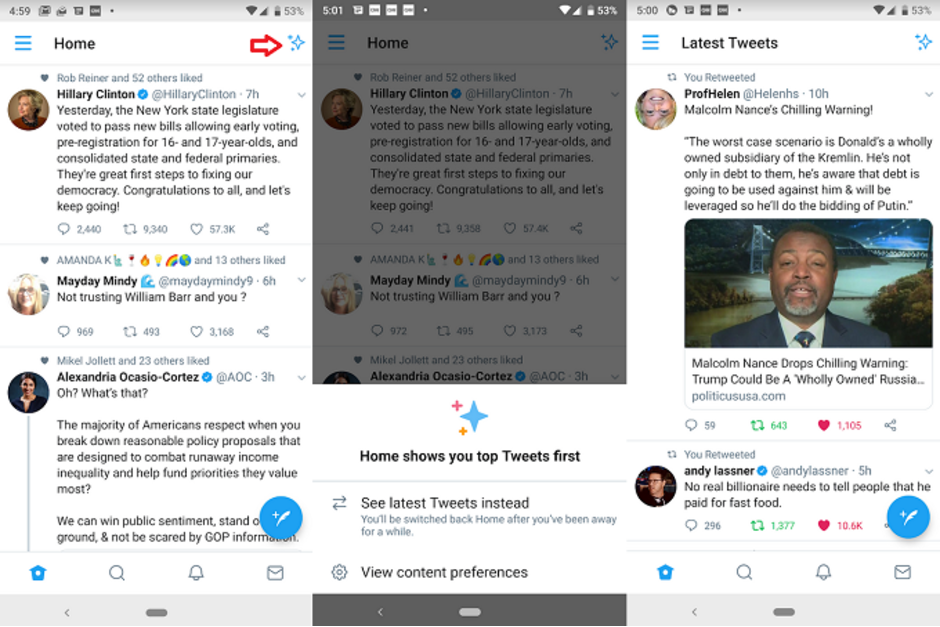 Twitter is also working to add an edit button to its app. It seems that Twitter is now seriously taking the suggestion of the users and will soon allow them to quickly correct a tweet because of a typo. Almost every user of Twitter has sent a tweet with a typing mistake that they wish that they could correct.