Twitter tests a function that allows users to send voice direct messages (DMs), as described in a report. An executive of Twitter has revealed that the microblogging site is going to begin testing DMs and that Brazil will be the first country to test the upcoming function. The new feature should also, be easy to use. Twitter had recently launched audio tweets for iOS users, but the update is still not available to all. 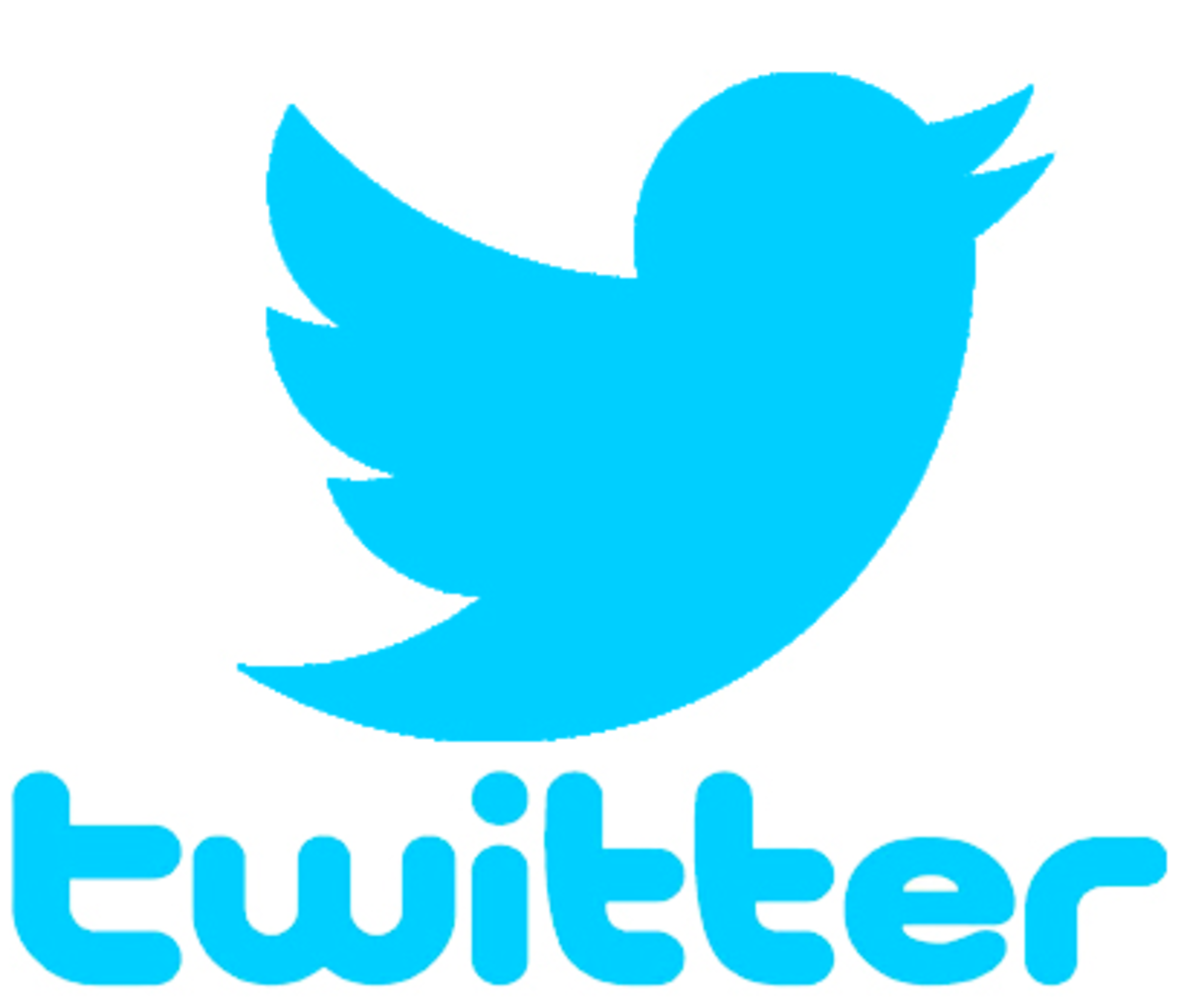 Voice messages on Twitter will have a single interface; a play/pause button will only be available. An “in-line recording experience” has been created by the product team so that it is easier to send these messages as part of the normal discussion flow, “which differs from the audio tweets interface, which Twitter had sent to some iOS users in June.

In case the new feature is misused, users will have the option to report a message. Presently, people are able to send direct messages with text, GIFs, images, and videos. While the Ackerman-Greenberg disclosed that the function would first be tested in Brazil, no information is available on when the voice messages feature is being implemented to other countries, even if only on a test basis.

Twitter got criticism for the recently released audio tweets features for iOS. It is criticized for not being accessible to people with hearing restrictions, which makes Twitter even more unreachable. But in a recent interview, a Twitter executive said that they now have an accessibility team for full-time products de developments and that accessibility is being taken into consideration even when functions are defined.