Twitter recently started to test a new voice messaging feature on the network for direct messages. From today i.e. 17 February, the feature is initially being introduced for users in India, Brazil, and Japan in the testing phase. Voice DMs enhance the option to send voice notes as direct messages or voice DMs launched last year by Twitter. Each voice DM can not be longer than 140 seconds. Both Android and iOS users will have access to the new test feature.

It’s pretty easy to send a voice DM. You can start an old chat in your DM’s or start a new chat on your Twitter. Tap on the voice recording button once and tap on it a second time to finish recording your message. Before sending it, you should also listen to your voice note. iOS users can also press and hold the voice recording button to start recording a message and swipe up the button directly and release after when the conversation ends. 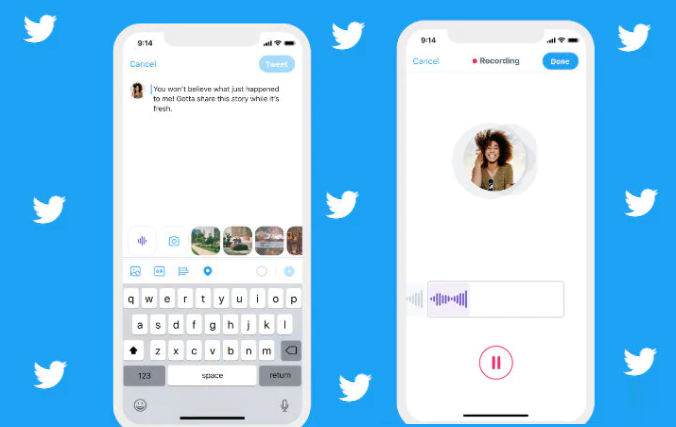 Voice DMs are accessible for Android and iOS users on Twitter, but users can also listen to their message via a Web browser. Twitter claims that the new feature offers people more freedom like storytellers and listeners to share their daily experiences and stories with friends.

In June of last year, Twitter introduced audio messaging first with Voice Tweets. It enables users to send tweets with voice notes with or without text. now, we are looking when twitter will release this new feature globally for all users.