Twitter introduced a new policy for dealing with disinformation during times of crisis on Thursday, creating new guidelines for gating or restricting the promotion of specific tweets if they are seen to be propagating misinformation.

In a blog post announcing the new policy, Twitter’s head of safety and integrity, Yoel Roth, explained. He said “content moderation is more than just leaving up or taking down content,”. And that “we’ve expanded the possibilities we may take to ensure they’re proportionate to the intensity of the possible danger.”

False reporting of events, false charges involving weapons or use of force, or larger misrepresentation about atrocities or international response are all targets of the new strategy.

During emergencies, hoax tweets and other disinformation frequently go viral as individuals rush to spread unverified information. The rapidity of events makes typical verification or fact-checking techniques challenging to apply, posing a substantial problem for moderators.

Misinformation-related tweets will not necessarily be deleted or banned under the new policy; instead, Twitter will include a warning label asking users to click a button before the tweet can be viewed (similar to the existing labels for explicit imagery). The algorithmic promotion of the tweets will also be disabled.

This is Only for Special Occasions 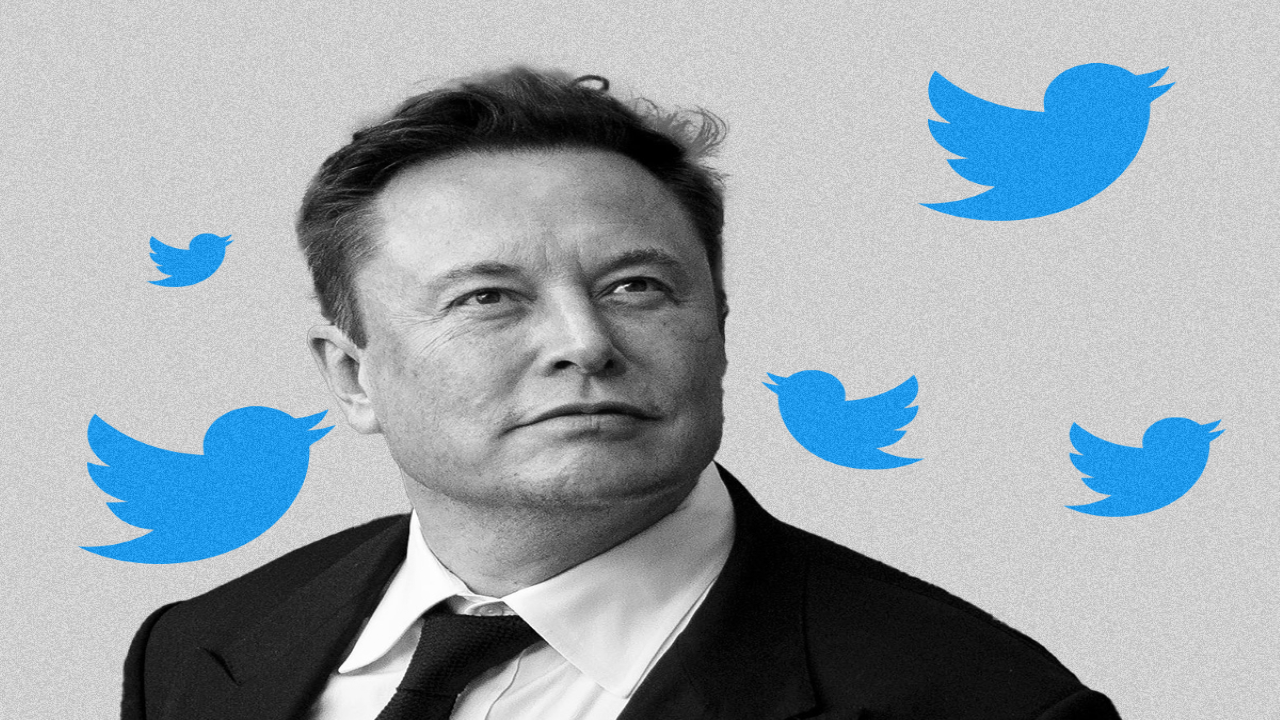 The stricter standards are only intended for special occasions. The policy will be applied to information related to Russia’s current invasion of Ukraine at first, but Twitter hopes to apply it to all emergent situations in the future. The crisis is defined as “situations in which there is a pervasive threat to life, physical safety, health, or basic subsistence” for the policy’s objectives.

The policy is being implemented at a crucial time for Twitter, while the company’s approved sale to Elon Musk remains in doubt. Musk has promised to reduce the company’s moderation mechanisms favour a maximalist vision of free expression. It’s unclear when or how Musk’s plans will be executed.

Also read: Xiaomi Mi Band 7 will launch on May 24