Uber is testing a fresh way to make their drivers feel safer by enabling their rides to be recorded. This new security feature is component of Uber’s Safety Toolkit, which houses a lot of other alternatives in case of an emergency that a user might need. While Uber still has to share official information about the prospective new feature, the built-in audio recorder will allow passanger to document drivers misbehaving or any other discussions where they may feel uneasy. The new features comes on the back of high profile incidents in the US. 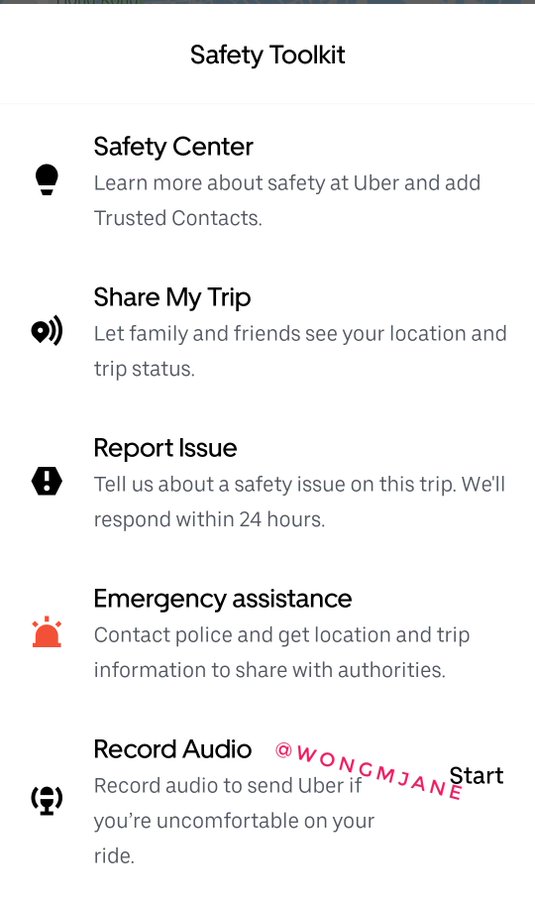 The feature will have a direct connection with the emergency support team from Uber. While at this stage it is unconfirmed, there is a possibility that the app will be able to stream the audio live so that the UBER can respond and send assistance immediately as opposed to saving the video locally and asking customers to submit it later.

Lately, giant ride hailing provider Uber came under fire  for how it handles client’s complaint of offenses such as sexual assault. Uber utilizes a three-strike scheme for poor driver behaviour, according to a Washington Post study. Uber has not taken action against accused drivers and typically enforces a fragile set of new registration rules.  In the past years, Uber has worked hard to leave behind its vague obnoxious public image caused by various unfavorable incident behind. Still, it continues to find itself at the center of the controversy seemingly every week. And it goes on among its competitors as well.

This tool will facilitate many people who feel insecure while moving out in ride hailing service as this feature is a collection of much needed tools. Earlier, it launched ‘Ride Check’, a system which can detect unusual events such as crashes and long stops.Hope this feature will provide desired security to the passenger as needed.