The trials for emerging young fast bowlers under ‘Ufone-PCB King of Speed’, were held in Multan and Garhi Khuda Baksh on Saturday.
These round 1 trials are part of the initiative taken by Ufone and PCB to hunt and train the best bowling talent in Pakistan. 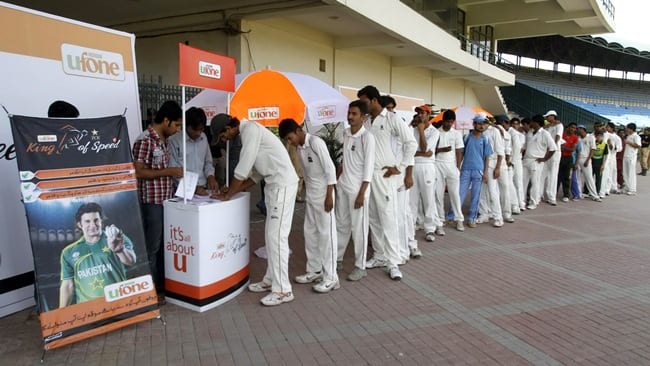 After the selection in round 1, these young bowlers have qualified for the 2nd round of trials which are scheduled to be held on Sunday 21, 2013 in National Stadium, Karachi and Gaddafi Stadium, Lahore.
[/blockquote]

Schedule of trials for the rest of the cities is:
[list style=”list4″ color=”orange”] 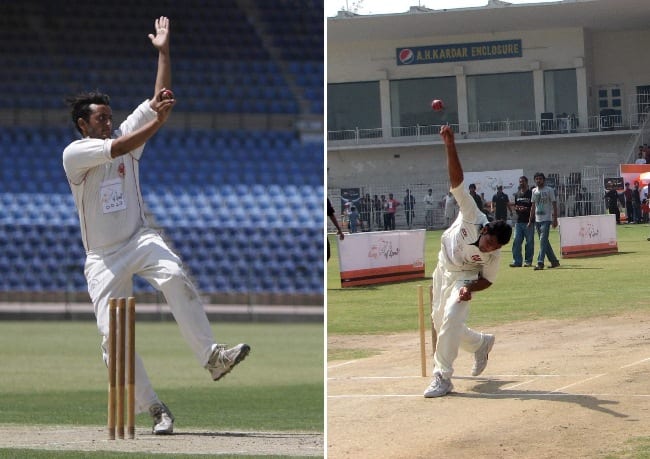 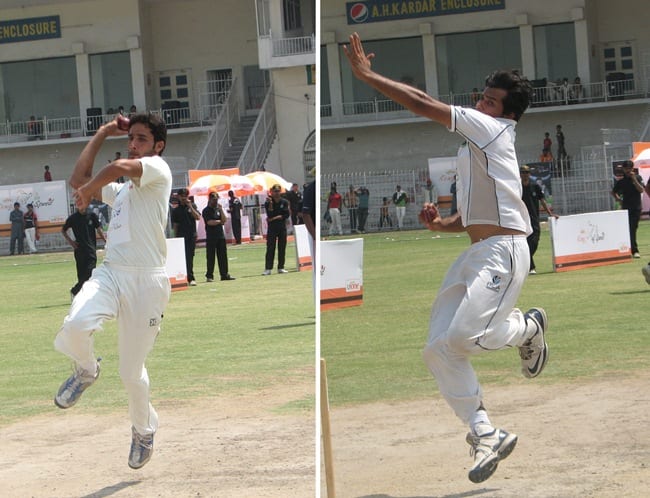 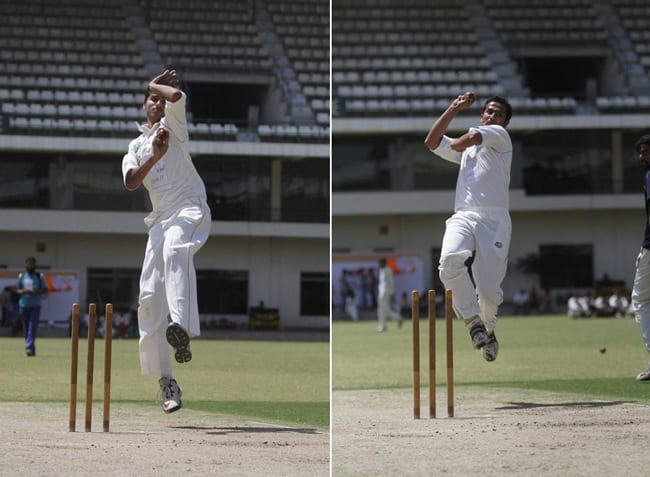 After the completion of both rounds, the three selected players (via wild card entry) will join Wasim Akram and bowlers from the Pakistan National Cricket team in a camp to be hosted in Karachi.

To reward upcoming talent Ufone has announced a grand prize of Rs. 1 Million for the bowler who is the fastest amongst all besides hitting or passing the 145 km/h mark. 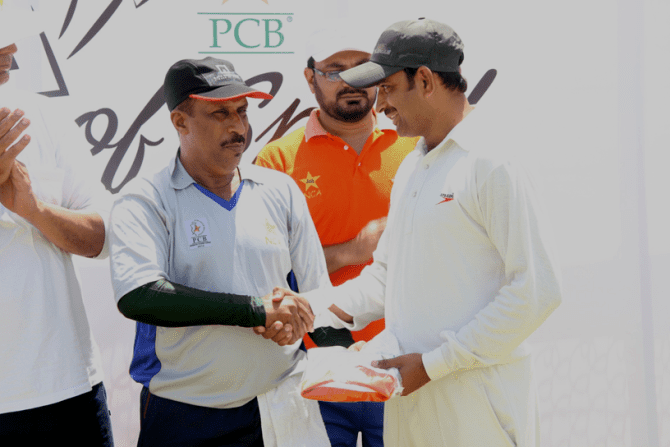 [notice]In case of multiple participants achieving this speed the amount will be shared equally.[/notice]