Some of the notable attendees included: Mr. Ejaz Hassan, Mr. Ashraf Nara, Mr. Jawed Shakoor, and Mr. Azad Lalani, among many others.

Staying true to their promise, United Mobile provides the Pakistani consumers the very best of technology with the Xtreme X5 Smartphone. The latest offering from Voice is not only a powerful device but is packed with amazing features for all types of users. Besides having almost every upgraded feature a Smartphone user would look for, Xtreme Octa Core X5 goes the distance with blazing fast performance and a sleek design that sets it apart from the rest.

[blockquote cite=”Mr. Ejaz Hassan, Marketing Director at United Mobile”] The Xtreme X5 is a one of a kind device and we are sure that it will deliver in every way. The advanced technology with innumerable features makes the phone a must have for every person. The large screen, upgraded multimedia features and the power of the device itself is amazing to say the very least; and we are sure that every Pakistani would love the Xtreme X5 Smartphone as it will be available throughout Pakistan at the most affordable rates.
[/blockquote] 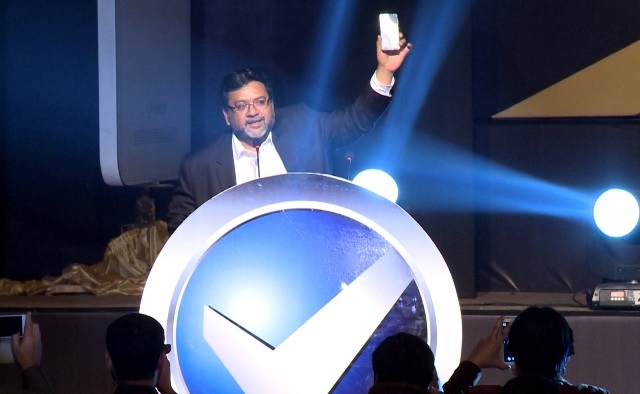 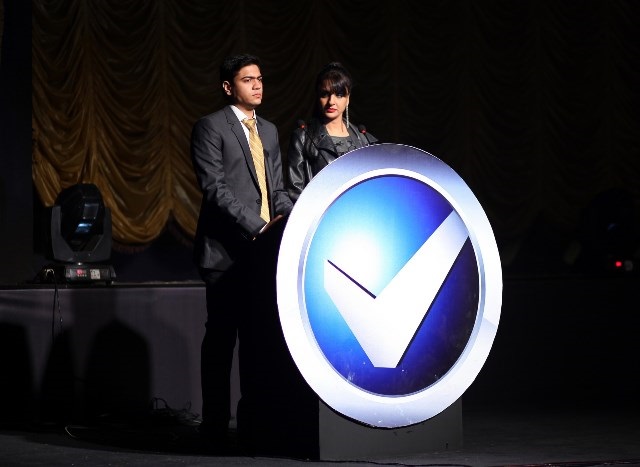 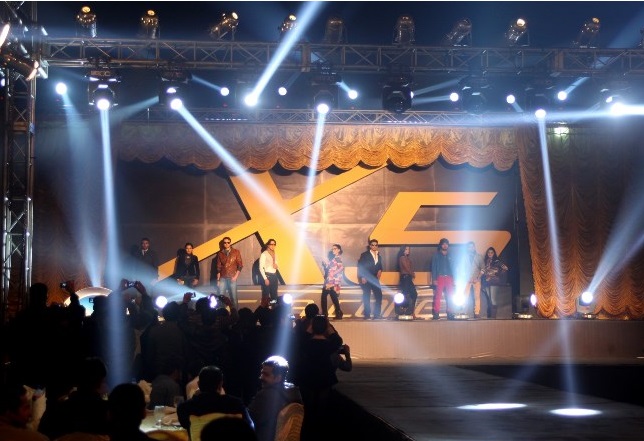 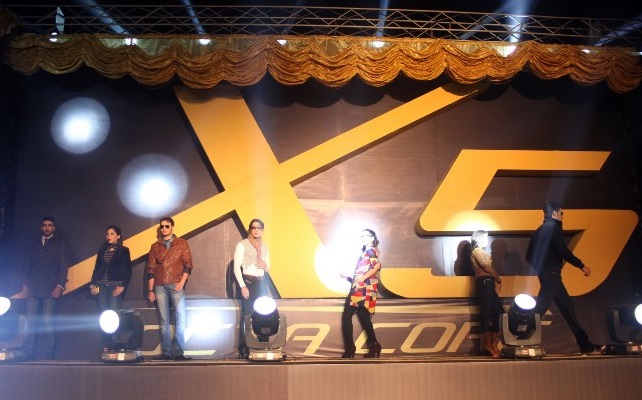 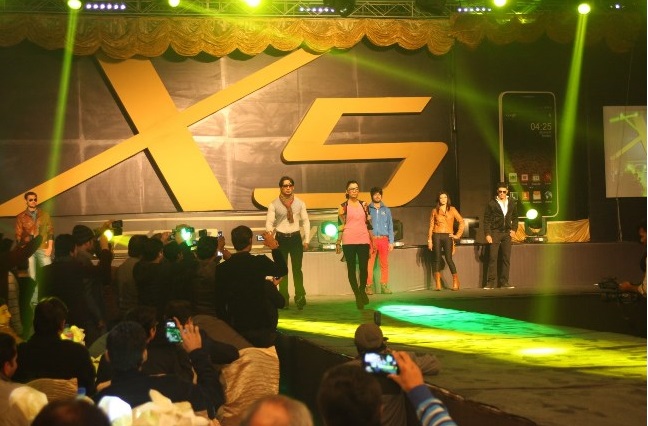 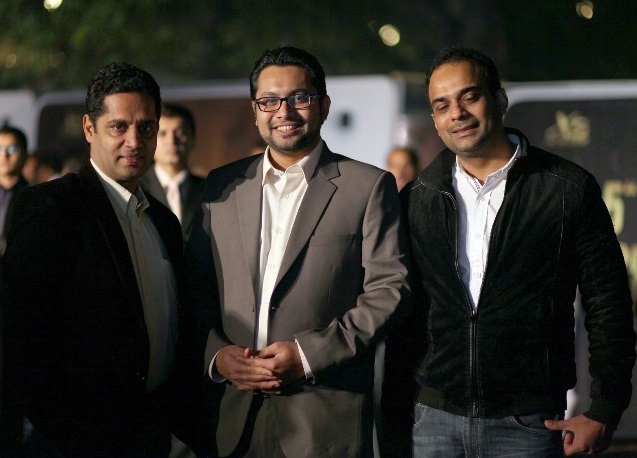 The audience at the event was amazed after learning about the Xtreme X5 Smartphone during the presentation which was given by United Mobile’s country manager, Mr. Ali Yousuf. When given the opportunity to experience the X5 Smartphone themselves, the audience which included both youngsters and adults, were greatly enthused by the capabilities of the device.