2020 is off to a great start for mobile fans, as several amazing handsets, including the Galaxy S10 Lite, Galaxy Note 10 Lite and OnePlus Concept One, have already been revealed. We expect to see many more in the months to come, though. These include Samsung, Huawei, and LG flagships, as well as a number of mid-rangers from companies such as Google. Here are the strongest upcoming Android Smartphones to be released in the first six months of the year.

Now we expect to know more about all sorts of new Android phones following Mobile World Congress. But that show was cancelled, along with many others, due to the growing threat of the Covid-19 coronavirus. Still, that hasn’t stopped us from finding five upcoming Android phones worth waiting for. 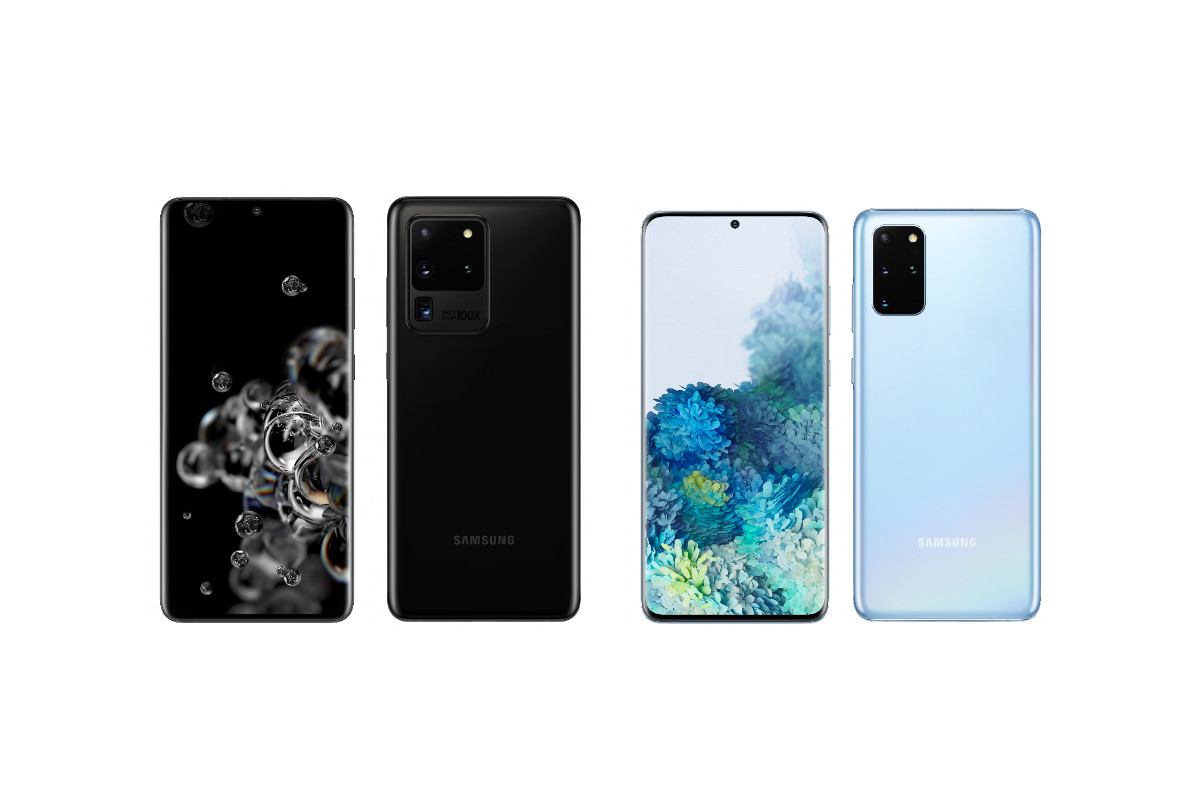 The year’s first big mobile announcement was made on February 11, now confirmed Samsung Galaxy S20, S20 +, and S20 Plus ready for pre-order and shipping on March 13th.

It is said that three handsets have curved displays, an in-display fingerprint scanner and either a Snapdragon 865 or Exynos 990 chipset, depending on the region. Battery and panel sizes are considered to be the main discrepancies between the Galaxies S20 and S20 Ultra 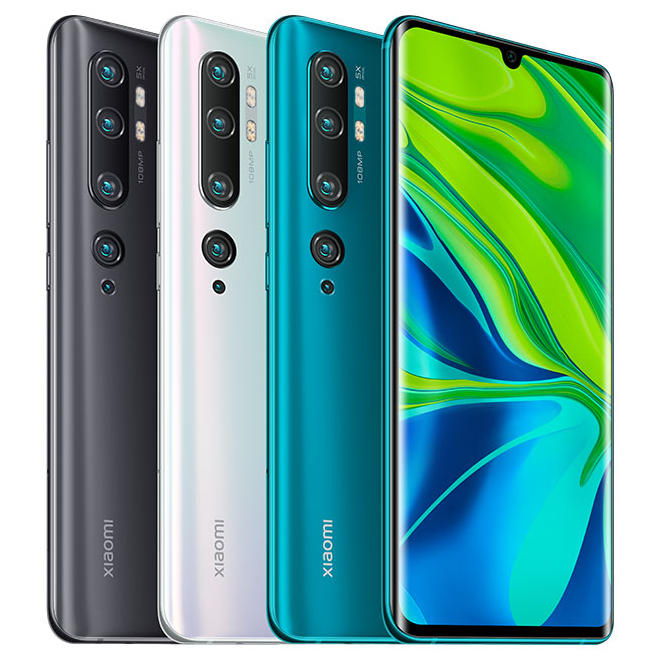 Xiaomi expected to announce the Mi 10 to a global audience during a MWC press conference on 23 February, but by that point both Mi 10 and Mi 10 Pro would have already been the worst-kept secrets in the country, with a Chinese online-only unveiling event took place on 13 February.

The handsets are said to vary from each other in terms of their camera setup, memory settings and battery capacity. Which suggests they will have a lot in common as they will both carry the 865 Snapdragon chipset under the hood, endorse wireless charging and come with a 90Hz OLED 6.5-inch display. 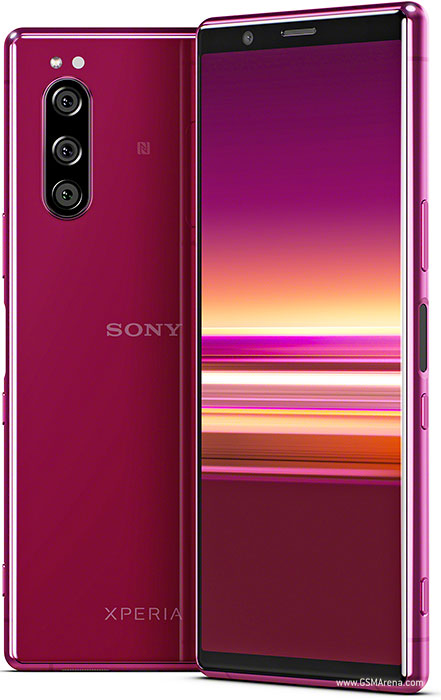 It may be called the Xperia 5 Plus according to the latest rumors, though the name Xperia 2 is also an option. For now, we are just going to stick with the first.

Leaked reports show the new handset would feature a side-mounted fingerprint scanner, three back-mounted cameras alongside a ToF button, and a disabled headphone jack on both the Xperia 1 and 5. 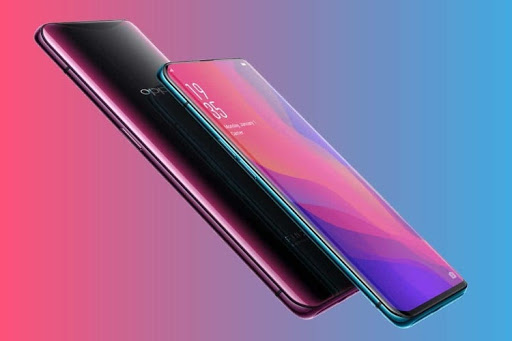 We’re supposed to see a new phone with a 6.5 in QuadHD+ 120Hz panel and 65W wired streaming, the latter being seen in the Reno Ace as well. It has been reported that it will operate on a Snapdragon 865 cpu, which means it will support 5G and up to 12 GB of RAM and 256 GB storage could be attached to the latest X2.

These are the best upcoming Android smartphones expected to make their debut in the first six months of the year, though there will also be a range of other great ones releasing during this period. When reports start to hit, we will update this page of new models.