The tech giant is said to be working on a flagship laptop operated by its own Kirin chip. Recently the pictures along with designed specifications have been revealed for the upcoming Huawei Laptop on the Chinese social media site.

The laptop will be equipped by a powerful Kirin 990 chipset coupled with 8GB of RAM, 512GB of SSD, and a 14-inch 1080p display, well prepared for attractive visuals and speed operations.

The laptop will launch Deepin OS 20 based on Linux, though Harmony OS versions could be possible in the future. Huawei has also announced the development of a laptop that comes with a company’s own ARM-based processor. 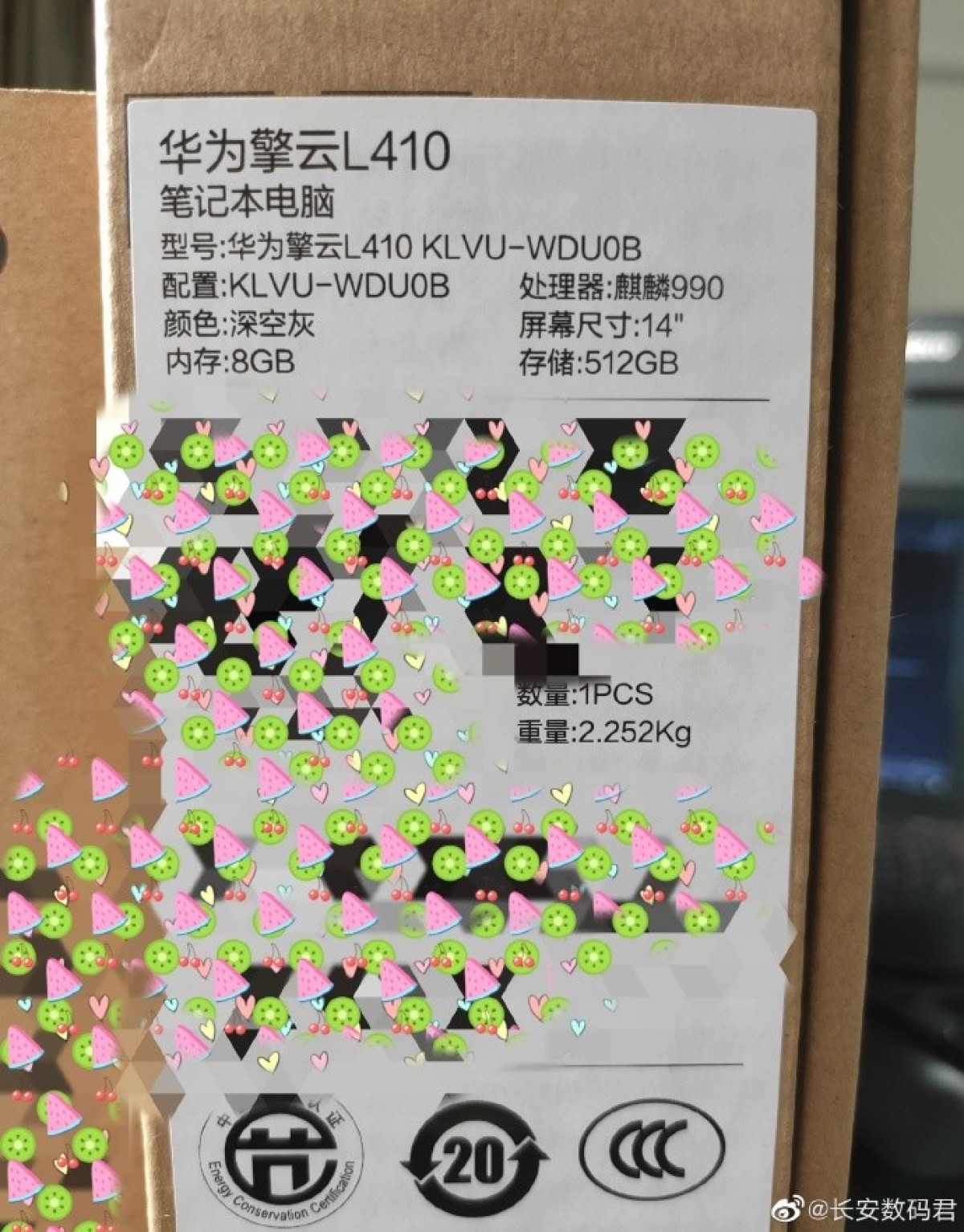 The laptop is also called Qingyun L410 and is said to be a budgeted version of the MateBook 14. There is also the prospect of a 5G networking support unit, provided that the SoC itself has an advanced 5G modem. This 5G capability is one feature that could stand the device out and enhance Huawei’s reputation.

In any case, though, the Huawei Laptop will most likely enter the Chinese market first before it hits internationally. before that the business wanted to release the new laptop outside China.