3G/4G License Auction is expected to start on 11:00 a.m at Crystal Ball Room, Marriott Hotel, Islamabad. The sealed bids were submitted to PTA on April 14, 2014 and today PTA will auction the three licenses for the third generation telecom (3×10 MHz licenses in the 2100MHz spectrum band) at minimum base price of $295 million each. Similarly, auction of two licenses of 4G (2x10MHz paired spectrum in 1800 MHz band) would be offered at base price of $210 million each. 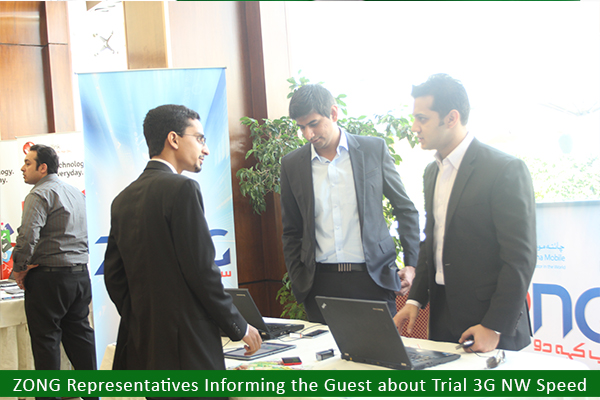 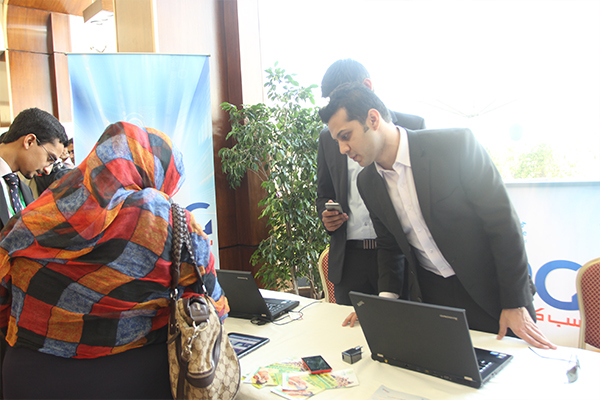 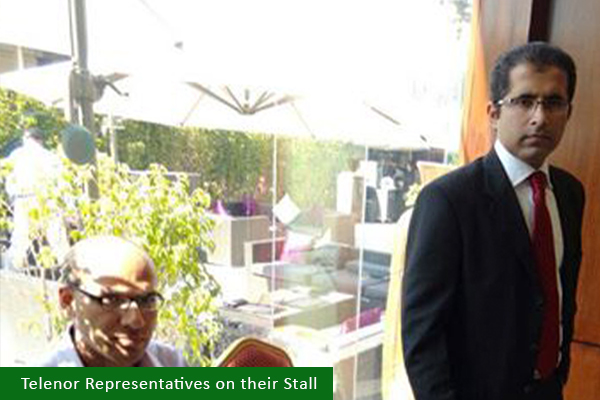 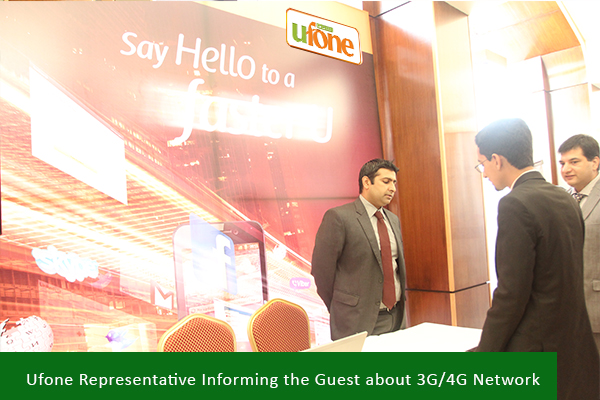 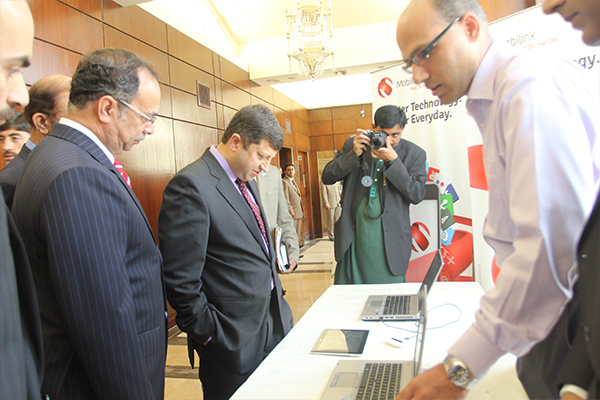 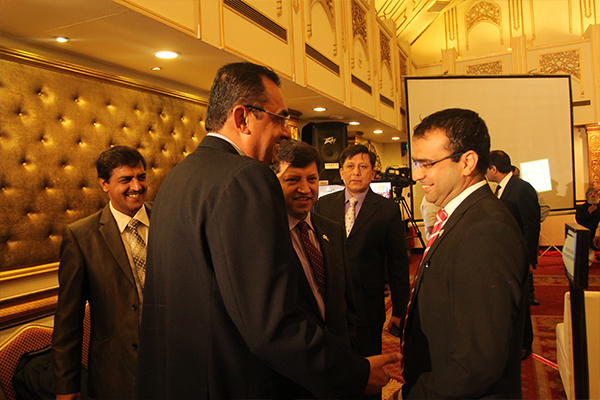 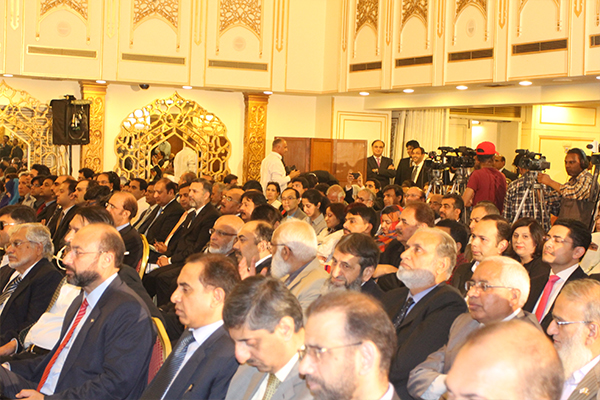 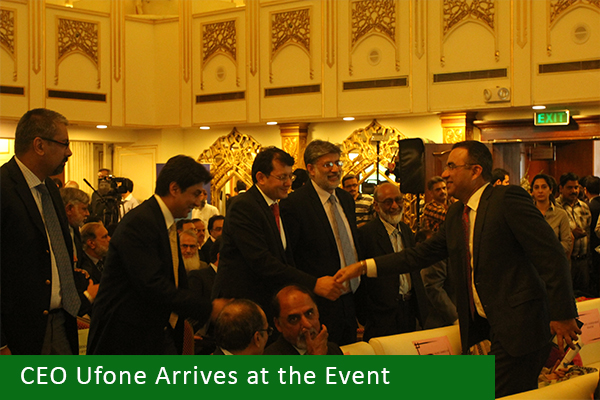 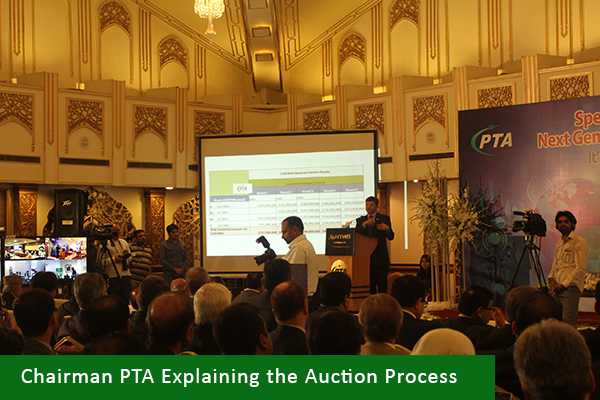 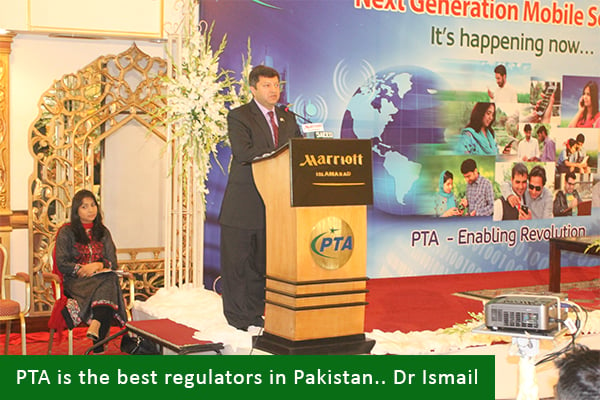 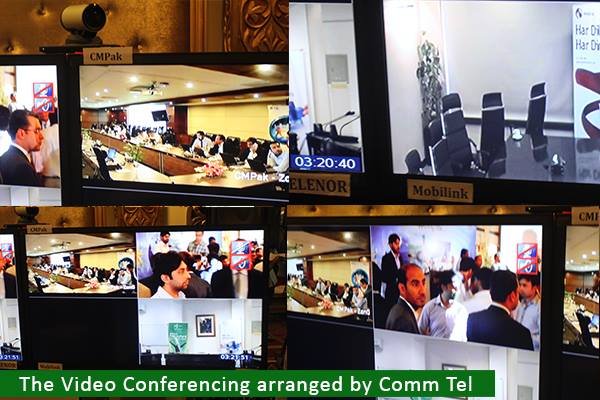 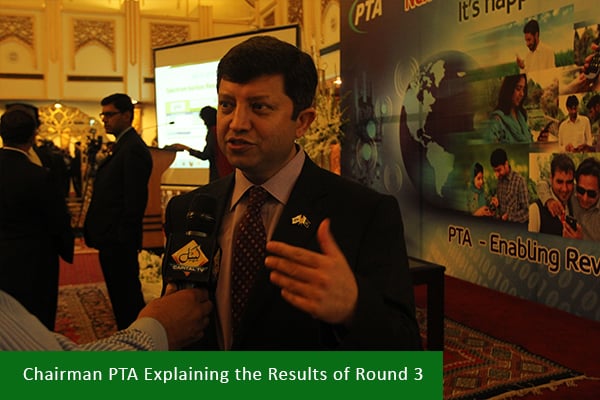 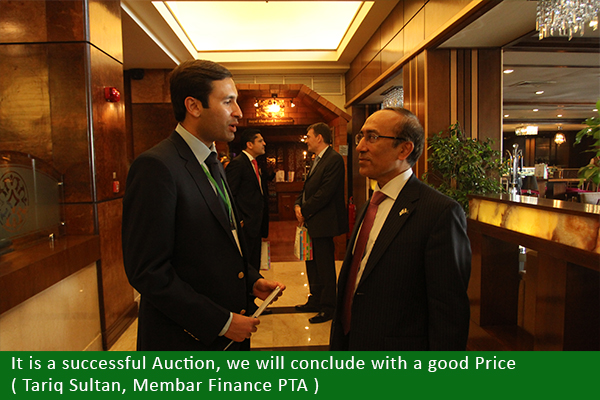 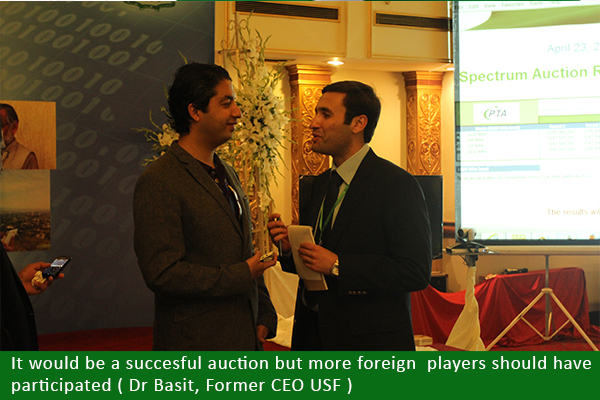 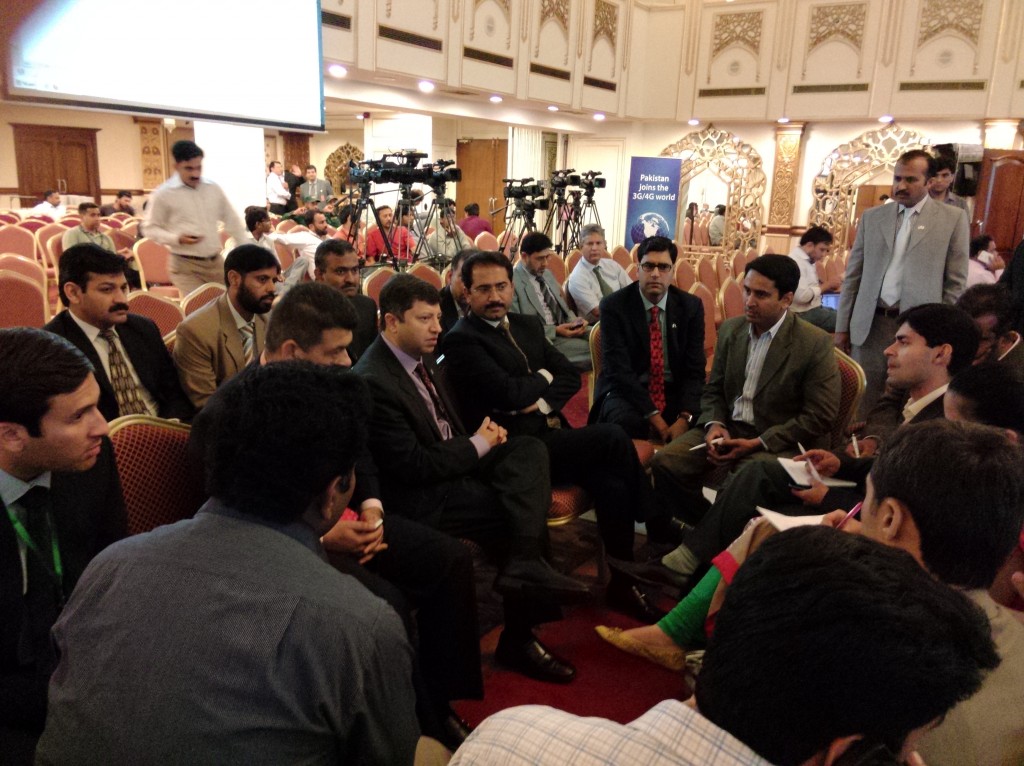 The total amount that has been occupied by 3G/4G auction is $1.1 Billion.

Google Rolls Out Vaccine-Finding Feature to Assist the Masses