An American IT Company -Afiniti expresses the interest for large scale investment in Khyber Pakhtunkhwa. The firm wants to establish a Tech City at a suitable site in Khyber Pakhtunkhwa. A foreign investor and head of American IT Company Afiniti, Zia Chishti called on Chief Minister Mahmood Khan and discussed the matters related to investment in the IT sector.

US Firm Wants to Establish Tech City in KP 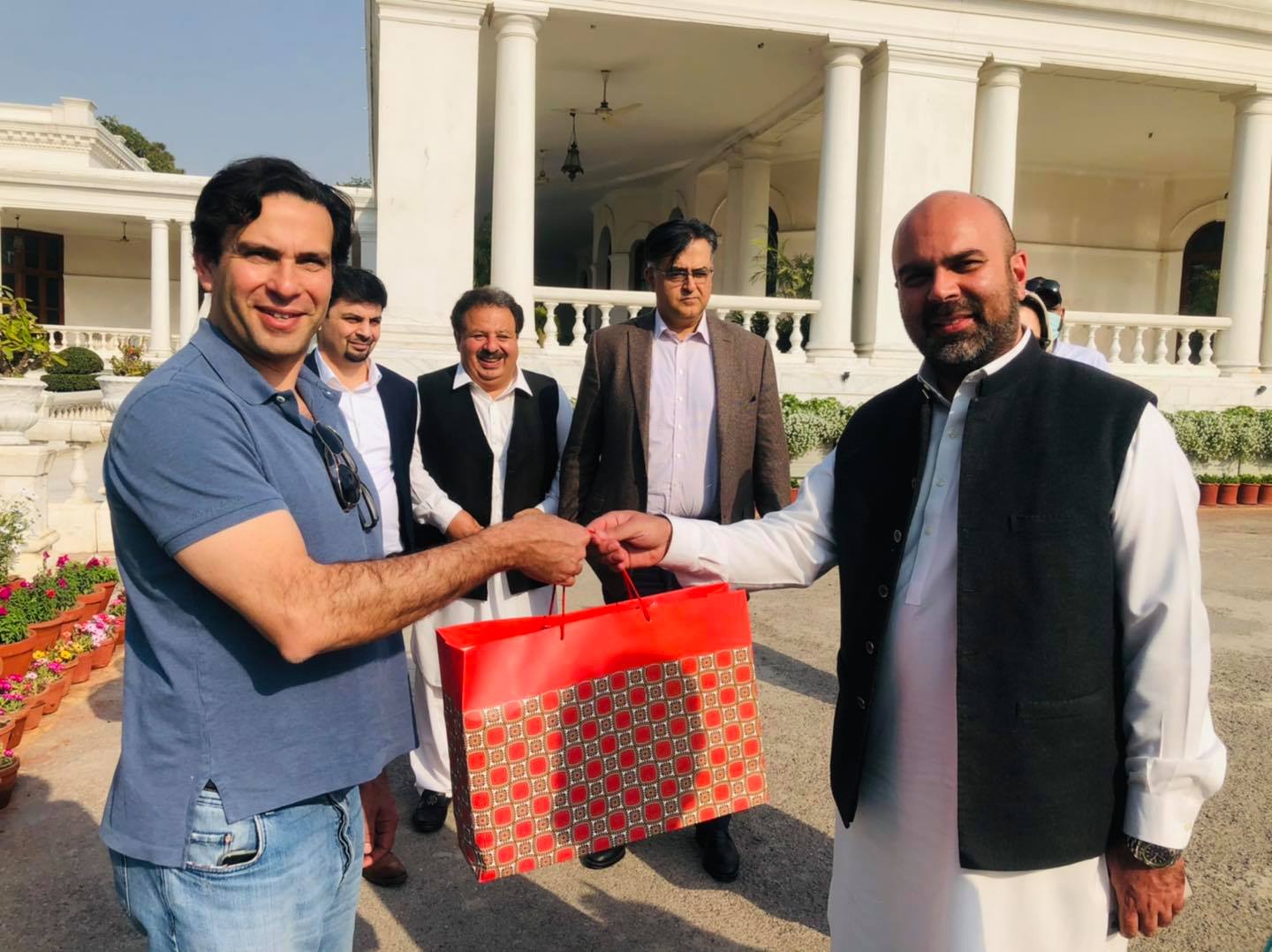 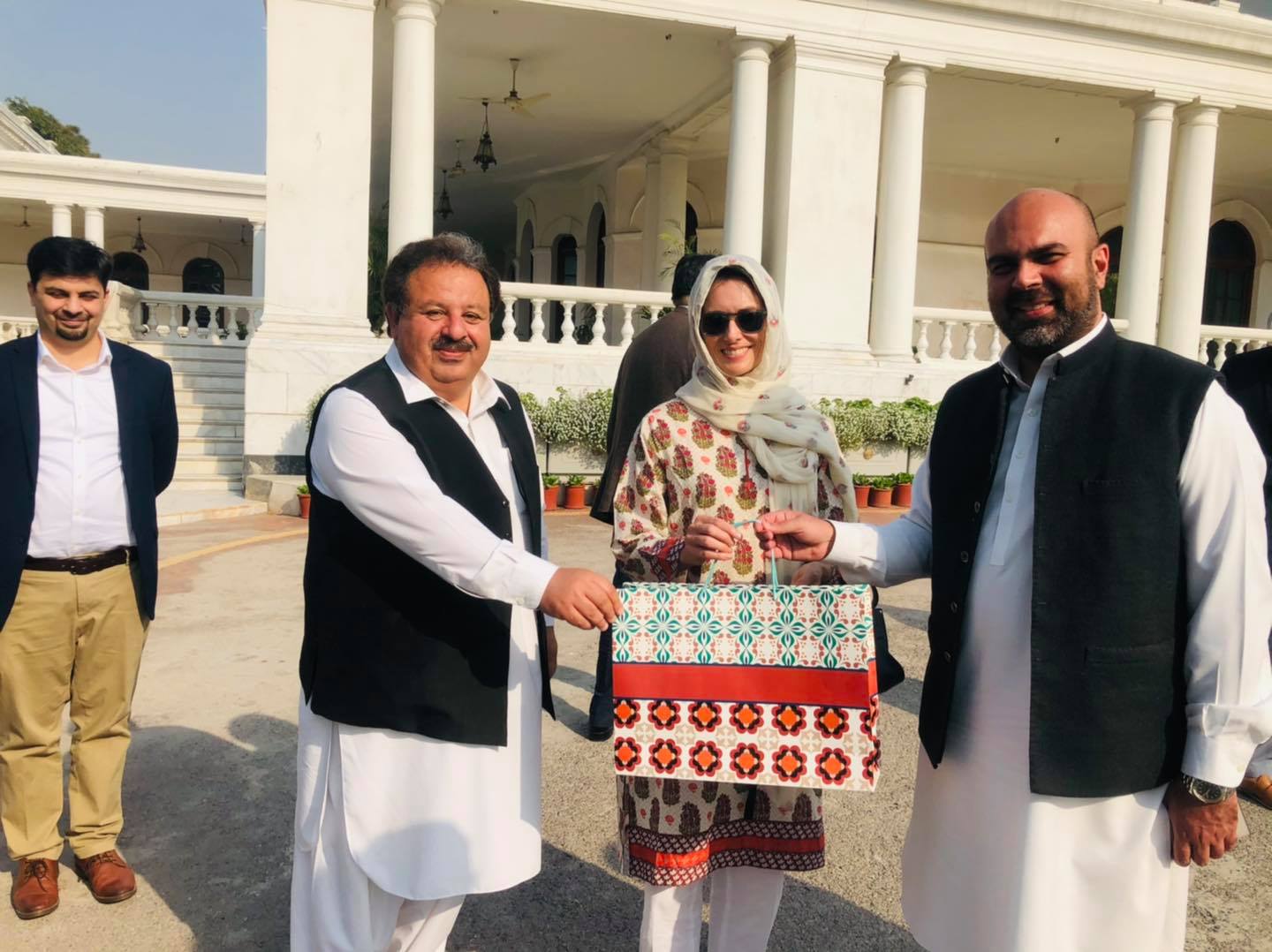 Speaking on the occasion, Chief Minister Mahmood Khan said that “the provincial government was taking result oriented steps under well devise strategy to provide maximum employment opportunities to the people by attracting maximum private investment to the province adding that his government was focusing on ease of doing business to facilitate foreign and local investors and all the required facilities/services were being provided to the investors under one roof through one window facilitation service.”

The proposed Tech City would have the initial capacity to accommodate 10,000 to 15,000 IT-related people. According to Zia Chishti, through this project,  over 50,000 employment opportunities would be generated for the IT graduates.

A joint team of the KP government and Afiniti Company would be formed that will identify a suitable site for the establishment of the proposed Tech City.

Recommended Reading: KP to Roll out an App for Reporting Broken Roads