While the new smart Google speaker is reasonable, it can compete at a higher standard. That is why more functions are expected to have a difference, and the nest audio can be used to play content on Chromecast via Google TV as a “home theater sound system”.

Google Search finds an unused marketing copy of the Nest Audio. This is included in the product page overview of Google Store. The new streaming dongle in the Company is referred to as turning Nest Audio into a “home theatre sound system.” Such a setup will most likely allow people to set the speaker for any video played in connected Chromecast with Google TV as the default output.

The user will also create a surround sound system with relatively cheap speakers using Nest Audio that already features a stereo and general cast-grouping. The limits that Google would impose on how many devices may be used is unclear.

As sound and video are closely connected on Chromecast-enabled devices, this was a common feature request. Users especially demanded such a capability for the Google Home Max given its soundbar-esque form factor.

Apple is about to add a similar capability to the $299 (Approximately Rs. 48,000) HomePod and Apple TV with 4K. It gives the Siri device a major function late in its lifespan. 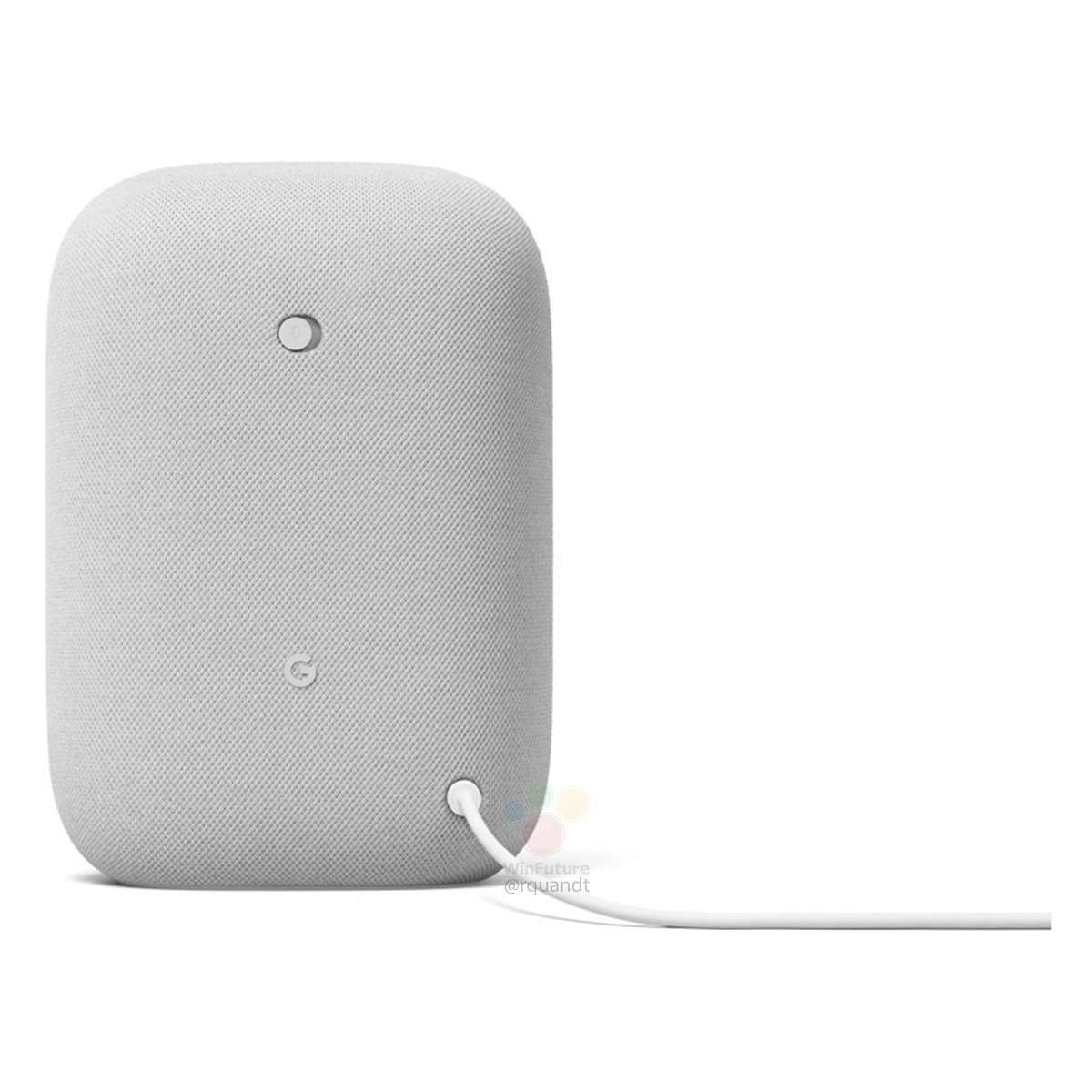 This marketing copy does not appear live on the Google Store Page of Nest Audio. One possibility is that the feature was planned but not completed in time for the September 30th event. As a consequence, References were removed, but not in all places.

One person noticed that the line is near identical in the UK but localized so that “home theater” becomes “home cinema.” This suggests that planning was further along. Meanwhile, Google sells a “Home of Entertainment Package” that includes two speakers, the streaming device, and Nest Hub Max.