Ufone the leading cellular company in the country is going to host an exclusive premier of the much awaited Hollywood movie “World War Z” on June 27th for its valued Uth Pack customers Lahore, Karachi and Rawalpindi.

The newly launched Uth pack by Ufone is not only bringing this movie to Pakistani Cinemas, but also offering a chance to win free premier passes to its customers for subscribing to the bundle called the TNT bundle. The Uth pack facebook contest winner will also get a chance to watch the movie.

These passes are valid across the big cinemas of Karachi, Lahore and Islamabad and for a better customer experience the passes are delivered to customers at their doorstep.

World War Z is a 2013 apocalyptic horror film directed by Marc Forster. The screenplay by Matthew Michael Carnahan is based on the 2006 novel of the same name by Max Brooks. The film stars Brad Pitt as Gerry Lane, a retired United Nations employee who must travel the world to find a way to stop a zombie-like pandemic.

World War Z has received a positive response from film critics. As of June 25, 2013, the film holds a 68% approval rating on the review aggregator website.

It is important to mention here that this initiative by Ufone also aims to provide a healthy entertainment opportunity to its valued customers.

Entertainment is something which will never run short for Uth Pack customers. Just recently Uth Pack launched Iron man 3 and continues with its streak of more box office thunder. Customers have much more to look forward to as the company continues to live by its brand promise “On Kar”. 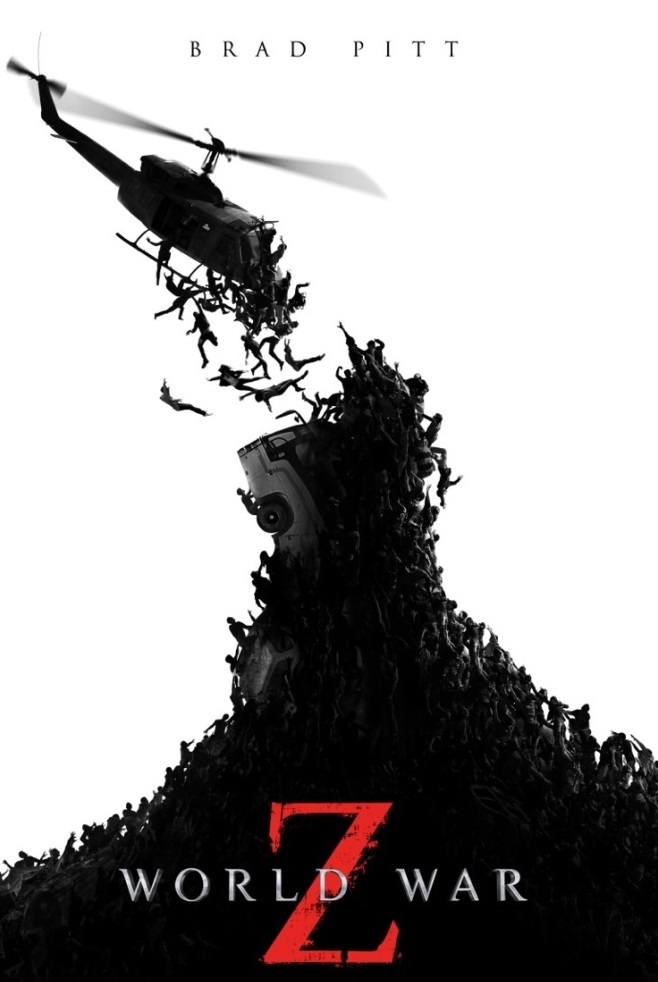