Veena Malik reveals new way to play with iphone !
Veena Malik is back in Pakistan as the host of the special show prepared for the Holy month of Ramadan. The channel had previously decided to cancel the show featuring the Malik following a public outcry. But Veena manages to on air her TV show “Astaghfaar”

You know how to use iPhone from the first time you pick it up. That’s because the revolutionary Multi-Touch interface in iOS was designed for your finger. Veena Malik has become the eye candy of all time. Veena is a kind of sporty person who is passionate for thrills and daring boldness. She not only plays games on iPhone but also with iPh0ne.

Let us see how?

Stapu (Hopscotch) is one of the popular playground local games in Pakistan, in which players toss a small object into numbered spaces of a pattern of rectangles outlined on the ground and then hop or jump through the spaces to retrieve the object. But instead of tossing a small object, Veena tosses iPhone to play stapu. 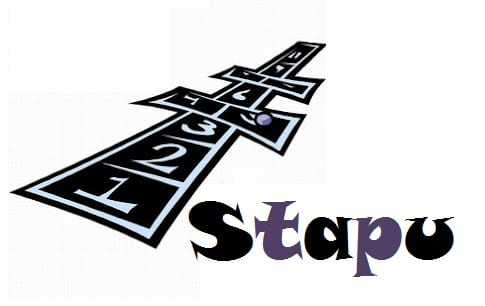 The credibility of Apple’s phone has been proven through amazing growth and sales, which considering we are talking about one phone it is a success story worth admiring. This time “The Bold & The Beautiful” Veena is checking the credibility of iPhone in her own unique way.

This will be the next controversy relating to Veena Malik but I don’t think there is anything wrong with questioning celebrities. However, passing moral judgment and putting on a tone of mock astonishment and disgust is where I draw the line. 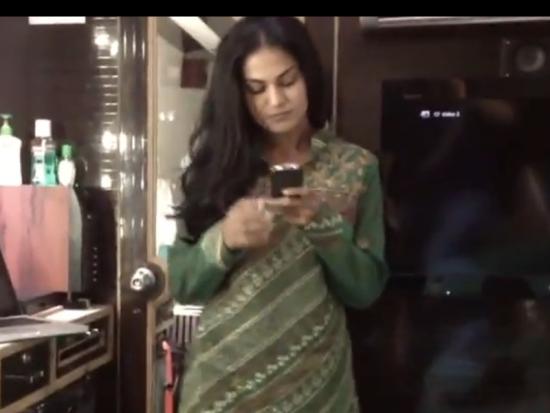 Veena Malik is controversy’s favorite child, or so it seems. You either hate her, or love her, she is a star, and she does what she likes or can also play STAPU with iphone!