We all know that Vivo is all set to expand its Nex Series. Vivo Nex 2 got leaked a few days back. The leak suggests that the upcoming phone will feature the same dual-screen design as that of Vivo Nubia X. After that, Vivo started teasing the Dual-Screen Nex 2 officially.  In addition to that, the renders of the phone appeared on the online store too. The Vivo Nex 2 launch date is decided to be December 11 according to rumors. Recently, we got our hands on some Vivo Nex 2 Leaked Photos that offer a close look at its secondary screen.

Recently, a tech blogger in China ophone8 posted a series of photos of the Vivo NEX 2. The leaked photos revealed two color options of the upcoming handset. Let’s have a look at the images. 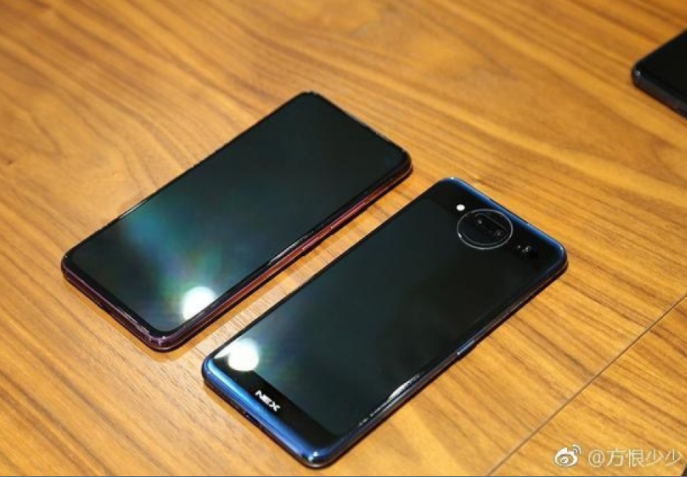 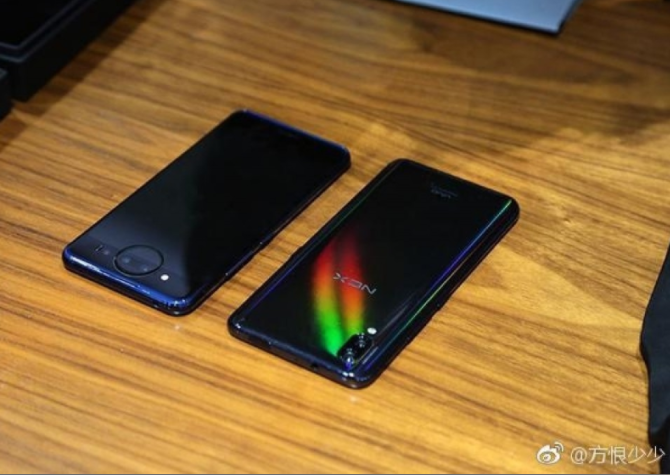 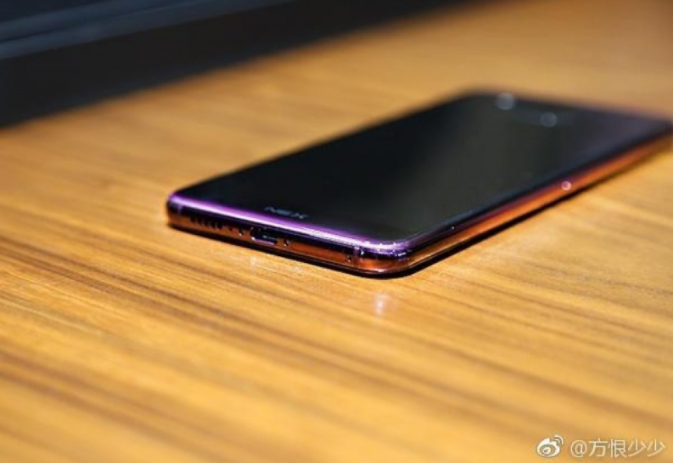 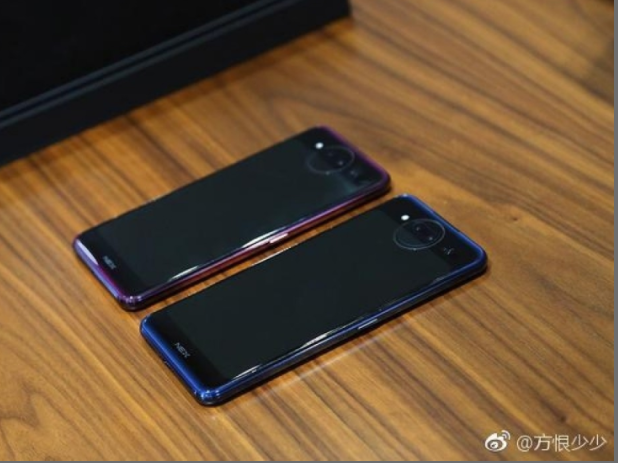 The latest Leak has revealed that the upcoming smartphone will feature a dual-screen design like the Nubia X. The company has decided to adopt this new design in order to maximize the screen to body ratio of the front display. This will allow the users to use any of the two screens. However, the users just need to flip the phone while taking selfies. The new handset will have USB-C on the bottom, while the 3.5 mm audio jack will be on the top. Moreover, the phone will have an option with 10 GB RAM and 128 GB storage. The phone will also have a Snapdragon 845 chipset, massive screen-to-body AMOLED screen on the front with an under-display fingerprint scanner and heavily modified FunTouch OS.

The rumors also suggest that Vivo Nex 2 Price will be $650. The company has not revealed any information regarding the device yet. We will update you whenever we will get more information about this upcoming handset.