The concept of the bezel-less smartphone was ongoing for a long time and many companies were trying to make that but no one officially came up with anything. Vivo decided to make the devices based on APEX concept phone which was expected to be launched on June 12. The latest leak from Vivo Official website is confirming that they are ready to launch the world’s first bezel-less smartphone with a display fingerprint sensor. Check out the Vivo NEX & Vivo NEX S Specs & Images.

The Vivo NEX & Vivo NEX S came up on the website for a very little time and then they removed it. It was same as everyone was expecting and it also assures that Vivo NEX S is the higher version whereas Vivo NEX is its lighter version. 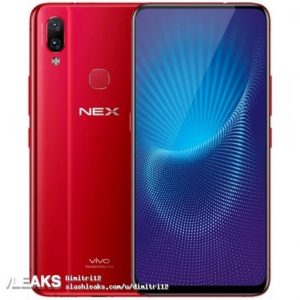 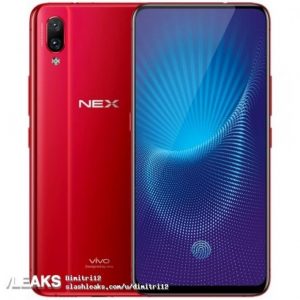 Vivo NEX S has Qualcomm Snapdragon 845 chipset with the 8GB of RAM, a tall 6.59 inches’ device that supports 1080 x 2316 pixels resolution. It is packed with 4000 mAh big battery while the camera holds 12MP and 5MP lens further it is having an 8MP periscope camera which is used to take selfies and video calls.