The source also claims that the rest of the specs of the S7t will remain the same as the vanilla S7. It means we will see a 6.44″ FullHD+ AMOLED screen with a fingerprint reader underneath in the phone. Also, it will come with a 4,000 mAh battery with 33W charging support.

If all the specs are the same then what is the reason for launching the phone with a different name. Let’s see what new specs we will see in the upcoming phone. 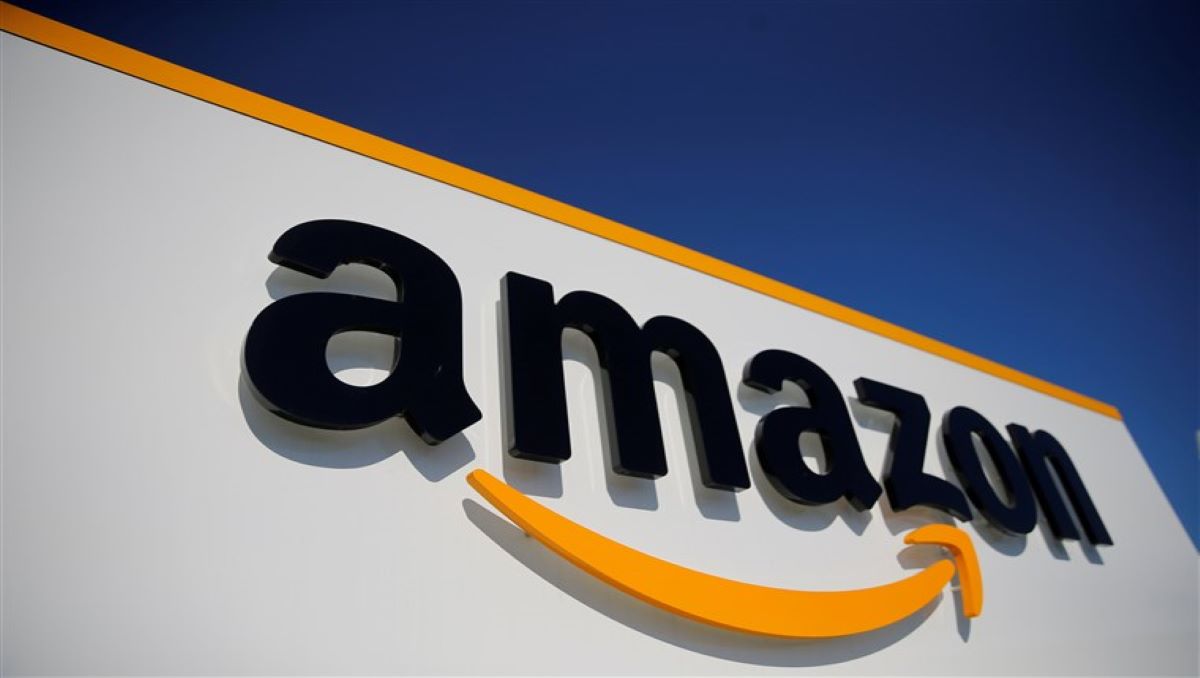