The Vivo S9 5G Smartphone reportedly coming soon in the market. It would be a selfie-centric smartphone like the Vivo S7 5G predecessor. A Chinese reporter stated that on 6 March 2021, the Vivo S9 might be announced officially. Other main features and specifications have also been disclosed.

The leak reveals the smartphone has a 6.4-inch screen and it will come out with an ultra-wide dual selfie main camera with 44-megapixels and an 8MP ultra-wide sensor. The Vivo S9 5G will also be adopted from the same 6.44-inch, AMOLED screen with 1080p resolution and a wide notch will available on the Vivo S7 5G. 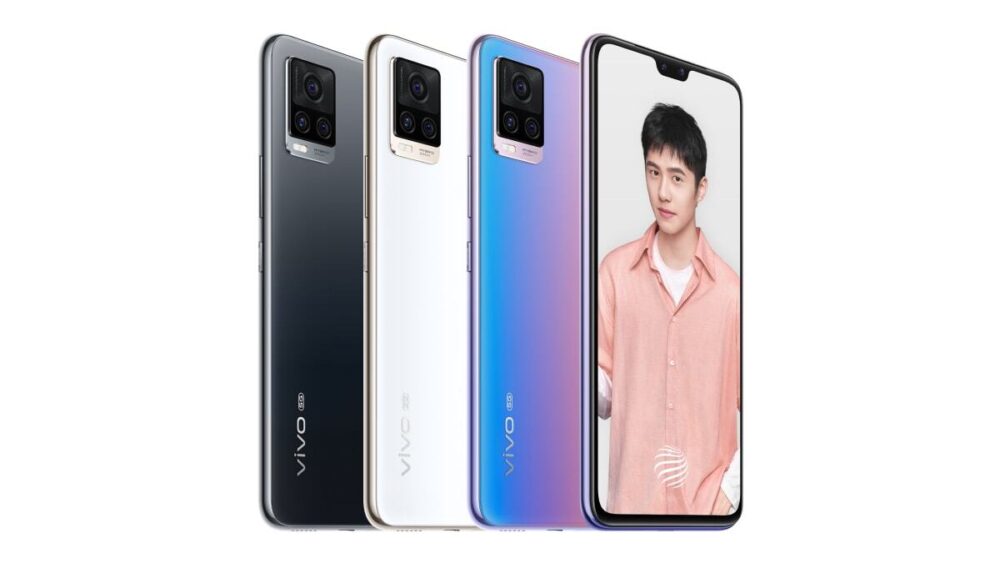 The report states that the world’s first 1100 SoC powered handset, will be released as the Vivo S9 5G. This reminds us of the Vivo V2072A phone that had appeared at the Google Play Console.  It was observed with a chip of MediaTek’s Dimensity 1100 SoC and a large screen with a full notch. The model number V2072A may also appear to belong to the mobile phone Vivo S9 5G.

It is also expected to launch with fitted 12GB RAM and Android 11 operating systems. The phone will come with up to 256 GB of storage, like the predecessor version. Currently, the other smartphone details are still unwrapped.

In the reports, it is also revealed that Vivo is going to launch an S-series smartphone too, called Vivo S7t 5G. It has been rumored to be packed with specs as the Snapdragon 765G powered Vivo S7 5G. The Dimensity 820 SoC is however claimed to be the main difference between the smartphones.

Moreover, no other details have been released yet about the global launch of smartphones.