Vivo appears to have a handful more phones in the works after launching the Vivo V23 series earlier this year. According to rumours, the Vivo X80 series, the company’s flagship smartphone, would release by the end of April. Similar to the X70 lineup, the Vivo X80 and X80 Pro could be part of the lineup. Then there’s the X Fold foldable phone, which is also in the works.

It is to be powered by the Qualcomm Snapdragon 8 Gen1 chipset and would most likely come pre-installed with Android 12 OS. It will feature a design similar to the Samsung Galaxy Z Fold3, according to leaked images. 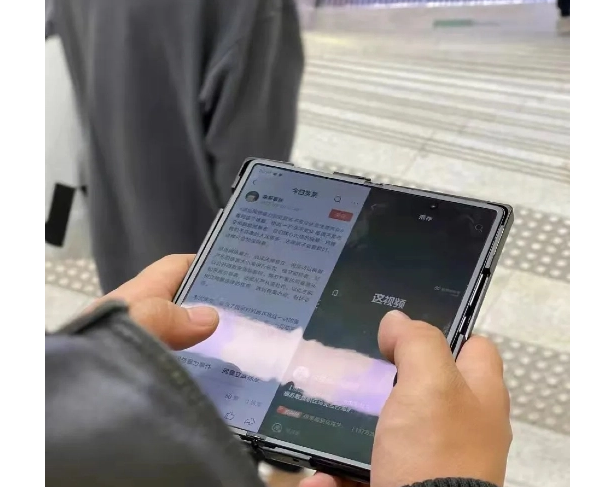 The Vivo X80 series could make its debut in China at the end of April 2022. A TENAA listing reveals the specifications of the X80 and X80 Pro ahead of their launch. Both variants will have a 6.78-inch display, according to the listing. The standard X80 comes with a Full HD+ display, while the Pro variant includes a QHD+ display. 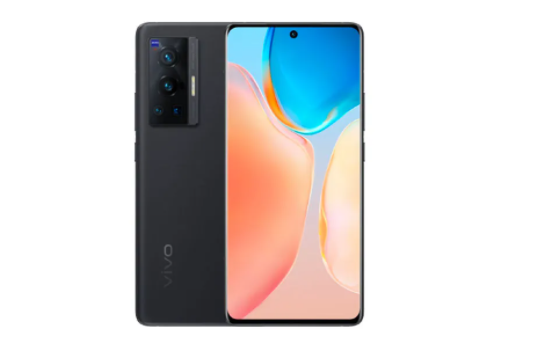