Traditionally, Google Pixel smartphones are the very first users with the final update of the new Android. For the latest Google Pixel 4a 5 G and Pixel 5, which will be revealed today, this is supposed to be the case. But with the introduction of the Vivo V20 edition, out of the box running on the new Android 11, the Chinese Vivo wanted to make a nice change.

The press release notes that “the V20 series will run on Android 11,” on the basis of which the normal premature company statement about the upcoming upgrade of their smartphones to the latest edition of Android may be called. The Vivo V20, however, has already fallen into the hands of tech bloggers who released the unboxing video. 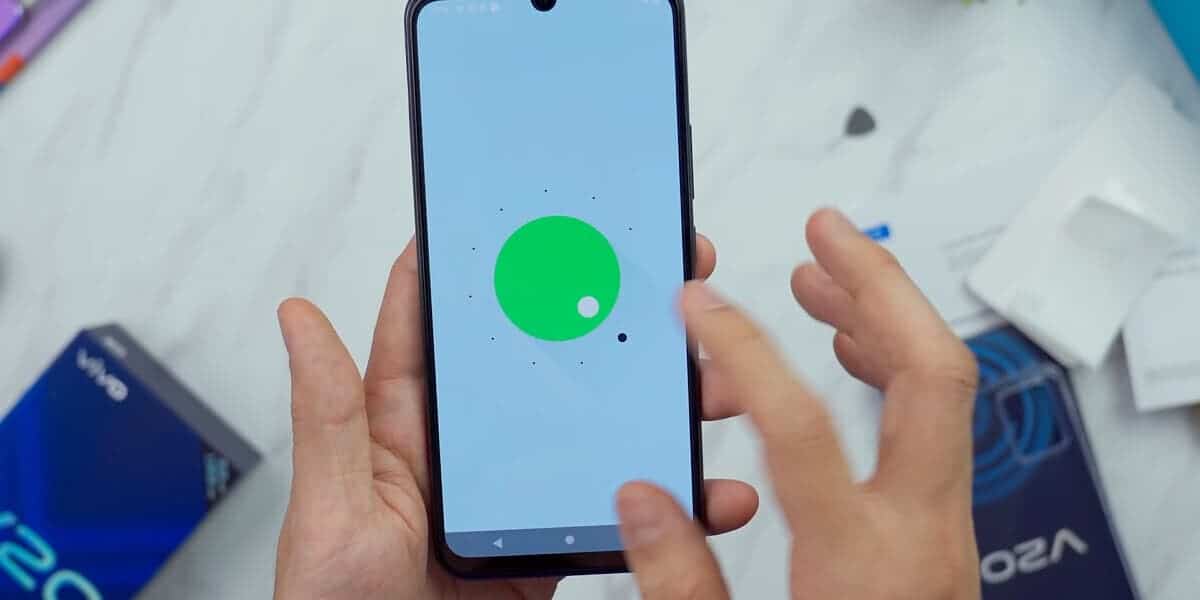 You can see on the settings screen that the handset is actually running Android 11 (API level 30), essentially making it the world’s first mobile device with Android 11 preinstalled to roll off the assembly line. At the same time , the two other versions (V20 SE and V20 Pro) of the V20 line are based on the previous Android 10. And while the official website completely discloses the Vivo V20, its price has not yet been revealed, and the final launch is expected on 12 October.

Earlier this month, Vivo has revealed the Vivo V20 SE and Pro.