Recently, Vivo has announced the official launch date of X23 which is September 6. However, now Three Different Vivo X23 Color Options Appear on Official site. These colors are Phantom Purple, Magic Night (blue) and Phantom Red. The company has not revealed any information regarding the specs of the phone. 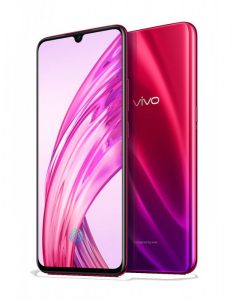 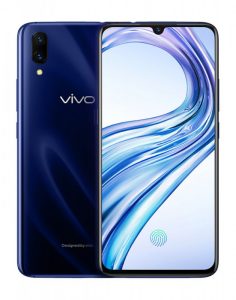 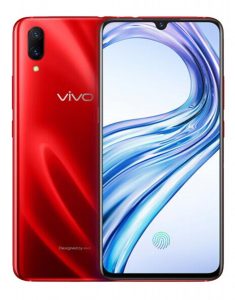 According to the report, the handset will feature a Snapdragon 670 chipset paired with at least 8GB of RAM. The device is expected to come with around a 6.4-inch “full-screen” display. The upcoming Vivo X23 will have a fourth-generation under-display fingerprint scanner. More interestingly, the device will feature 3D face recognition and improved under-display fingerprint reader.

The rear camera of upcoming mobile has a 12 MP camera. Other sensors include a Light sensor, Proximity sensor, Accelerometer, Compass, Gyroscope. The Vivo X23 device will be powered by Octa-core (2 GHz, Dual-core, Kryo 360 + 1.7 GHz, Hexa Core, Kryo 360) processor. The powerhouse will carry the battery of 3500 mAh. This phone may have an Adreno 615 GPU for graphical performance. It will run on Android v8.1 (Oreo) operating system.

Let’s see what Vivo will offer in this smartphone. What do you think about the phone?