From last some days, we are getting several rumours and leaks of Vivo X23. We saw live photos and teasers by the company which showed that specification of the device. However, Vivo X23 Launch Date was not announced yet. 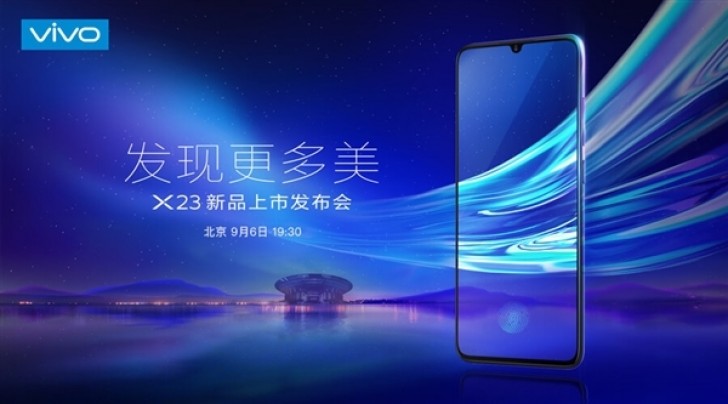 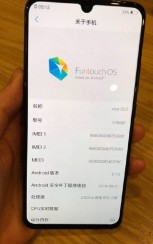 The upcoming Vivo X23 will have a fourth-generation under-display fingerprint scanner. More interestingly, the device will feature 3D face recognition and improved under-display fingerprint reader. Only Xiaomi Mi 8 Explorer Edition and Huawei Porsche have this kind of combination of biometric security for now. The upcoming phone will have an “independent” audio DAC for high-quality sound on the go. 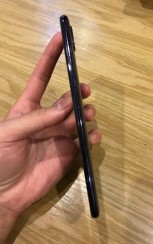 The rear camera of upcoming mobile has a 12 MP camera. Other sensors include a Light sensor, Proximity sensor, Accelerometer, Compass, Gyroscope. 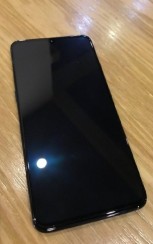 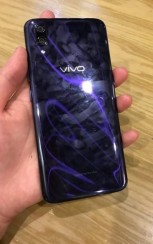 Are you excited to get hands-on experience of Vivo X23?