Vivo X23 is just a few days away and will be launched on September 6. As the launch date of Vivo X23 is getting near we are getting more leaks and rumours regarding the device. After the revelation of different colour options and launch date on the official site of Vivo, the Chinese company has posted Vivo X23 Live images on its website.

Today someone has posted X23 images, showing upcoming handset from all angles. 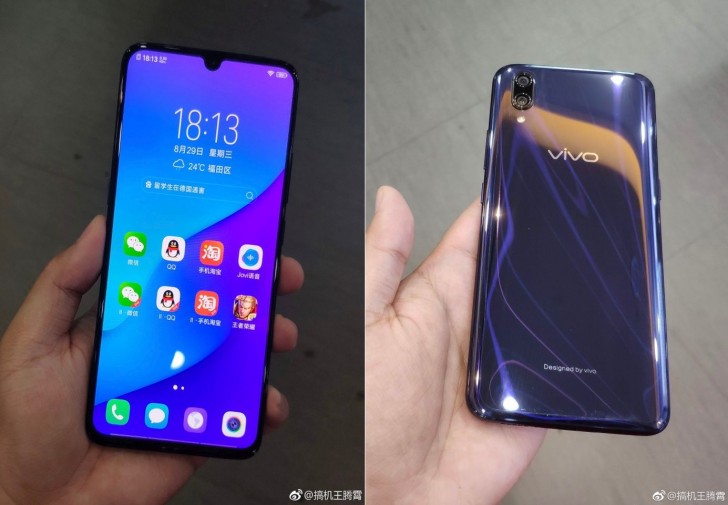 Oppo R17 and X23 were also compared side to side. Tough both devices look similar, there are few differences such as positioning of the dual rear camera and their screen notches. 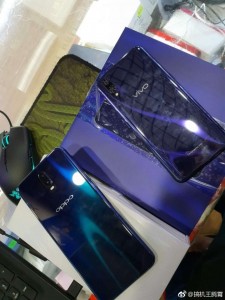 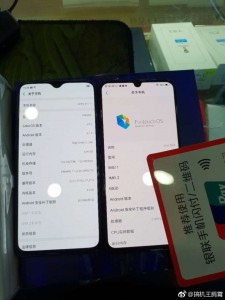