As we have already told you that Vivo is planning to launch X23 very soon. Today the company has also shown this device in a TV show. Now, the Vivo X23 teaser appears on the official company website, revealing the key marketable specs of the device. 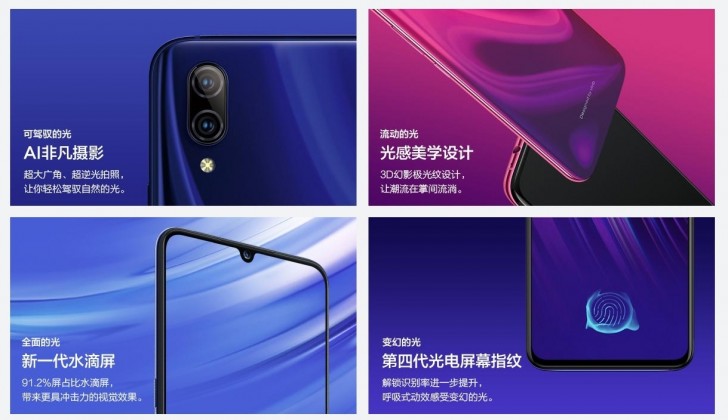 More interestingly, the device will feature 3D face recognition and improved under-display fingerprint reader. Only Xiaomi Mi 8 Explorer Edition and Huawei Porsche have this kind of combination of biometric security for now. The upcoming phone will have an “independent” audio DAC for high-quality sound on the go.

The rear camera of upcoming mobile has a 12 MP camera. Other sensors include a Light sensor, Proximity sensor, Accelerometer, Compass, Gyroscope.