Vivi is all set to launch the X27, the successor of X23.  The phone will be launched in China on March 19 initially. Later on, the device will be launched globally. The device will be packed with a triple-camera setup on the rear that will include one 8 MP camera. TENAA listing has reported that the other two cameras will be 13 MP and 5 MP sensors. Just recently, after the company has announced the confirmed launch date, we have come across Vivo X27 Live images and Poster.

Previously, Vivo had shared a poster of X27 which revealed that the device will feature a notch-less display, having a pop-up camera for selfies. After that, we go live image of Vivo X27, which went viral on social media. 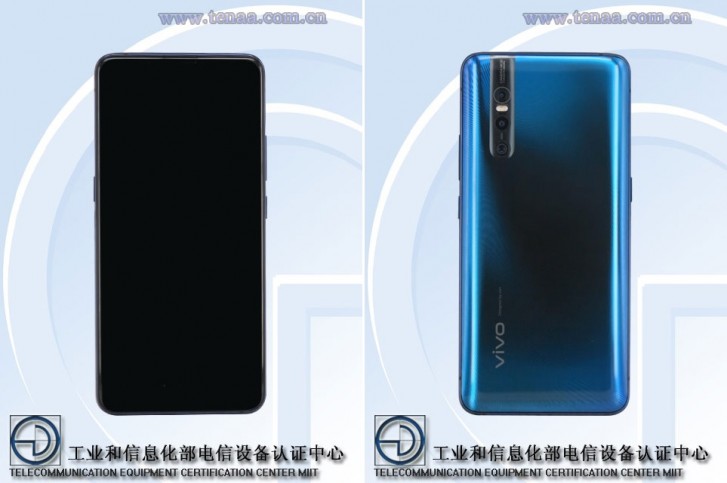 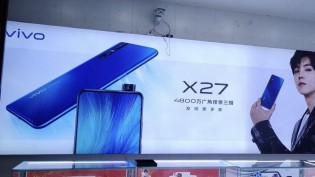 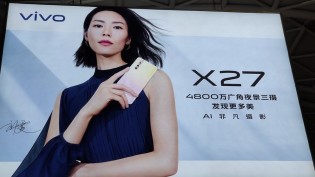 Vivo X27  does not incorporate a fingerprint scanner on the back as it is placed under the display like many other flagship devices. Apart from these live images, we have also come across posters of X27, revealing more details of the device. Now we know that the device is coming in two colours – Gold and Blue.

According to TENAA Vivo X27 phone is powered by Snapdragon 710 SoC. The phone will be backed by 8 GB RAM. Moreover, this upcoming handset will come with a 6.39-inch Full-HD+ AMOLED display. The memory of the phone is expandable up to 256 GB of storage onboard.