Vivo X27 has been in the pipeline of rumors for the past few weeks. The company itself has been teasing its upcoming handset. Recently, Vivo Official Renders surfaced on the web. They not only offer us a look at the handset but also unveiled the color options.

The upcoming phone by Vivo, Vivo X27 will be launched in China on March 19 initially. The handset will launch globally after that. According to the recent reports, the phone will come with 8 GB of RAM. Moreover, this upcoming smartphone will come with a 6.39-inch Full-HD+ AMOLED display. However, the memory of the phone can be expanded up to 256 GB. The handset will be packed with a triple-camera setup on the rear that will include one 8 MP camera. Furthermore, the TENAA listing revealed that the other two cameras will be 13 MP and 5 MP sensors.

Vivo X27  does not incorporate a fingerprint scanner on the back. On the other hand, it will have an under-display fingerprint reader like many other flagship devices. However, the official renders of the smartphone appeared on Weibo. They offer us a good look at the Vivo X27. In addition to that, they have also unveiled it’s color options. The Vivo X27 Color Options include the dazzling Emerald Green, Blue, and White Gold. We had no further information regarding the handset right now. Let’s have a look at the official renders. 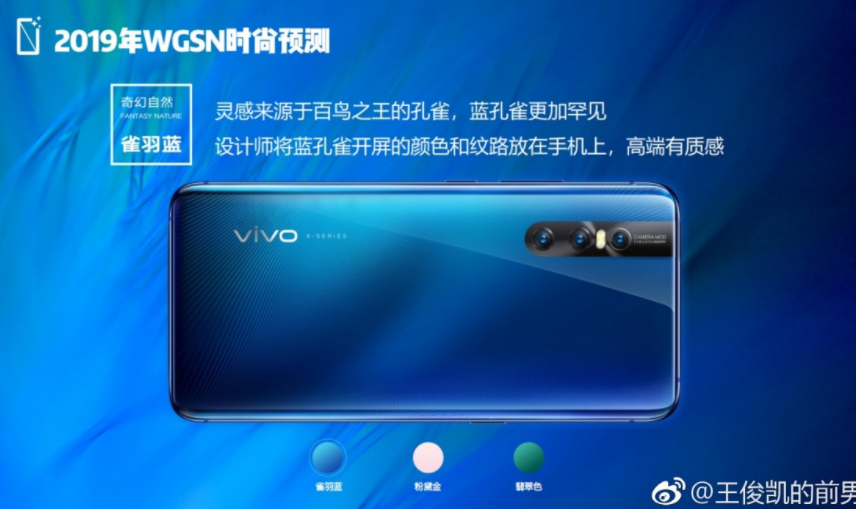 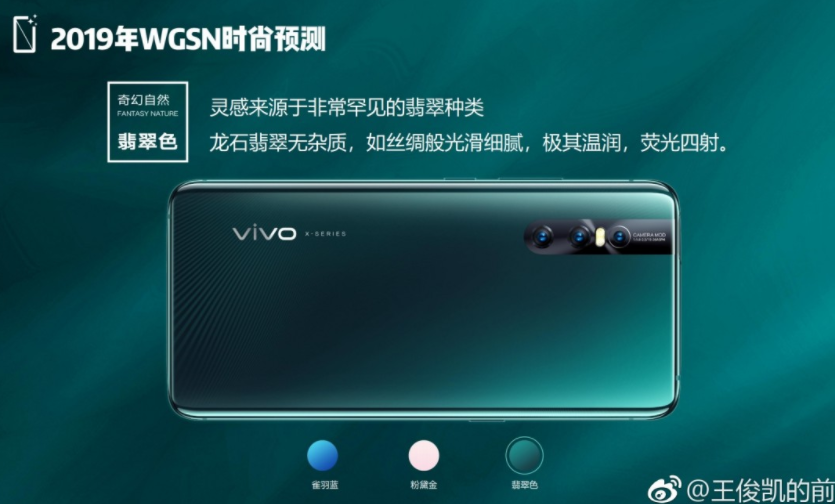 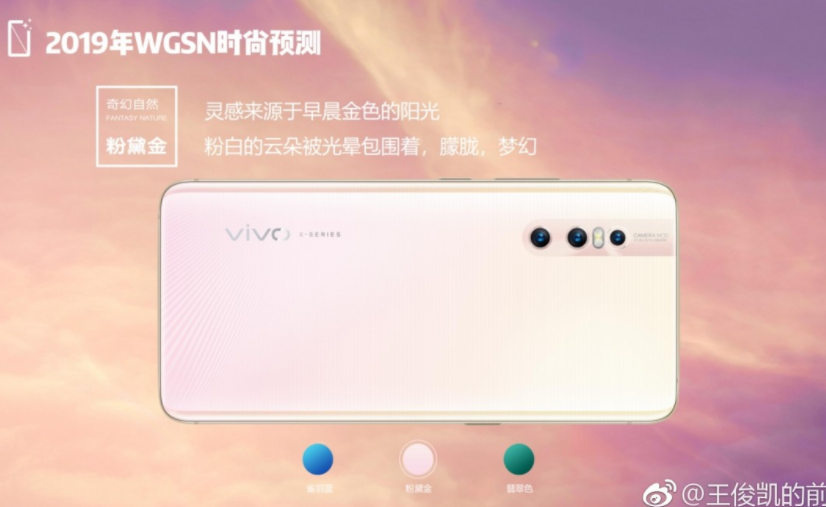 The phone will go official in China on March 19. Let’s see what the company offers in its new handset.