Vivo X30 is the new smartphone on which the company is working. We have already reported that Vivo is going to launch this phone on December 16. Also, the phone will have quad-camera setup on the back. But we did not know any further detail of the phone. However, now, Vivo has announced that X30 will have a 64MP main camera on the back.

Vivo X30 Camera Setup will Include a 64MP main Shooter

An official teaser has revealed that X30 will have a 64MP main shooter. We got the information about the other three phones from some reports on Weibo. The phone will have a 32MP dedicated portrait camera/ Moreover, there will also b an 8MP wide-angle camera along with a 13MP periscope camera.

Furthermore, the phone will be available in white, black, sweet Red and Coral colours. Also, the phone will have a punch-hole in the upper right corner of the display. The phone will also come with the Exynos 980 chipset with an integrated 5G modem. 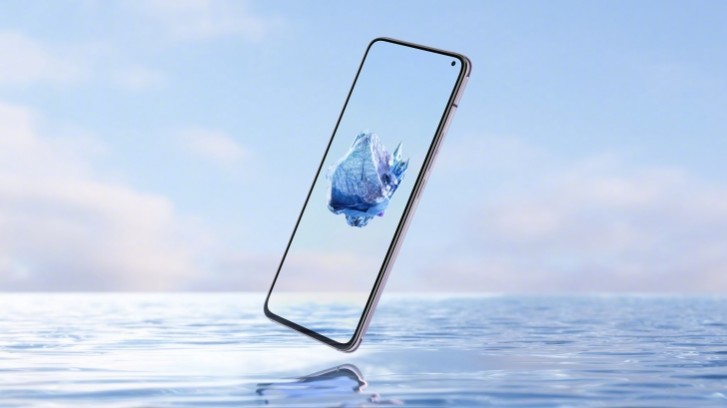 Surely, it will be a high-end phone. But we do not know about pricing and any other specs detail about the phone. We will get more information about the phone next week. So stay tuned to get more updates about the device.