Previously we have come across about the alleged specs of the upcoming Vivo X30. Now the Vivo X30 leaked images revealed giving us an idea about the design of the phone as well. The phone is going to reveal on December 16 and we are getting multiple teasers about the design and specs of the phone. The latest leaked images show off the phone in pale coral colour. The other colour options include black and mineral-colour gradient.

The company has also confirmed some other specs of the phone previously. It will come with the Exynos 980 SoC and dual-mode 5G support. But there is a chance of the 4G model as well. Also, it will support 3.5mm headphone jack.

There are still some days left in the launch of the phone. So, we get more information about the phone in the coming days too. So, stay tuned to get to know more about Vivo’s upcoming phone. 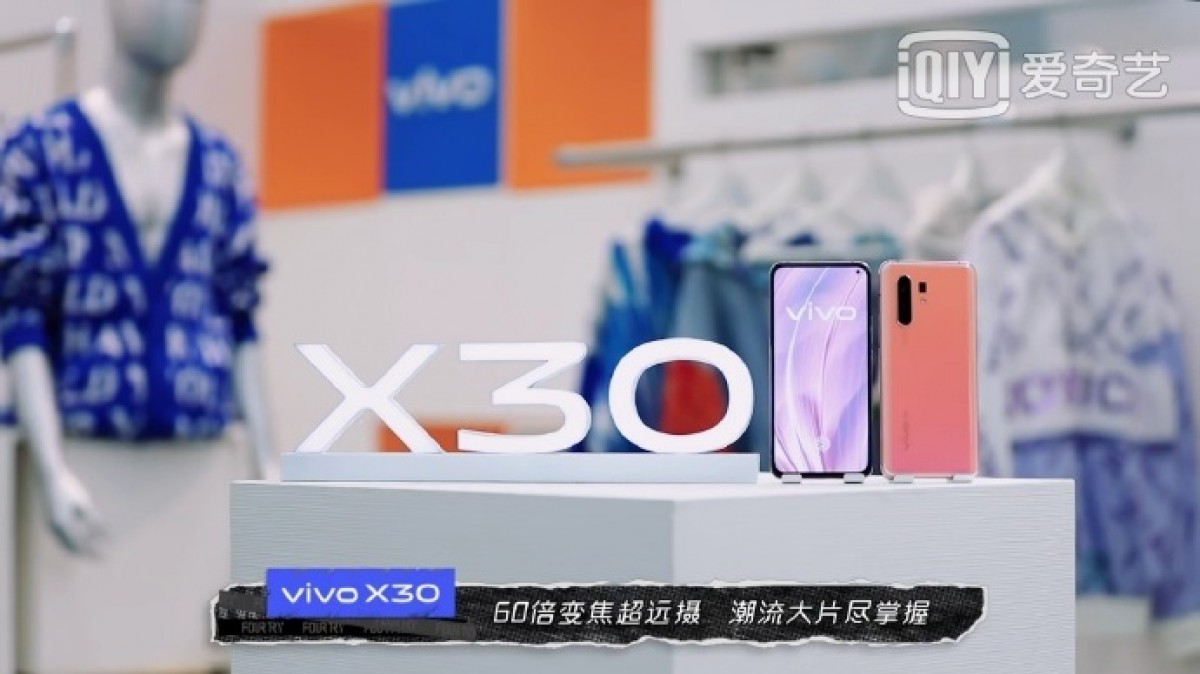