Vivo launched the Vivo X60 series in China, at the end of last year. The three models in the series with some differences make their way to the global markets last month. Rumors started that their predecessor’s Vivo X70 series have begun to appear on the Internet even though they were just a few months old.

Chinese OPPO and Vivo smartphone manufacturers are known to release two smartphone sets per year. It is therefore no surprise to hear that around June 2021 the vivo next series could become official.

Now, it looks like the brand seems to have started working on the Vivo X70 series already. According to leaks, here are some specs reveal about the upcoming series. 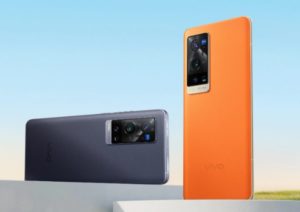 A 4,500mAh battery backs up the next Vivo X70 series. The upcoming devices come with fast 66W charging, in contrast to the other devices in the series.

Moreover, a Full HD+ Samsung E4 AMOLED screen with a punch-hole core will be flaunted on the front. They are fitted with dual stereo speakers in the X70 series.

It is expected that the X70 will have a main camera sensor of 1/1.28-inch and will be powered by a Qualcomm Snapdragon 888 SoC. Unfortunately, the Pro and vanilla versions specs are uncertain about the chipset. 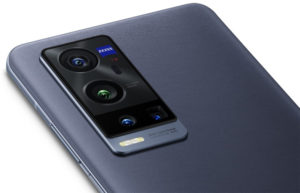 Finally, yet importantly, the leaks identified these features for the “Vivo X 70 series”. It indicates clearly the model that would have these specifications. In view of the previous generations, the standard Vivo X70 is expected to provide low specifications.