The newly introduced Vivo Y31s (t1 version) is a watered-down version of the Vivo Y31s. In terms of storage and charging speed, the two smartphones have only differences. The smartphone has an IPS-LCD 6.51-inch display with 1600 x 720 pixels resolution, a refresh rate of 60 Hz, a contrast ratio of 1500:1, and color of 16.7 million. The display features an aspect ratio of 20:9, a screen-to-body ratio of 89 percent, and a dewdrop. 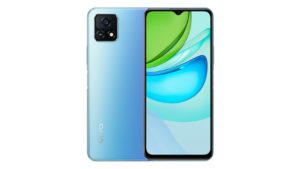 Powered by an internal chipset of MediaTek Dimensity 700 combined with 4GB LPDDR4x RAM and 64GB UFS 2,1. The device has a 13MP (wide) + 2MP (depth) dual-camera system at the rear as far as optics is concerned. Inside the notch are an 8MP selfies shooter and video calls. 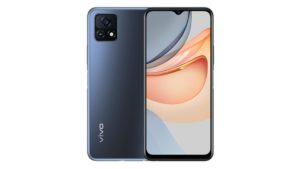 In China, the Vivo Y31s (version t1) will be available at a price tag of $218 (Approximately Rs.35,000). currently, the mobile device is on the official website of Vivo as ‘out of stock.’ However, it would be available for sale soon. While its availability in worldwide markets is not clear.

You may be also interested in: Govt. Will Establish “Smart Village” in All Provinces