Two weeks back, Vivo introduced the first device with Snapdragon 439 called the Y93 smartphone. The phone comes with 4,030 mAh battery and 4 GB RAM. It is an affordable device. Now the Company is getting ready to launch a bit more expensive version, called Vivo Y95.

According to leaked photos of the phone and its retail box, specs are almost similar to the Vivo Y93, but there is a fingerprint scanner on the back. 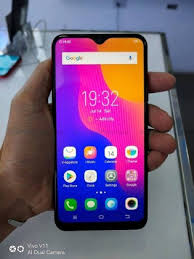 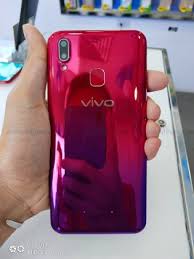 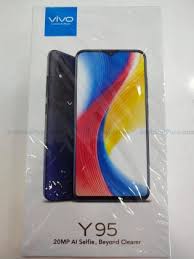 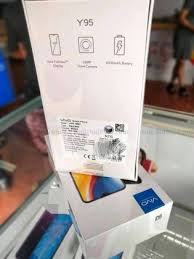 The source has reported that the phone will sport a 6.22” screen with a tiny waterdrop notch for the 20 MP front-facing camera. According to the company, it is Halo FullView Display, and it comes with HD+ resolution and 19:9 ratio.

As the device is pretty much the similar to the Vivo Y93 specs wise, so the chip set will remain Snapdragon 439. The internal storage will be coupled with 4 GB RAM and 64 GB storage.

This upcoming handset will come with Funtouch OS and will run on Android Oreo, out of the box. When it comes to the camera section, the dual camera setup will remain the same as in Y93. Yes, the camera set-up will be 13 MP + 2 MP. The powerhouse of the phone will be fueled by the battery with 4,030 mAh capacity.