The Vivo Z5 promo images reveal three shooters, one of them is 48 MP. Furthermore, the phone will have an in-display fingerprint scanner. It will also come in three colours. The images also reveal that the phone will come with Jovi assistant button on the device. 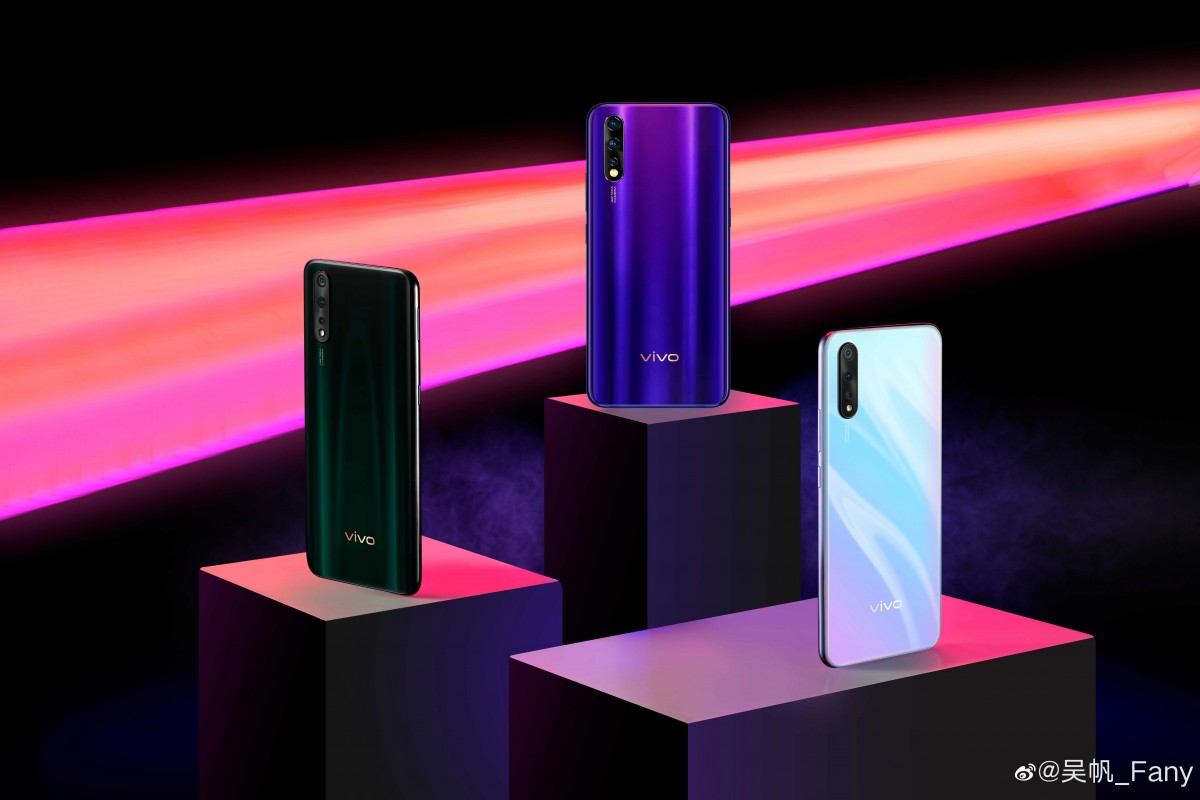 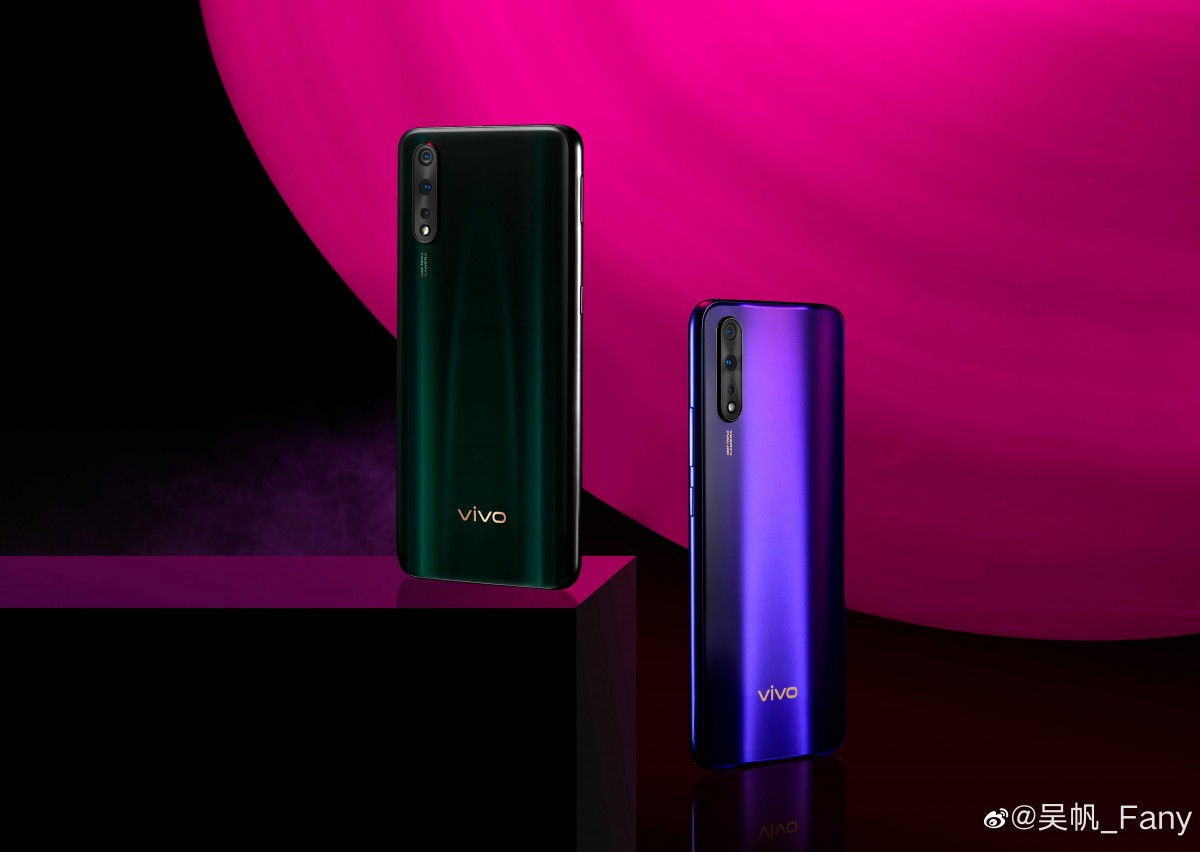 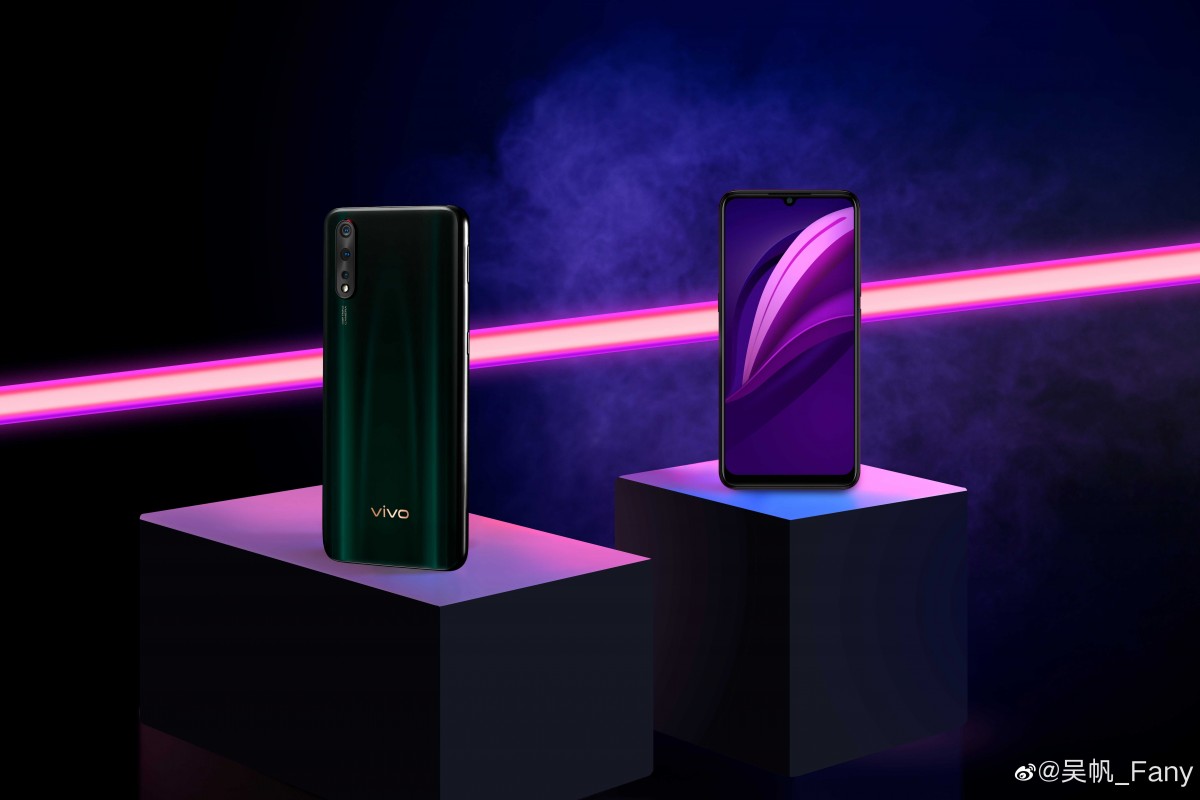 As the phone will come in three different and beautiful colours, black, purple and wave blue. The black variant will have Green accents. There is no information regarding price and availability of the phone. However, the phone will launch on July 31st.