Vivo announced that on 22 September it will launch Vivo’s first smartwatch. A new listing of retailers indicated 22 September as the start date for the wearable release. Vivo officially revealed the date with a Weibo teaser and a short description of the launch of the smartwatch. Vivo Watch specifics have been frequently leaked in the past.

The Vivo Watch reveal, posted on the Chinese website Weibo indicates a round dial with two physical buttons. At the date now confirmed, a new retail listing confirmed that. On 22 September at 7:30 pm, CST Asia (5 pm IST) will be released Vivo Watch. In China, the smartwatch is priced at CNY 1,000 (approximately Rs.25000).

Also Read: This is the Official Teaser of Vivo SE

The Vivo Watch seems to have a 24-hour heart rate monitor and battery life up to 18 days. Leaked smartwatch features include calories detection, independent music playback, constant cardiac monitoring, blood oxygen monitoring, Jovi voice assistance, and multi-functional NFC are claimed to include the next smartwatch. It is expected to come with 5ATM water resistance. 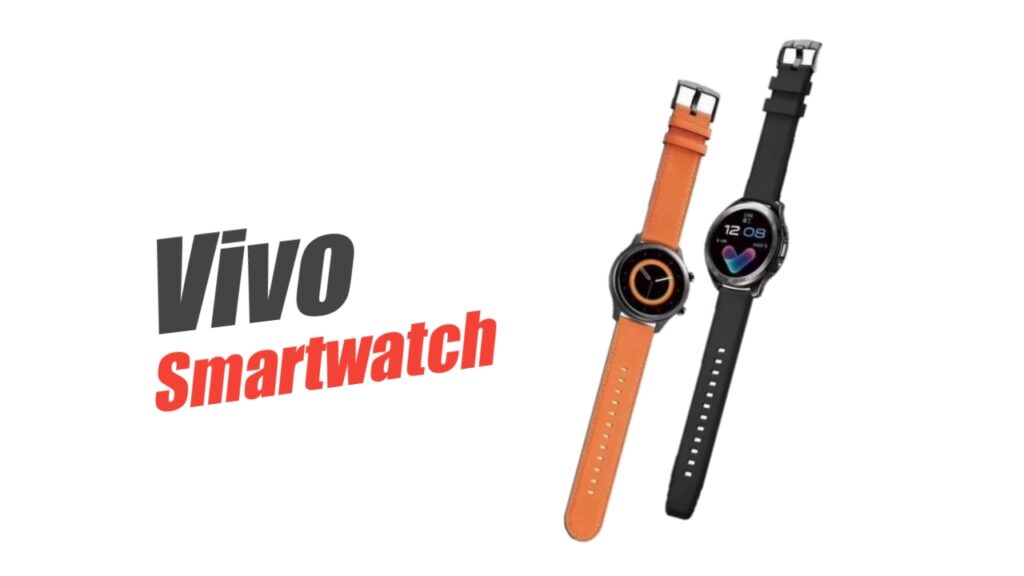 The Vivo’s first smartwatch is seen in green, black, and brown choices with a stolen poster. It is planned to be available in options for leather and silicone bands and with different watch faces. The AMOLED display is speculated with a round dial, 2 actual buttons on the side of the dial, and a silver bezel on the sides of the dial

The watch is available in dial sizes of 42 mm and 46 mm and contains a stainless steel bodyThe 3C-certified Vivo Watch received the model number WA2056 in June. Since then the device has been approved to support Bluetooth 5.0 from the Bluetooth SIG. The websites of the Intellectual Property India (IPI) and the European Union Office for Intellectual Property (EUIPO) has also been mentioned.

You Maybe Interested in: Vivo Color-Changing Phone is a Beautiful Addition to Smartphone Family