Vivo’s two new smartphones has just spotted on TENAA listings. It has revealed model numbers of these smartphones and some information about the hardware. They have same screen sizes which shows that they are members of the same family.

The devices are appeared with the model numbers V1803BA and V1730DT. However, they have almost identical dimensions and weight. If we look into the specs of these Vivo’s two new smartphones, then the V1730DT should be the more expensive model just because it sports a 6.2-inch display with a tall aspect ratio and 1080 x 2280 pixel resolution. It has settled for the lower clocked 1.8 GHz octa-core CPU. When it comes to the memory of the device so it has 4GB of RAM and 64GB of expandable storage.

On other hand, the device with model number V1803BA sports a 6.2-inch HD+ display with 720 x 1520 pixel resolution. It comes with 2.0 GHz octa-core processor with 4GB of RAM and 64GB of expandable storage which point to Snapdragon 625. It could be affordable device.

Have a look on the Images of these two devices: 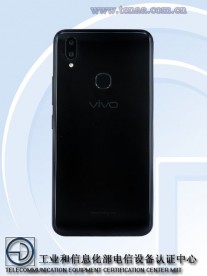 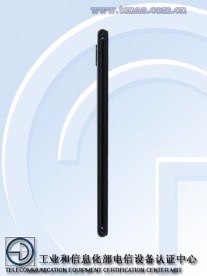 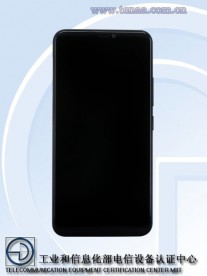 When it comes to the rest of specs of Vivo’s two new smartphones, they are identical. These both devices have dual cameras on the back with 13MP and 2MP, along with 8MP front-facing snappers. Moreover, these devices have rear-mounted fingerprint readers, and 3,180 mAh batteries. Both devices run Android 8.1 Oreo.

The official names of both devices are not revealed yet.