Voice Mobile Launches X Series at Dolmen City Mall Clifton
The Company Creates a Benchmark in getting Tomorrow’s technology in your hands Today!

United Mobile, the Leading Mobile Phone Distribution Company launches the new “X Series” under the VOICE Brand in Karachi at the Dolmen City Mall Clifton. Some of the notable attendees included: Mr. Ashraf Machiyara, Mr. Ejaz Hassan, Mr. Ashraf Nara, Mr. Jawed Shakoor, Mr. Azad Lalani and Brand Ambassador Fahad Mustafa, among many others. Staying true to their promise, United Mobile provides the Pakistani consumers the very best of technology with the X Series X5 Smartphone. The latest offering from Voice is not only a powerful device but is packed with amazing features for all types of users. Besides having almost every upgraded feature a Smartphone user would look for, X Series Octa Core X5 goes the distance with blazing fast performance and a sleek design that sets it apart from the rest.

The Campaign revolves around the idea where giant robotic exoskeletons which lands on this planet and are commanded by a single user who is holding a Voice device. The exoskeletons arrive from all corners of the city and converge at a single point; the point where their master is present. The user than bonds with the lead exoskeleton (which represents the x5), takes command and pilots the robots.

Voice is delivering tomorrow’s technology in your hand today. Hence “Tomorrow is Now!” 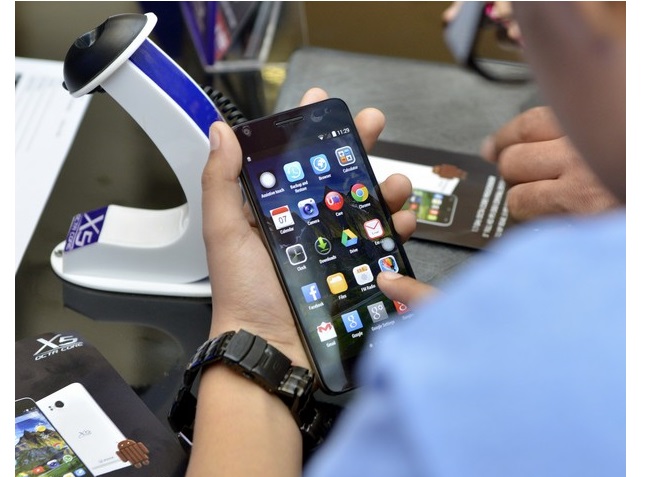 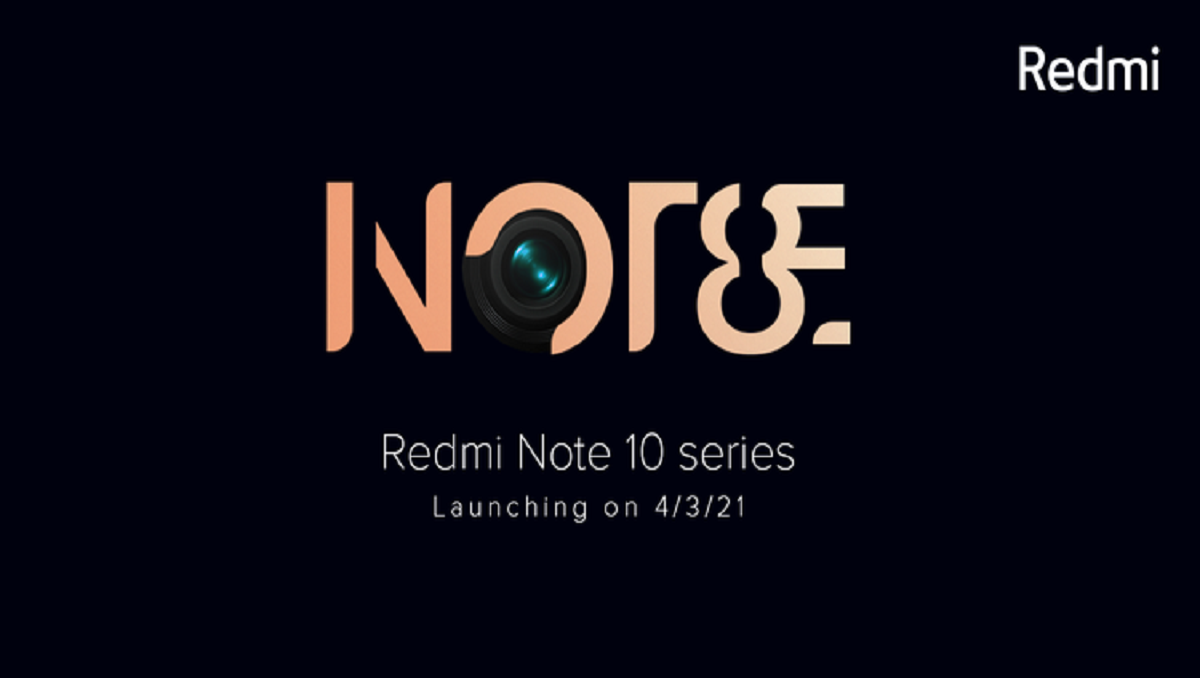 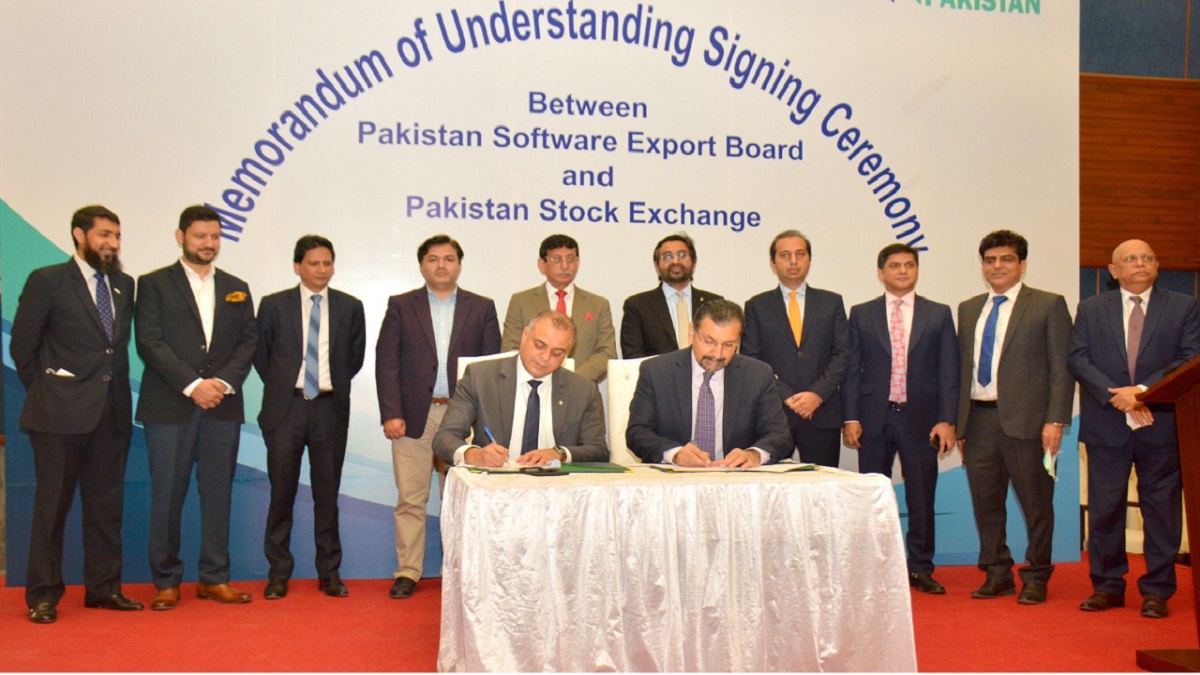 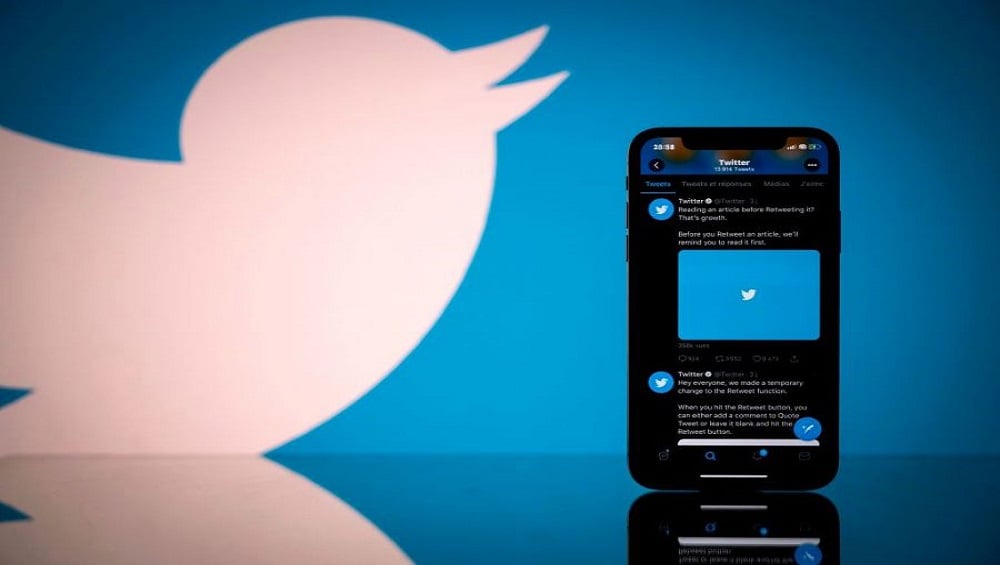 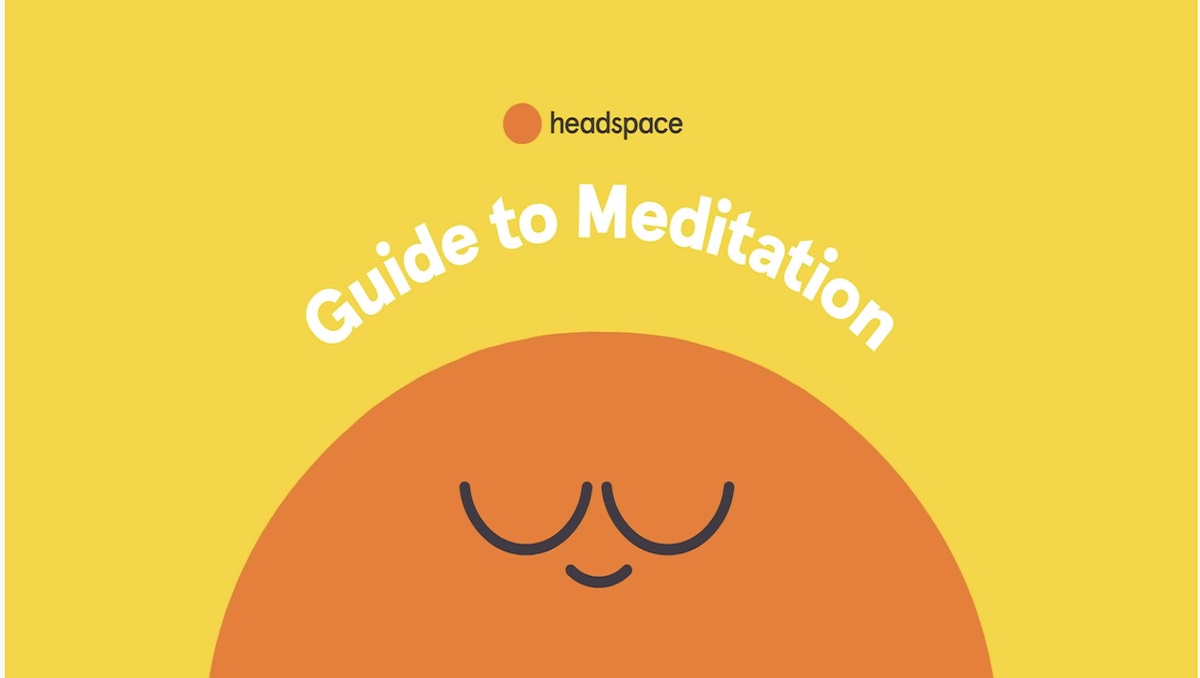