After the normalization of situation in Quetta city, Warid Telecom has re-opened its outlet in the city. The outlet is named “The New Business city” located at the Agha Siraj Complex, M.A Jinnah Road, Quetta.

[blockquote cite=”Mr. Nauman Fakhar stated while talking about the re-launch of the Business Center in Quetta.

“] “Quetta is one of the largest cities in the country as well as being a provincial capital and as such is an important area for Warid’s future plans in the region.[/blockquote] 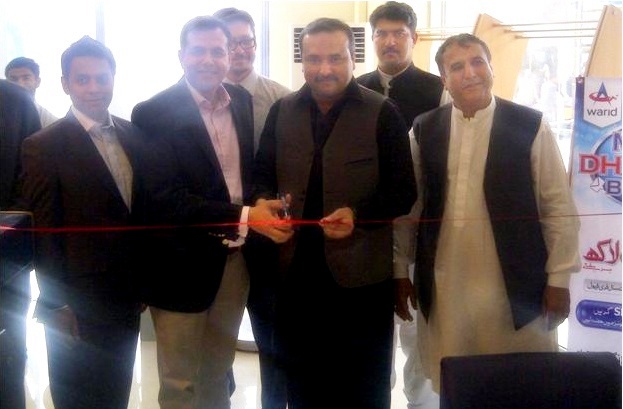