Pakistan, the world’s fifth-most populated country with a population of more than 225.2 million people, has its own strong e-sports community, despite a lack of much-needed development. The market of video games in Pakistan has expanded dramatically, with more people playing console and PC games. We take a look at the most popular video games in Pakistan.

Most popular video games in Pakistan 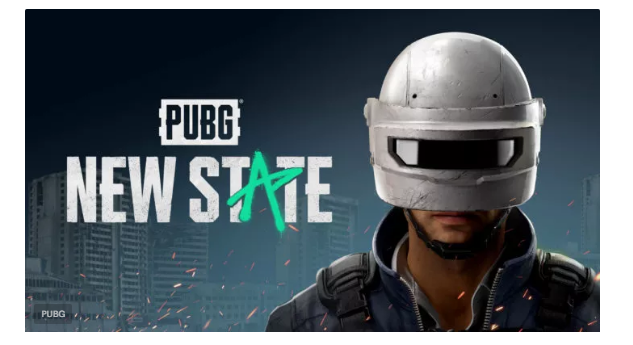 While many in the gaming world dismiss mobile players as “not being true gamers,” in a country where most people cannot buy a PC, let alone a high-end one, they have no other choice.

The game, which belongs to the Battle Royale genre, can be found being played on almost every street in the country. Particularly popular among Pakistani youtube streamers who have amassed significant followings by showing off their skills. 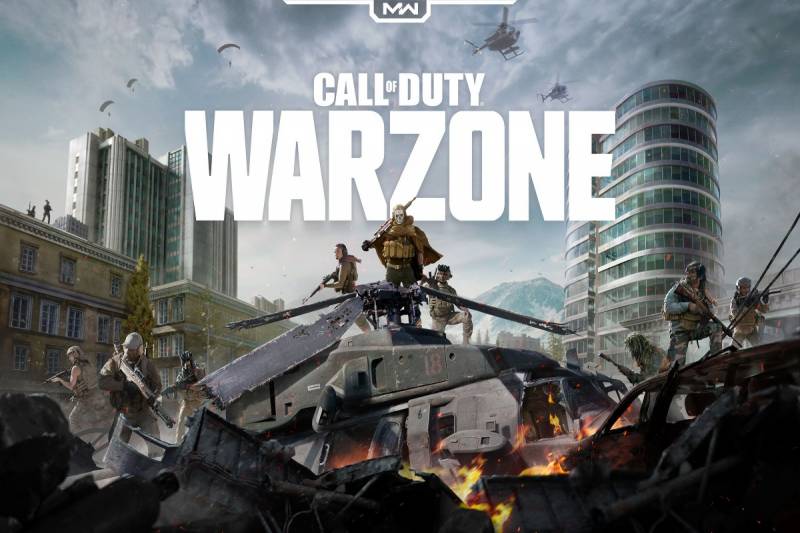 There are millions of Call of Duty fans all around the world, and Pakistani gamers are no exception.

The future scenario combined with the chaos of battle is what makes Advanced Warfare so popular in Pakistan. 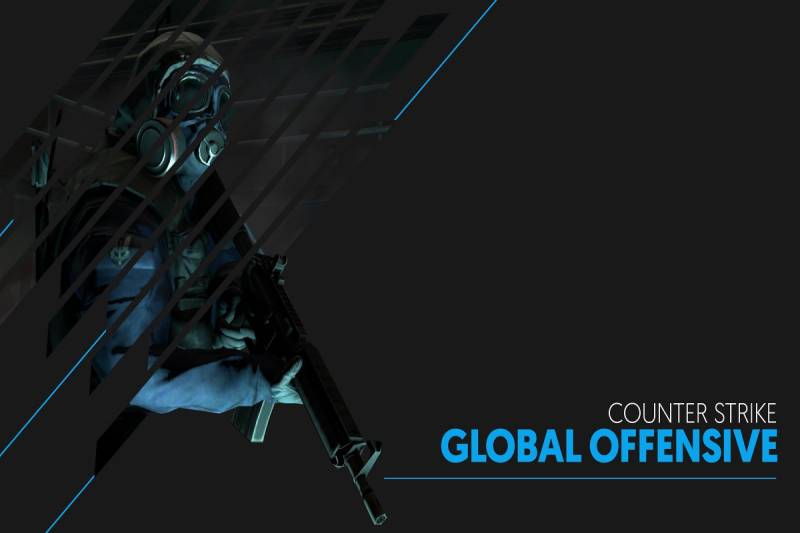 CS GO was released in 2012 as a follow-up to Valve’s critically successful Counter-Strike and Counter-Strike Source games. When compared to other FPS shooters, the game is more about nerves and patience than split-second response time. The game is extremely enjoyable, but the presence of hackers during online matches detracts from the overall experience. The game is available for PC download via Steam. 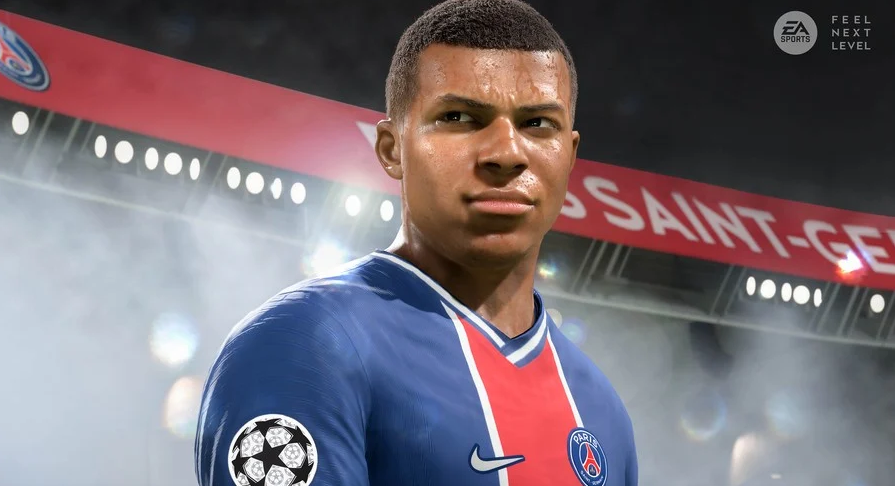 Despite the fact that Pakistan is not well-known for their football team, Pakistani gamers are avid fans of the FIFA series.

Every college and university student has participated in this game during their academic career. Students like playing in groups and in informal matches amongst pals.

The gameplay is simple, but there is a great deal of attention to detail to make it as realistic as possible. As a result, the FIFA series continues to be popular among Pakistani gamers. 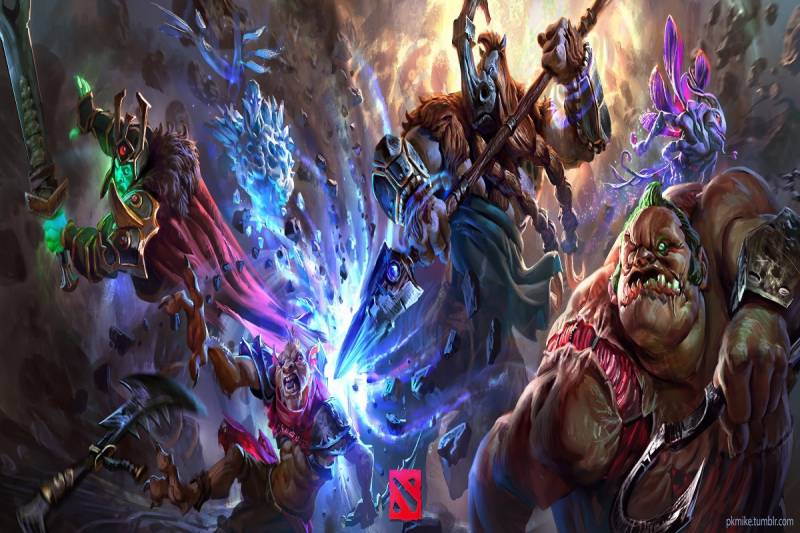 Before the introduction of Battle Royales, MOBAs were all the rage in the gaming industry, and they remain one of the most popular genres. The game features superb aesthetics and mind-boggling physics, and to say it has a steep learning curve would be an understatement. The idea is simple: demolish the opponent team’s main building, known as the ancient, before they destroy yours. However, with 119 distinct hero options and item combinations, the game is not for everyone. 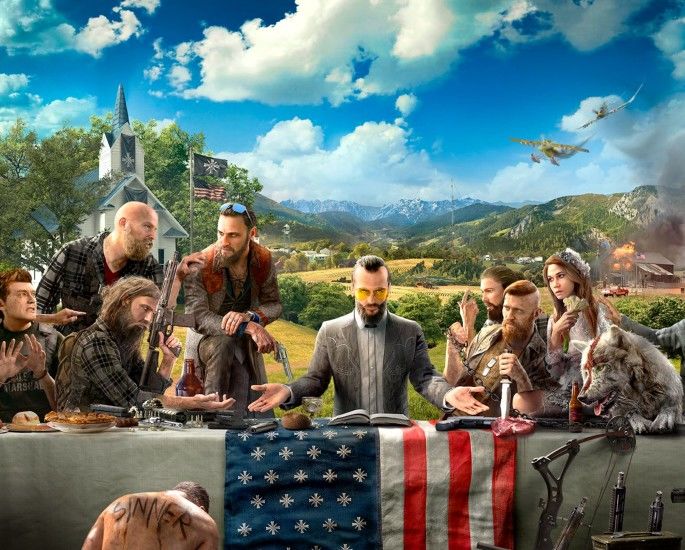 Far Cry 5 is the chapter in the action-adventure game, with players attempting to bring down charismatic cult leader Joseph Seed in the American state of Montana.

The game has a lot of complexity and is set against a beautiful environment, which is represented by the excellent graphics.

Far Cry 5 is only accessible on consoles or high-end PCs, allowing the visuals to shine.

The scope of Video games in Pakistan continues to expand at a rapid pace, as does the number of players in the country.

These games are some of the most popular in Pakistan, despite the fact that some are newer than others.