Snapchat is one of the most renowned social media platforms with its own signs and language. It is more popular with younger and energetic audiences. On the platform, users can send temporary photos and videos to their friends and post stories that last for 24 hours period. Despite its’ large userbase, Snapchat has a reputation for being difficult to understand, as it has unique UI decisions and other elements compared to other social media platforms. There are a number of indicators in the application. These include red, blue, purple, and grey indicators. To master Snapchat, you must know about these indicators and why they appear. Most people know about the red, blue, and purple indicators but they can’t figure out the grey arrow. Don’t worry, as we are going to tell you what does a grey arrow mean on Snapchat?

The grey arrow is a mysterious kind of indicator on Snapchat. Also, it can be seen rarely as compared to colored indicators. It is because you can only see the grey indicator when the content isn’t delivered to the other user. The grey arrow comes when you are ‘Sending’ any snap, message, or video but it is not being sent because of some problem with your network. In addition to that, the grey arrow also shows that the user can’t accept any message or media from you because either the latter has not accepted your friend request yet or has unfriended or blocked you on the app. 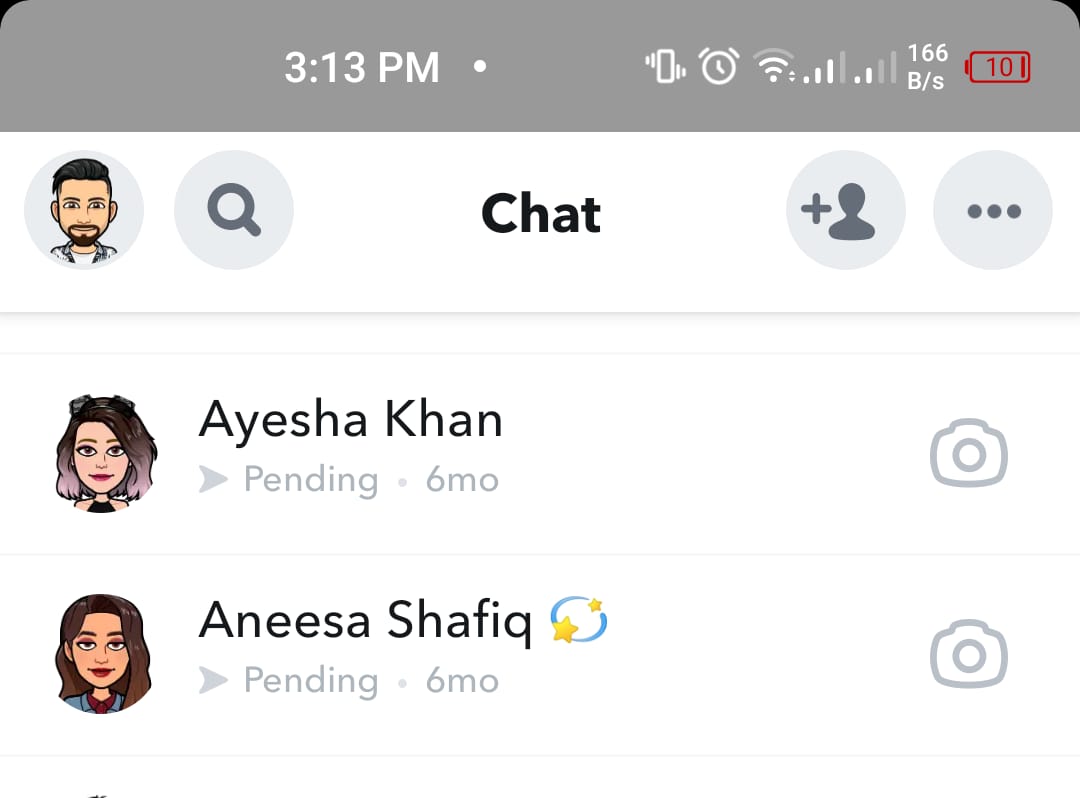 Therefore, the grey arrow normally clearly shows that the user cannot be reached by you. If you have been unfriended or blocked by a certain user, the grey arrow will appear whether you try to send a snap, text, or video.

What is a grey arrow check?

You can send a snap to a bunch of users to check whose name will have the grey arrow below it. Consequently, whoever’s name pops up with a grey arrow, which implies that they have unfriended you or are yet to accept your request.

What happens if the person re-friends you?

As mentioned above, the grey arrow shows that any user has unfriended or blocked you. The arrow will remain grey on your account for 30 days period, and the content you send won’t be delivered to the other person. During that 30 time period, if a person adds you back as a friend, a couple of things will happen:

What do the colored arrows mean on Snapchat?

We have talked enough about the grey arrow and I hope everybody has a better understanding of it after reading our blog. So now we are going to discuss the colored arrows on Snapchat.

The filled red arrow on the app implies that you sent a Snap without audio. It can be a photo or just a black image to maintain a streak. On the other side, the hollow red arrow implies your snap has been opened by the recipient.

What do different Color Boxes mean on Snapchat?

The gray box symbol means that you’ve never sent any snap to your friend. It can also show that a particular user has blocked you didn’t add you as a friend. It generally means that an action is pending. 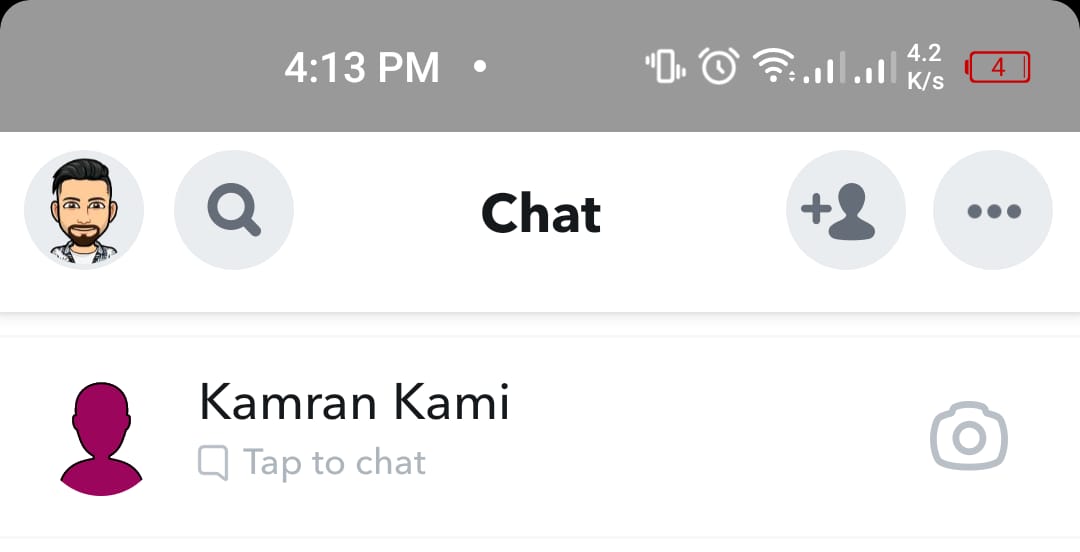 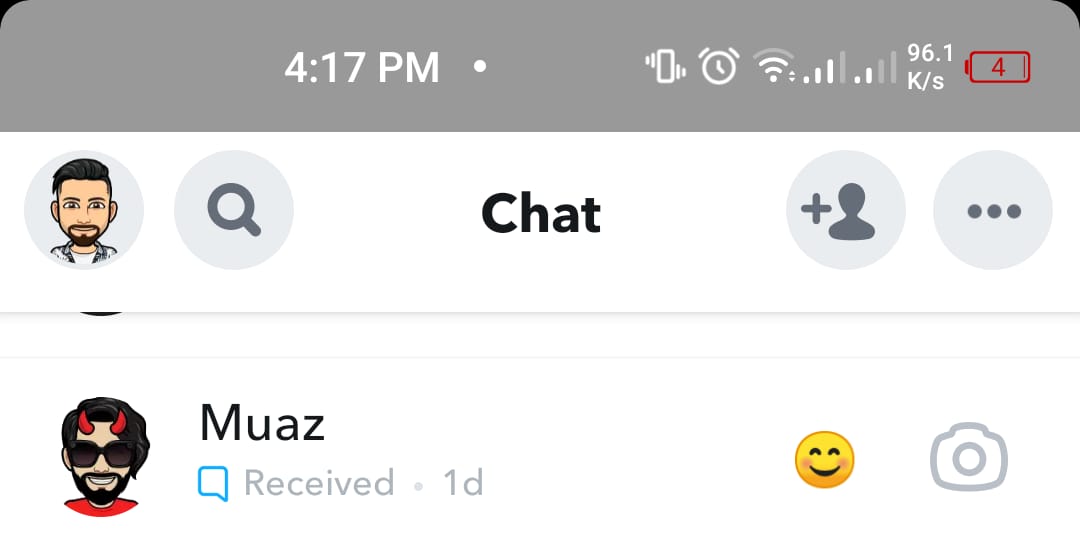 What’s the gold heart in Snapchat?

A number of people have asked us about the gold heart appearing adjacent to a friend’s name on Snapchat. So what does it imply? It just means you have sent more snaps to this user than anyone else and that they have done the same to you. Basically, it’s the platform’s Best Friend icon and just implies that you have been most active with them as compared to all other friends on Snapchat.

Can you change the grey arrow status?

Sadly, there is no technique to forcibly send a snap to the other person if he/she has unfriended you. However, if you believe it to be an error, you can contact the person and let them know so ultimately that they can re-friend you. Though, you won’t be able to communicate on the Snapchat app, so you will need to contact them via other means.

We have made this article after hours of research work. Probably, it has provided sufficient information about what does a grey arrow mean on Snapchat. If you like our article or have any queries regarding it, do mention them in the comment section!

check out? This phone is the fastest to make snaps; claims Snapchat