With each major Android update, it appears that the top bar android phone symbols are shuffled, sometimes changing the look or vanishing totally. Do not worry if you do not understand what any of these icons imply. You’re not alone! We are here to assist in deciphering these top bar android phone symbols. As android smartphone manufacturers change the user interface on their smartphones, even the most frequently used icons may vary between brands. In addition, there is a good possibility that you are reading this post because you cannot make sense of a certain icon on your smartphone.

What Is the Top Bar on Android?

The top bar on Android is the horizontal row of icons at the top of the screen. The top right corner displays the device’s status, while the top left displays app notifications.  By swiping down from the top of your screen, you may access a variety of familiar functions, such as Wi-Fi, Bluetooth, mobile data, and even location and battery saving. The fast settings window can also be customized as well.

Tap one of these to activate or deactivate the function. While the tool is activated, an icon symbolizing it will appear beside the battery icon in the upper-right corner of the screen. Try activating and disabling Wi-Fi on your device, and you will notice that the symbol in your top bar will appear and vanish accordingly. The status bar will allow you to know the status of your device quickly.

The upper left corner of your screen is allocated for notification alerts, thus the symbols that display here often correspond to an app. This gesture reveals a lot of information, an example of which includes recent screenshots, a WhatsApp message, Facebook notifications, and email alerts. You can then click on the notification to open the corresponding app or simply swipe to the right or left to dismiss the notification.

Here is the list of top bars on different smartphone brands and user interfaces.

The user guide for Samsung contains a list of symbols typically displayed on the notification bar.

Common icons on Samsung smartphones using OneUI include the following:

Here are the Xiaomi smartphone status icons that are used most frequently. These icons will appear on nearly all MIUI-powered smartphones manufactured by the company. Furthermore, it is also pertinent to mention here that it also includes subbrands such as Poco and Redmi. 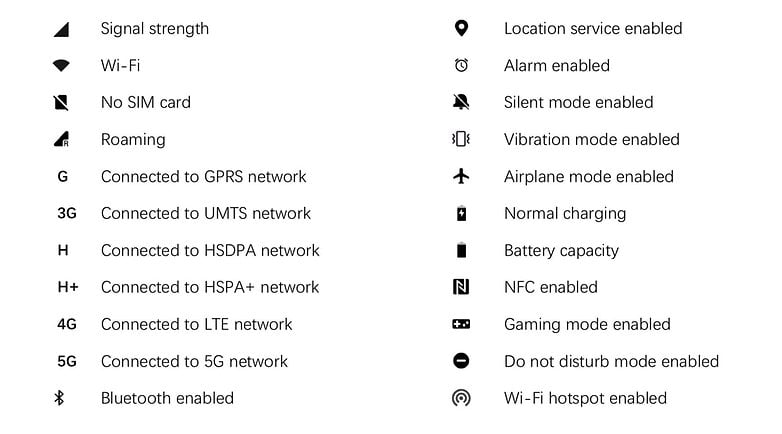 These are the icons that will appear on OnePlus smartphones running the company’s custom Android skin, OxygenOS.

Honor may have separated from Huawei, but some of you may still be using EMUI-powered Honor devices in 2022. The following table lists the EMUI status icons that are most regularly used. 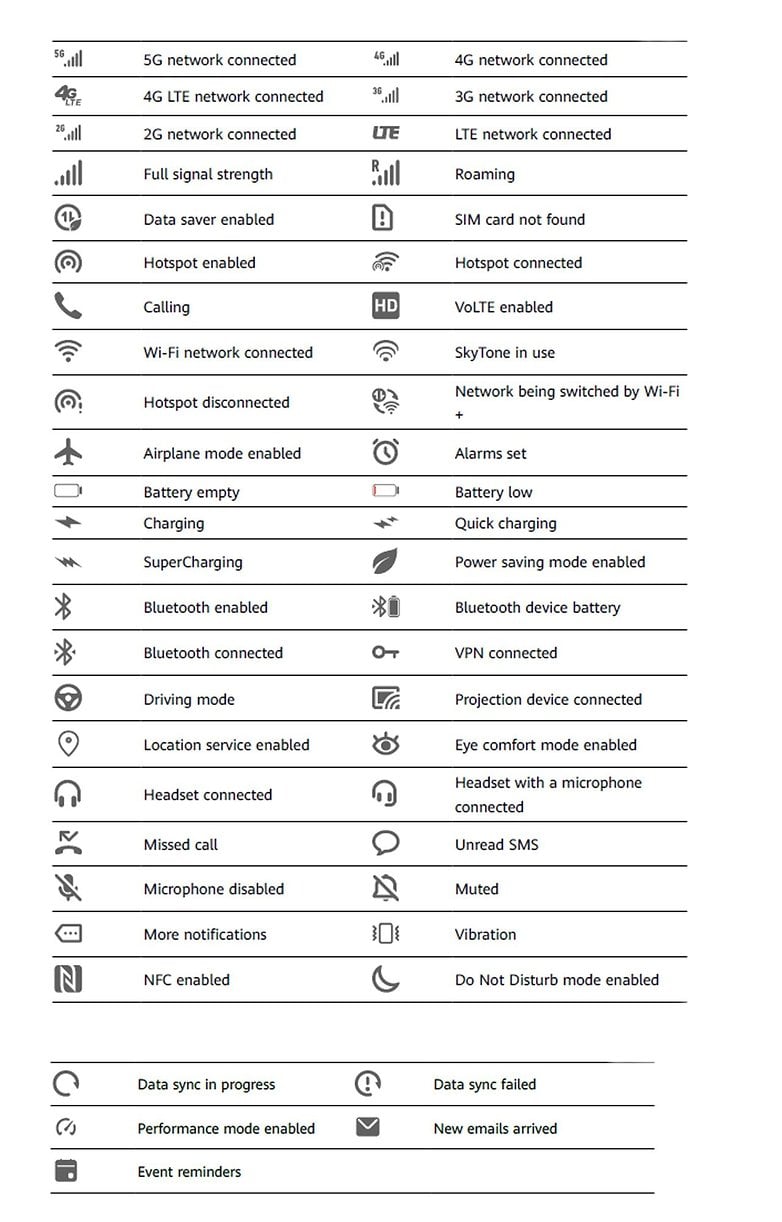 These icons are the typical icons found on Huawei and Honor smartphones running EMUI from Huawei.

Google’s Android 11 includes some of the most popular notification icons. Below is a list of some of the icons that you will see on standard Android. While these are Android 11 icons, the majority of them have remained unchanged since Android 10 and will not change on Android 12.

check out? Android 13 Pixel update reported bugs in the software 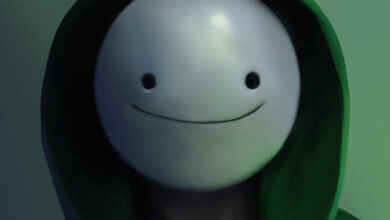