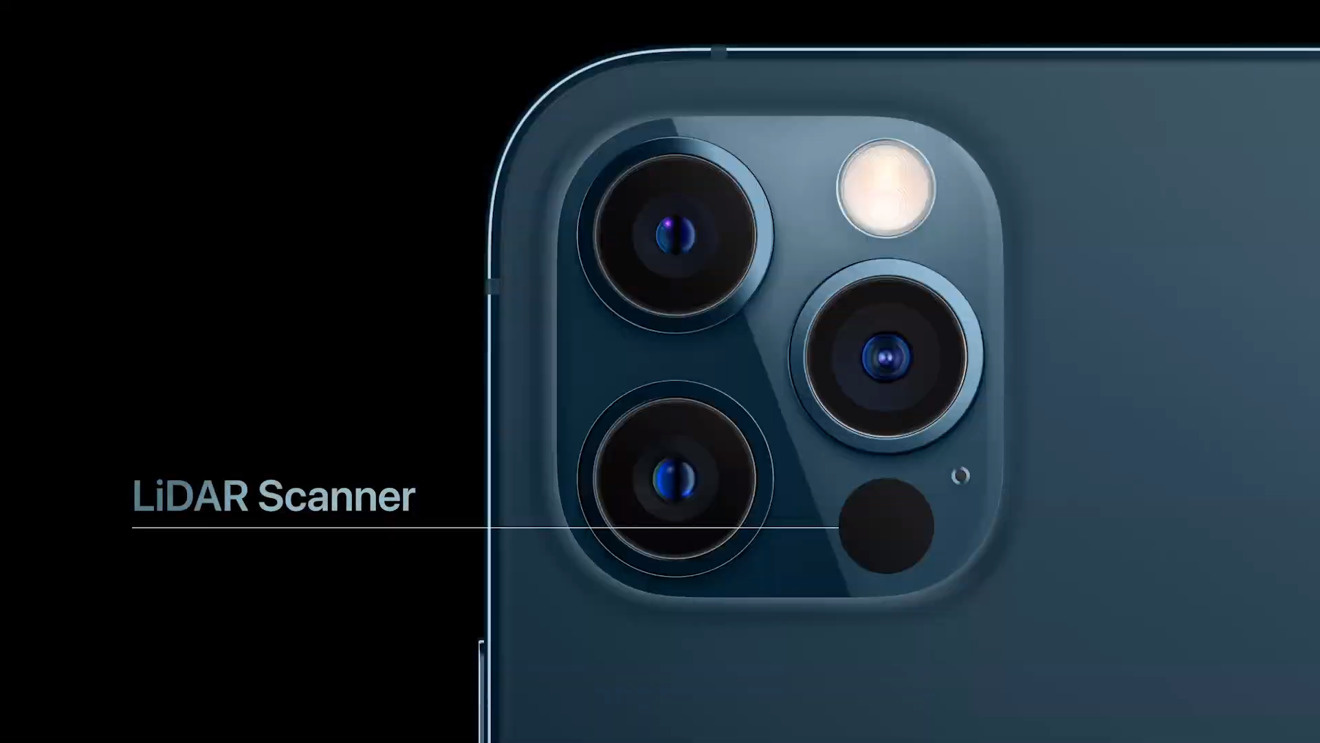 The word ‘Lidar’ stands for Light Detection and Ranging. It is basically a remote sensing technique that utilises light as a pulsed laser to measure variable distances. In this article, we are basically going to talk about the Lidar which came installed in the new iPhone 12. Primarily, a LiDAR sensor is basically comprised of three basic components: a Lidar laser, a Lidar scanner, and a GPS unit. However, for aerial LiDAR, additional device administers the velocity and angle of the jet.

What is Lidar & its Applications? How does it work?

How does Lidar work?

The laser emanates an outburst of light, which jumps off of an object. The light which is reflected is then gathered by the Lidar scanner. The information received is then contextualized with data readings from the GPS unit, which is also reading the position of the Lidar detector itself.

Some of the Lidar applications are as follows: 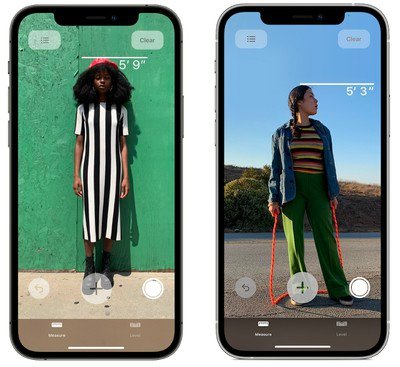 It is one of the most basic applications of Lidar. The apple devices like iPhone 12 pro that is equipped with Lidar has a measuring app as well. It can use just a single LiDAR data reading to determine distance. In addition to that, the Lidar scanner can also use more readings on whole objects and people. For instance, it does that to determine any person’s height.

One of another amazing feature of this technology is that it can also be utilised to generate digital replicas of physical objects. This is the most hilarious feature which I love the most.  You can create digital models more real in augmented reality (AR) applications. The major selling point for Apple in their ARKit-enabled devices is that they use readings to examine depth in an individual’s surroundings and placing digital models respectively.

Placing AR elements wherever you want to with accuracy (Object Occlusion):

No doubt that AR applications already exist for non-LiDAR devices as well. Nonetheless, the AR element or object is normally simply placed in front of the user’s camera like a hat or a painting. To move these AR objects closer to or farther away from the device’s screen is difficult and if anything mobilizes in between the camera and where the object is supposed to be, it demolishes the whole illusion the user want to set.

The capacity to place an AR object behind physical objects, or to enable them to appear to pass between the camera and where the AR object element is thought to appear, is called object occlusion. But without a reliable way (like with a Lidar scanner) for the device to understand depth, object occlusion is very hard. But with help of Lidar, it’s not a tough task at all. For example, if a girl is wearing a new dress and she wants a photoshoot of her self but the wall behind is very empty. So by the help of a Lidar scanner, you can place AR paintings and frames on the wall behind the girl with full accuracy and you will be amazed that no one will be able to judge whether it’s real or not.

Few of the primary uses for occlusion incorporate more interactive AR objects, more exciting Instagram filters, and thrilling AR games. All of the above are the Lidar applications that you can perform on a smartphone.

However, most of the applications of Lidar are more complex and bigger. Here are few of them listed:

Used by Helicopters, Airplanes and Satellites:

LiDAR data can also be gathered by helicopters, aeroplanes, and satellites. It is used for various reasons. Like, determining the distance from the plane to earth, measuring bases or any households of the enemy, etc.

For weather detection and topographical maps: 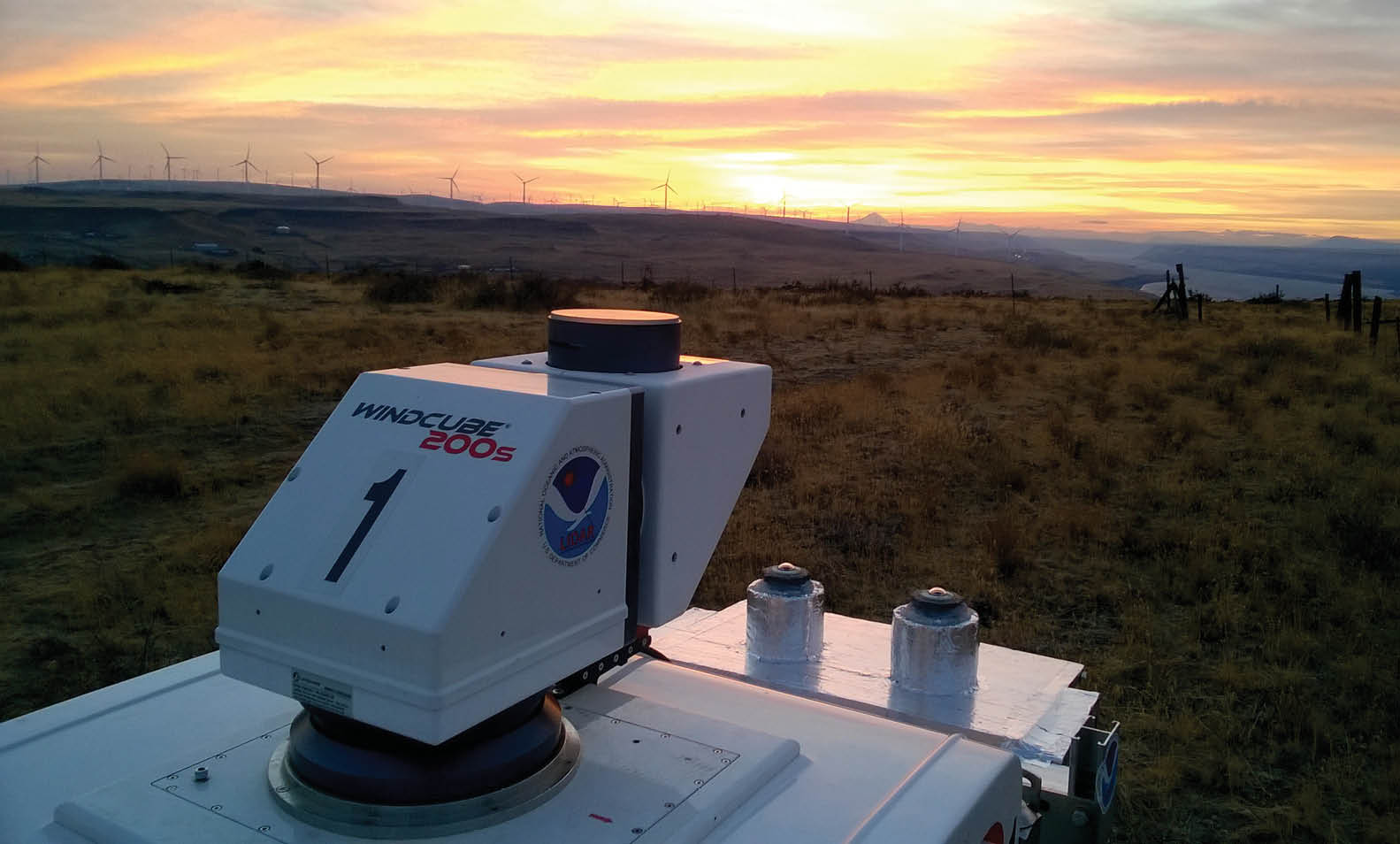 Weather companies also use the information on Lidar data to create detailed and extremely accurate topographical maps. These sort of maps can be used in biological sciences, earth science, construction,disaster assistance, etc.

Composition of the objects: 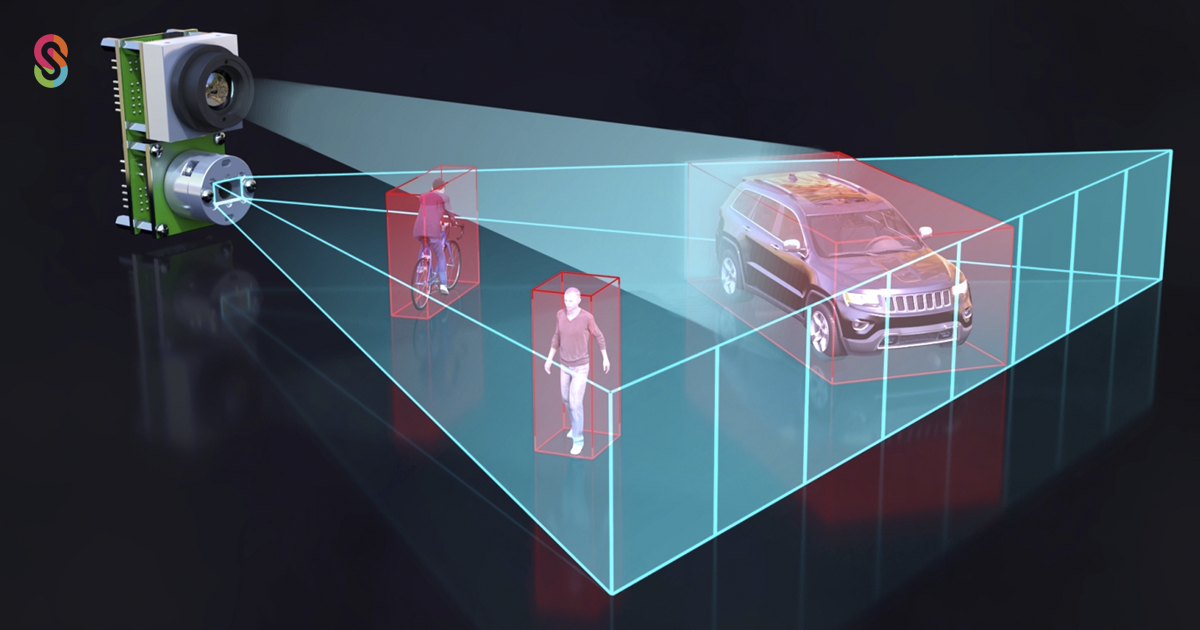 Furthermore, this technology doesn’t only determine the distance from an object but also it can be used to better comprehend the composition of objects. It does that because light can travel through objects of different densities.

Watch things which we can’t from the Naked Eye: 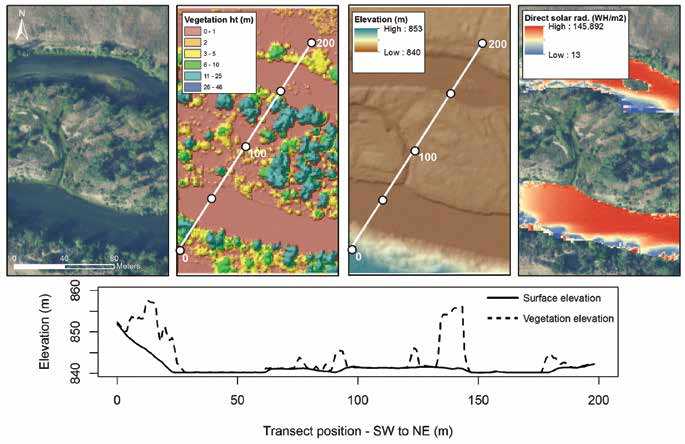 Lidar even enables users to see objects that we are not able to see from the naked eye. Organisations such as the National Ecological Observatory Network and NOAA use the Lidar data to map areas underwater or even under vegetation.

For the first-timers, this technology can seem crazy. As it’s now arriving into the consumer space so it’s natural for it to be discussed in unusual ways. While the applications of LiDAR technology are diverse but the primary function it does is to determine the distance from a device to an object.

The Future of Lidar Technology:

While this technology may appear to have confined use cases now, it might be one of the most important technologies of the future. As spatial technology becomes increasingly common, the ability to accurately model objects and map spaces become essential. In addition to that, it also a very important component for self-driving cars and other important machines.

Check out? What is an eSIM and How to Setup a Jazz eSIM card?