IJKGB: “It Just Keeps Getting Better” 🙂

Performance of Nokia Android Phone gets better with the passage of time whereas, other phones start getting slower.

Because Nokia has Pure, Secure & Up-to-Date Operating System for its valued users.
That is why they say, “we are not in the race of Specs because we sell Better Performance Experience to our customers against their money.”

These are the new Nokia Smartphones Launched this year: 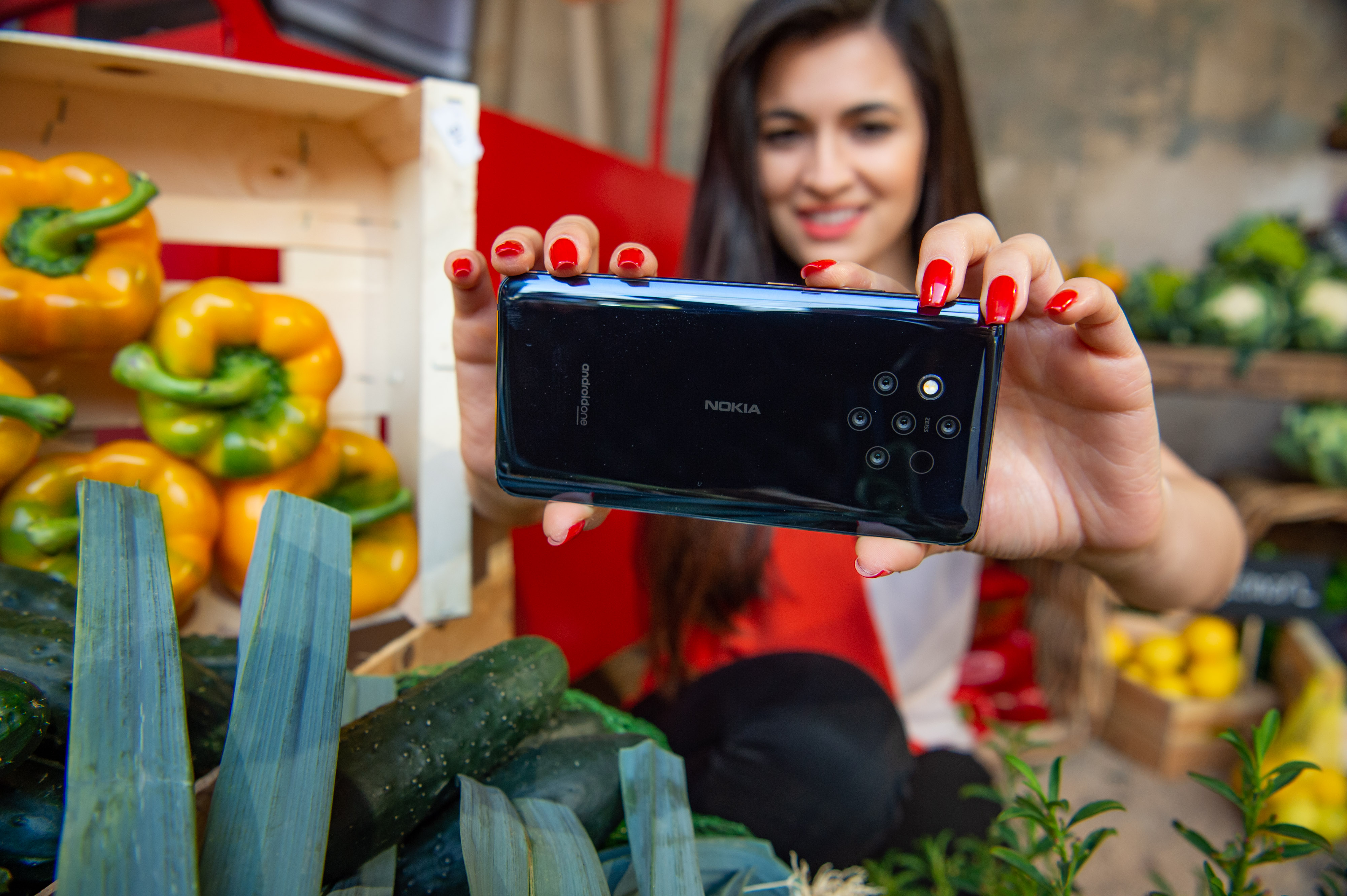 The image quality of these 5 camera lenses at the back is literally mind blowing, check out the samples! 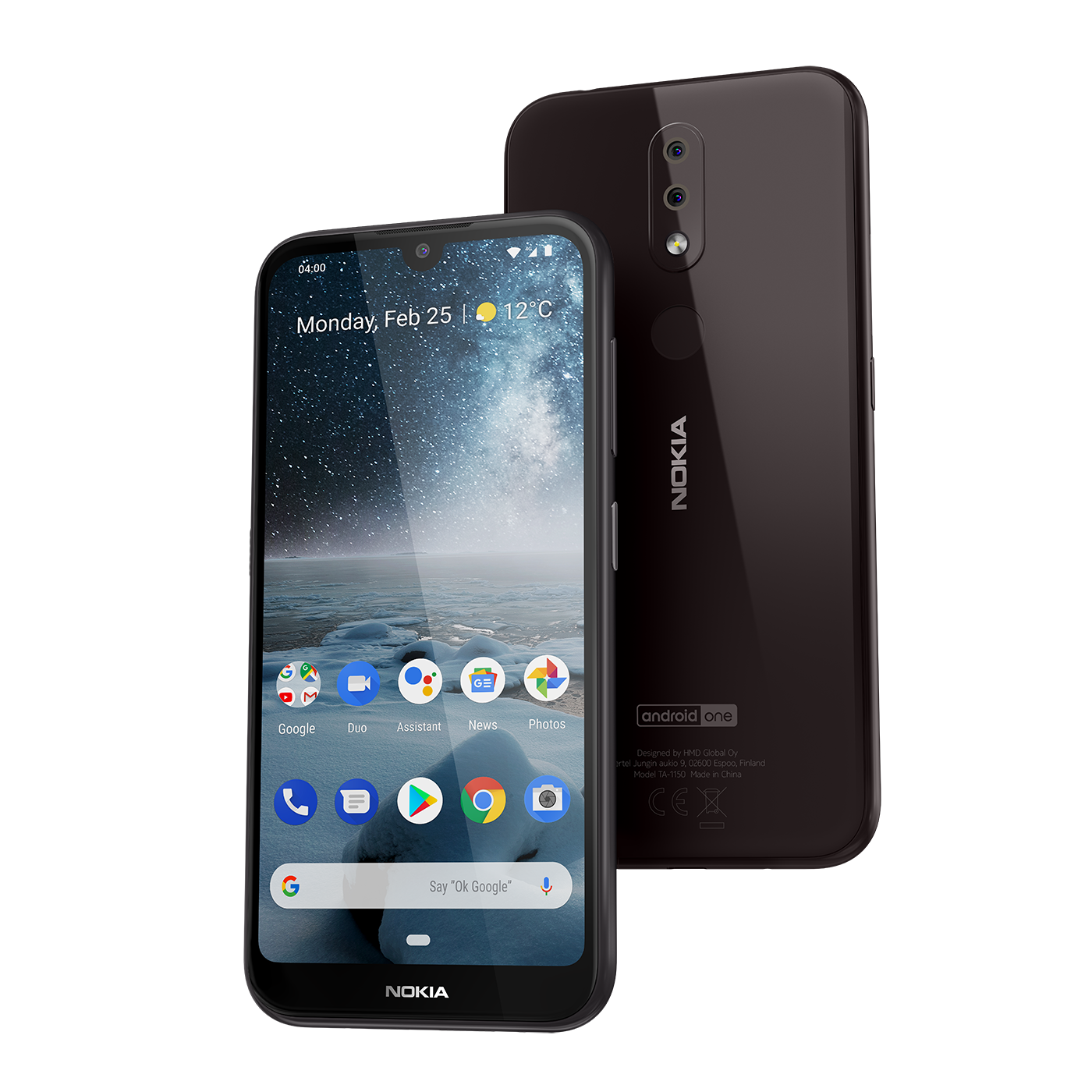 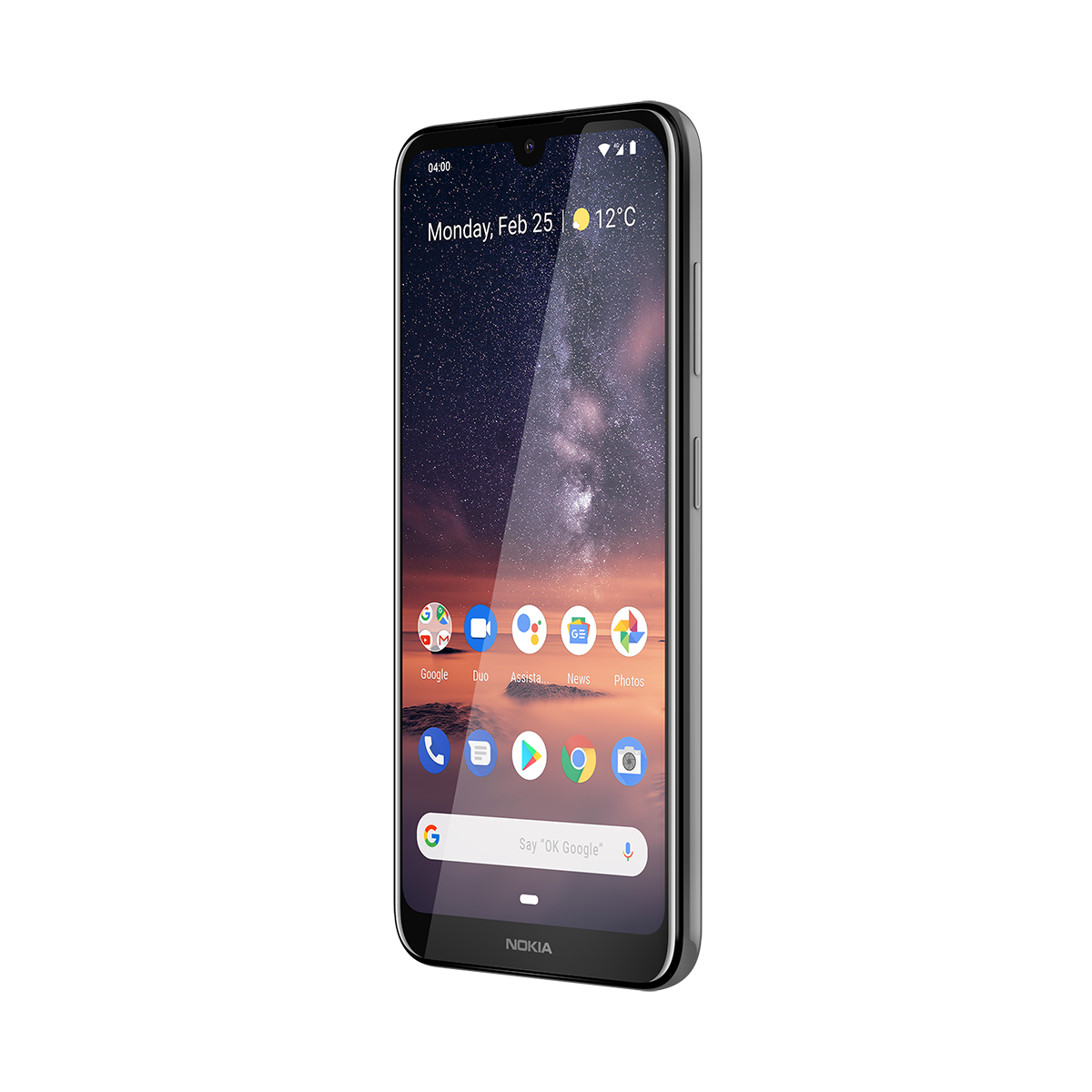 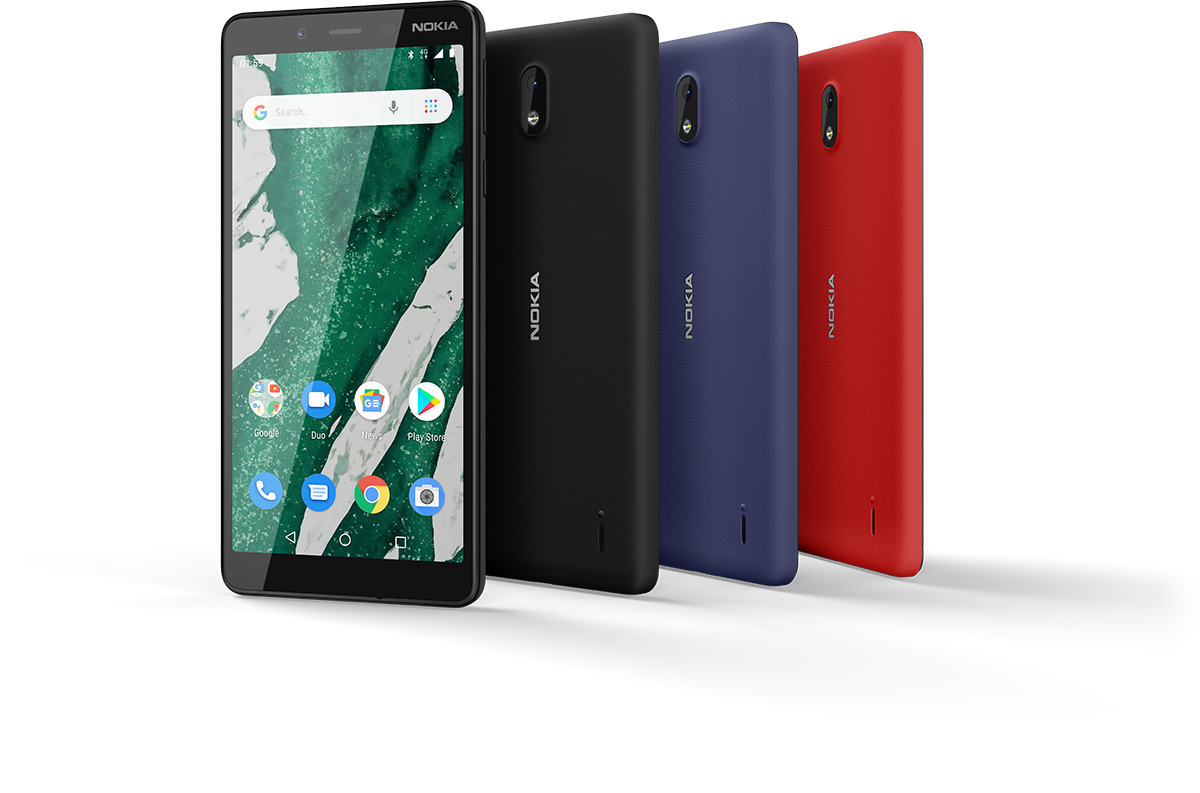 There is also a new basic phone, the Nokia 210, which was launched in Barcelona MWC this year.