The messaging app is working on a WhatsApp advance search feature for beta testers users for Android. This feature is launched in chunks for beta users, which means users should be excited to see it on beta soon. This feature was spotted by a leakster when it was under development and finally, it has come for passing through the testing phase which means the global launch is near.

WhatsApp advance search Mode is spotted by users who are using WhatsApp v2.20.197.7 beta for Android and WhatsApp v2.20.197.10 beta for Android. This new feature is enabled from the server-side for beta testers. Right now the activation is quite slow as the messaging app is trying to ensure that there are no crashes or bugs. When this feature is activated for everyone, it will allow users to narrow down their search to videos, photos, GIFs, and documents.

Moreover, WhatsApp is also making further improvements to expiring messages feature which make messages disappear after a certain selected span of time. We have come across some screenshots which reveal how this feature will work for users when it launches commercially for everyone.

The introduction page clearly shows the overall outlook of this feature. It has also revealed that users will be able to turn on and off expiring messages in chats. As far as groups are concerned, only admins will be able to toggle the options and messages that are sent or received.

This feature not only works for chats but also for the media. Upon enabling this feature, the media will be automatically removed however If the images were saved in the gallery, they will remain there. All the messages are end to end encrypted so the company has worked well with the security thing. Right now there are no words when this feature will roll out for everyone. 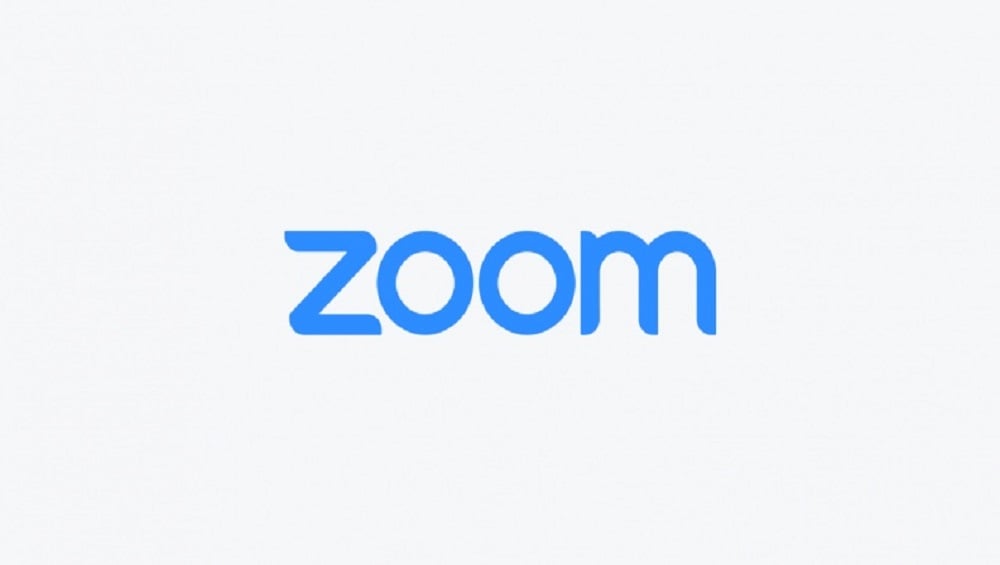 Zoom to Make Live Transcription Paid Feature Free for All